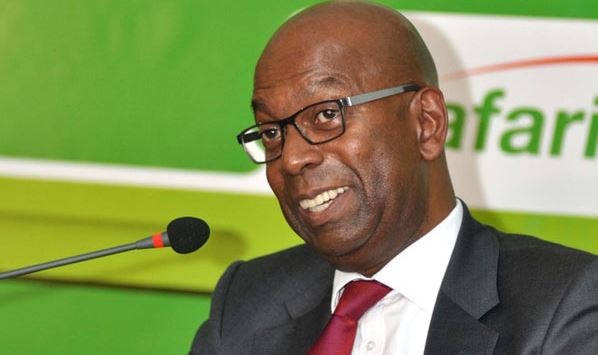 Operations at City Hall Nairobi were disrupted for over two hours on Wednesday after Safaricom disconnected internet services over a Sh3.2 million debt.

ICT CEC Charles Kerich said the internet was disconnected at around 9 am. Residents seeking services in the county offices were stranded for more than two hours as most of the systems have been automated.

Kerich said the cutoff disrupted services at the headquarters and in the sub-county offices.

He said the internet was restored at 11 am after the county engaged the Telcom giant and agreed to pay by the end of the month.

“Yes, our internet was disconnected but it has been restored. We talked to Safaricom to give us until January 31 to clear the bill,” said Kerich.

“Safaricom bills the county sh3.2 million quarterly but payment was delayed and they disconnected internet at 9 am. We made a commitment to settle the bill, they reconnected around 11 am.”

For the better part of yesterday, City Hall’s Cash Office witnessed long queues until evening, though some customers said normalcy in online payments had resumed. 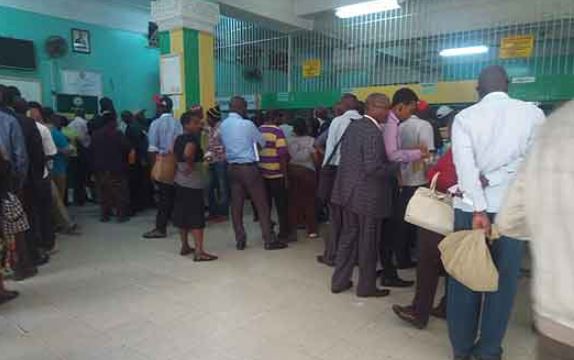 Kerich explained that the unpaid bill will be settled since Safaricom is not among creditors undergoing verification before payments can be made.

The verification is part of a campaign to weed out ghost creditors.

“The payment is due and we will settle it. Safaricom is not among the creditors. That was for pending bills, not current contracts. The outage was temporary,” said Kerich.

JamboPay, the company contracted to automate collections, said though the services were disrupted, residents could still make payments using their phones.

JamboPay CEO Danson Muchemi said the only department affected was the cash office, but other online payment platforms were operational. 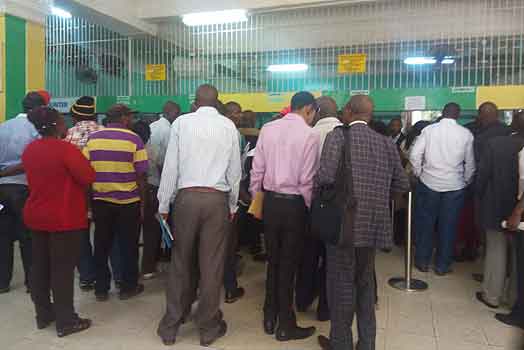 After Getting Free Car, ‘Jubilee Tosha’ Singer Gets Free Education Sponsorship < Previous
Matiang’i Treats Students to Sh100K Lunch, Meets and Talks With Suicidal Girl Next >
Recommended stories you may like: