“In My Dream Husband’s Train,” Ray C Praises Uhuru as She Rides in SGR Train (Photos)

Seven months since the launch of the Standard Gauge Railway(SGR), the ambitious Sh327 Billion project is still proving a hit among foreigners visiting the country.

Since the launch of the passenger service mid last year, about half a million travelers have used the train, according to statistics recently released by the Kenya Railways Corporation (KRC).

Among those who have enjoyed a trip on the train is popular Tanzanian songbird Ray C. The sultry singer traveled from Voi to Nairobi on Wednesday and she was full of praise for the project.

Taking to social media to announce her arrival, Ray C also professed her love for President Uhuru Kenyatta, describing him as her dream husband.

She wrote: “Am in my dream husband’s Train! #UhuruRocks!#ThisthingisAwesome!#VoiToNai#Adventure”

Ray C’s comments excited her Kenyan fans who were quick to remind her that she risked attracting the wrath of First Lady Margaret Kenyatta.

Here are some pics from Ray C’s SGR ride. 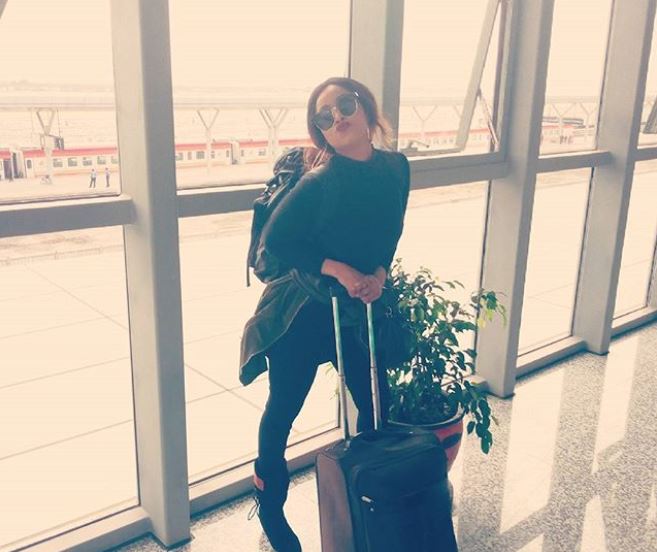 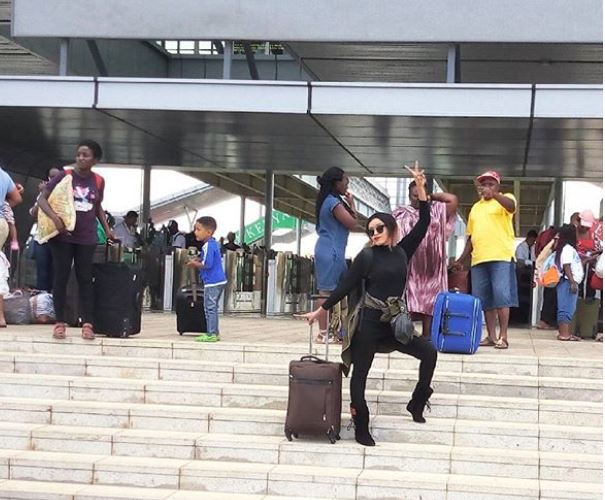 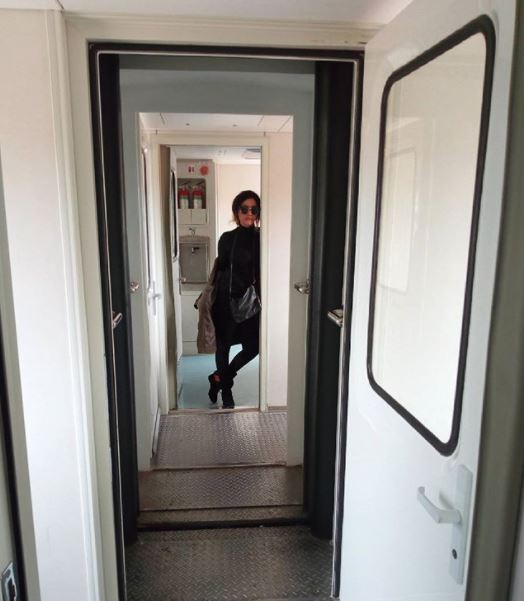 VIDEO- Calvo Mistari and Bobby Mapesa Release Visuals for ‘Leo’ Feat. Petra < Previous
“Upgrade Your S*x Life and Stop Exchanging it for Champagne,” Akothee Fires 2018 Warning Shot to Haters Next >
Recommended stories you may like: