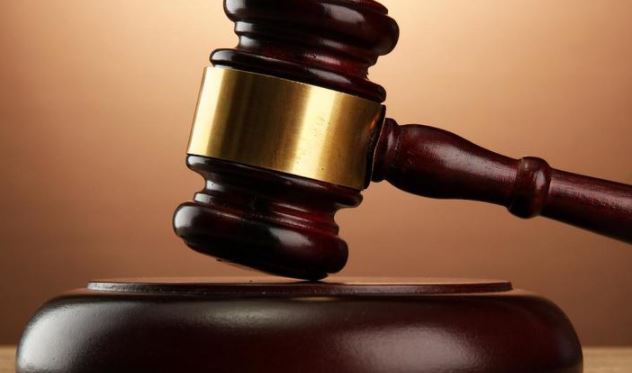 A Court in Molo was on Tuesday left in shock after a woman requested that the suspect in a defilement case be allowed to marry the victim.

The suspect is charged with defiling a 17-Year-Old minor on August 13. He pleaded not guilty to the offense.

However, the mother of the victim intervened saying she wanted the suspect to marry her daughter once she completes her primary school next year.

The Court was told that the woman had refused to bring the child to testify.

Chief Magistrate Samuel Wahome said the mother was tampering with the case as she had on several occasions refused to bring the child to court to testify in the case.

He ruled that the suspect be detained until the defendant is brought to court by the mother.

The case will be heard on August 22.

Another man was charged in the same court with defiling a 16-year-old girl on diverse dates between August 8 and August 11.

The 40-Year-Old suspect pleaded guilty to the offense saying he did not know the girl was underage.

“When we met at a polling station during the election, in Rongai constituency she told me she was 21 years old,” he said.

The accused told the court that he was ready to marry the girl and had planned to court her and even pay her dowry.

However, the chief magistrate rubbished the claims saying the girl had not attained the age that would make her fit for marriage.

The accused was granted a bond of Sh 200,000 with a surety of a similar amount.

The case will be heard on August 21.