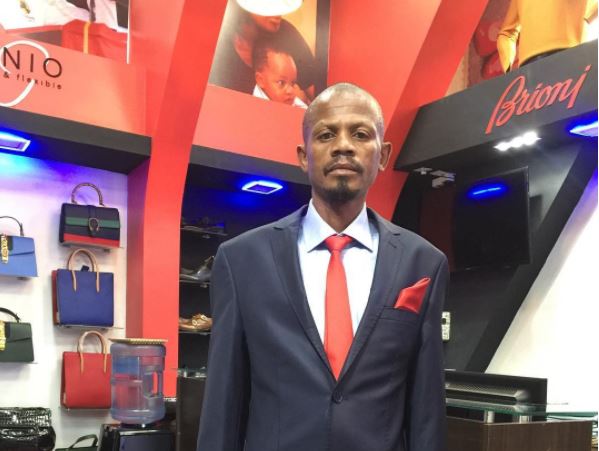 The charismatic, githeri-loving man has now gone international after he was featured on a French based television station.

Presenters at the 24-hour international news channel based in Paris spent a few minutes of their broadcast to highlight Githeri Man’s ‘heroism.’

And Githeri Man’s new found fame in France is partly due to the memes by Kenyans on Twitter as pointed out by the presenters.

Hilarious Meme Compilation (Friday August 25) < Previous
All The Trending Images This Furahiday Next >
Recommended stories you may like: