President Uhuru Kenyatta and his deputy William Ruto were yesterday in attendance during Mike Mbuvi Sonko‘s inauguration as Nairobi governor.

Also in attendance and to the surprise of many, was outgoing governor Evans Kidero and his former deputy Jonathan Mueke. Kidero was present to hand over the instruments of power to Sonko, but also conceded defeat and wished Sonko well.

He had earlier promised to contest the results of the election in court, but from the happenings at Uhuru Park yesterday, that will not be happening.

When he took to the podium, President Uhuru took a subtle dig at Raila Odinga, by emphasizing on Kidero’s concession and congratulating him. Uhuru fought off Raila Odinga two weeks ago, who refused to concede citing massive and widespread irregularities. Raila had initially taken the mass action route but last week reversed earlier statements choosing to go to the Supreme Court.

Uhuru said Kidero’s move to concede is a show of mature politics and love to the nation.

Here are some photos from the swearing-in ceremony. 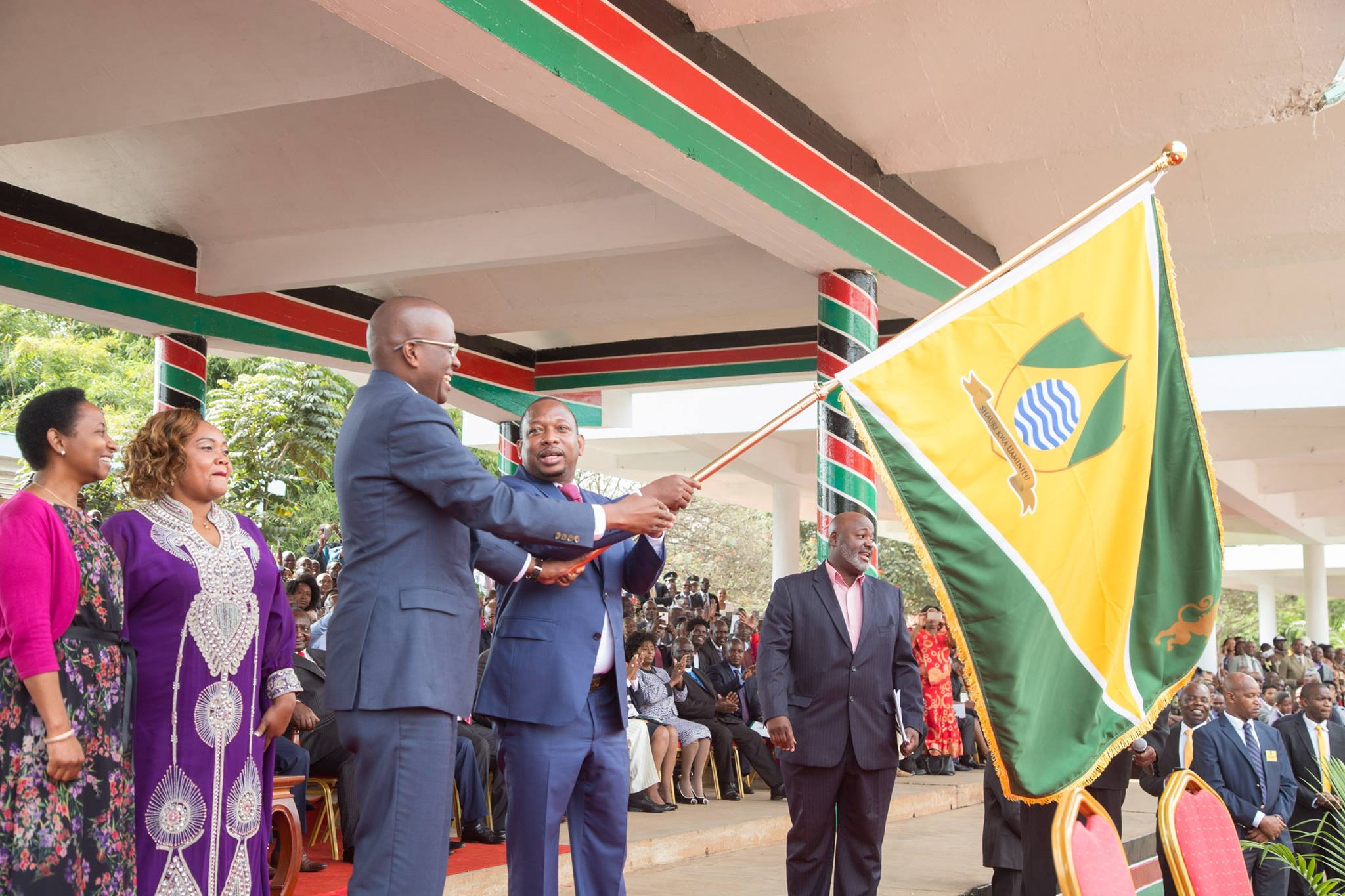 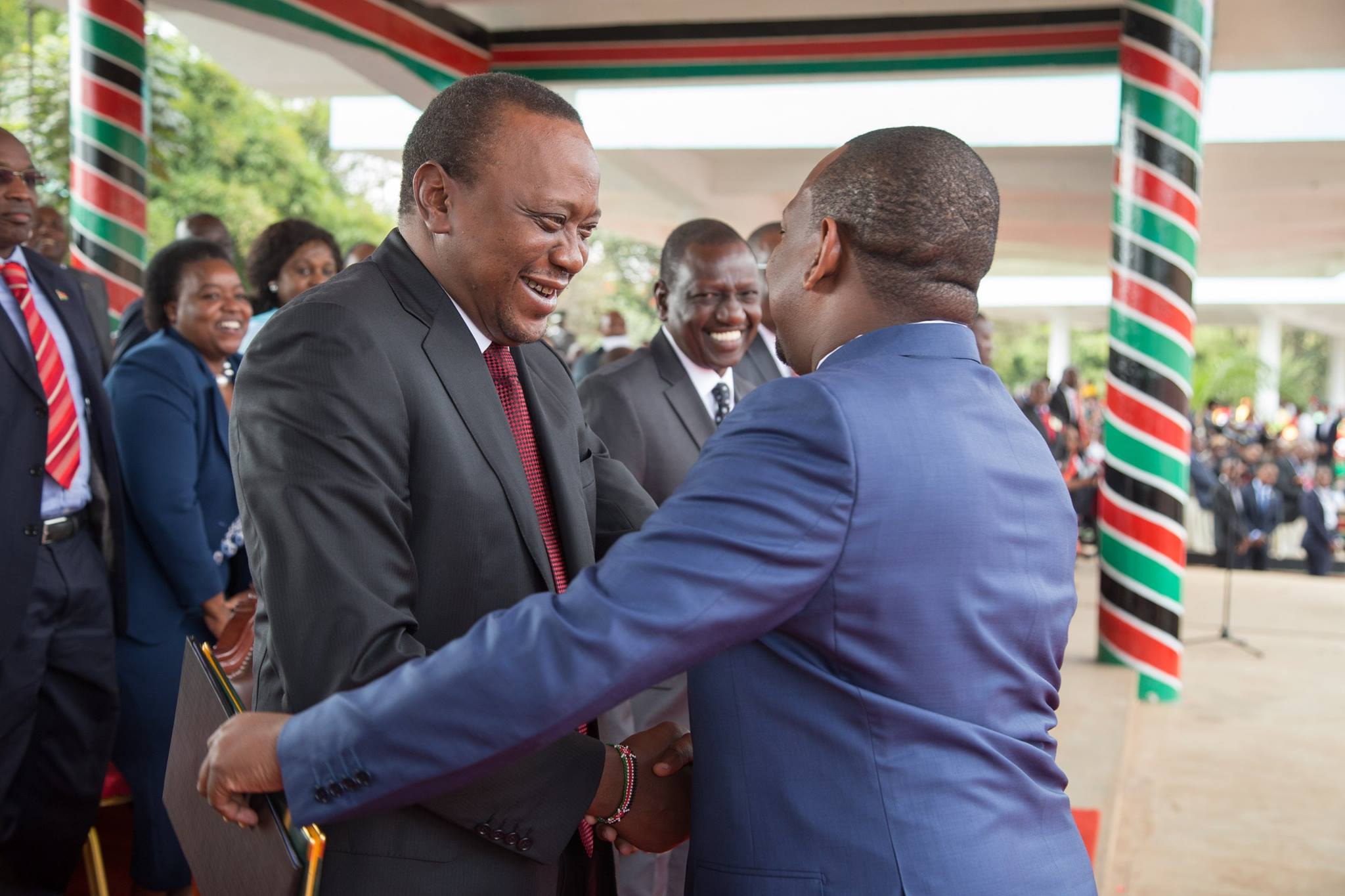 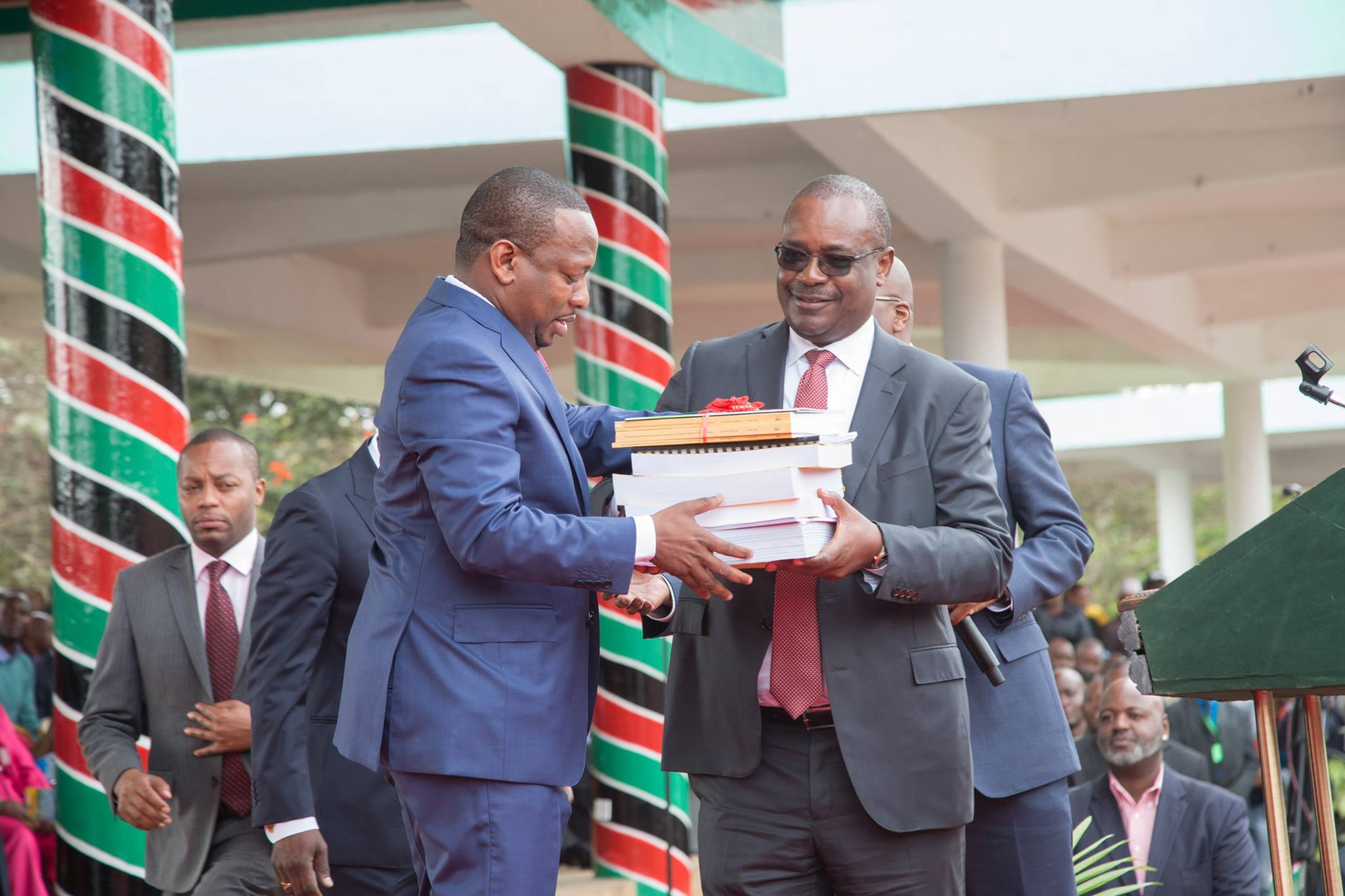 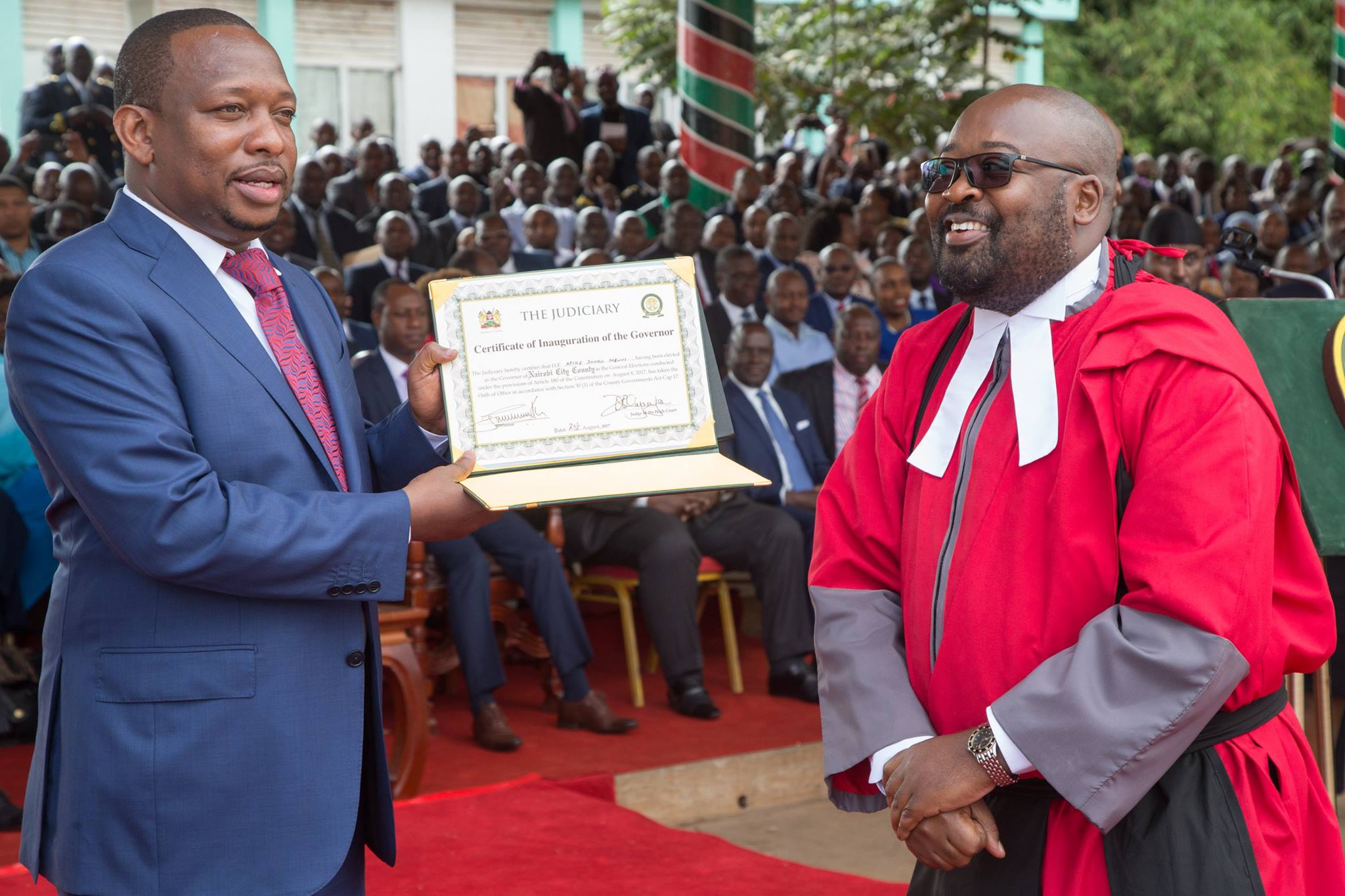 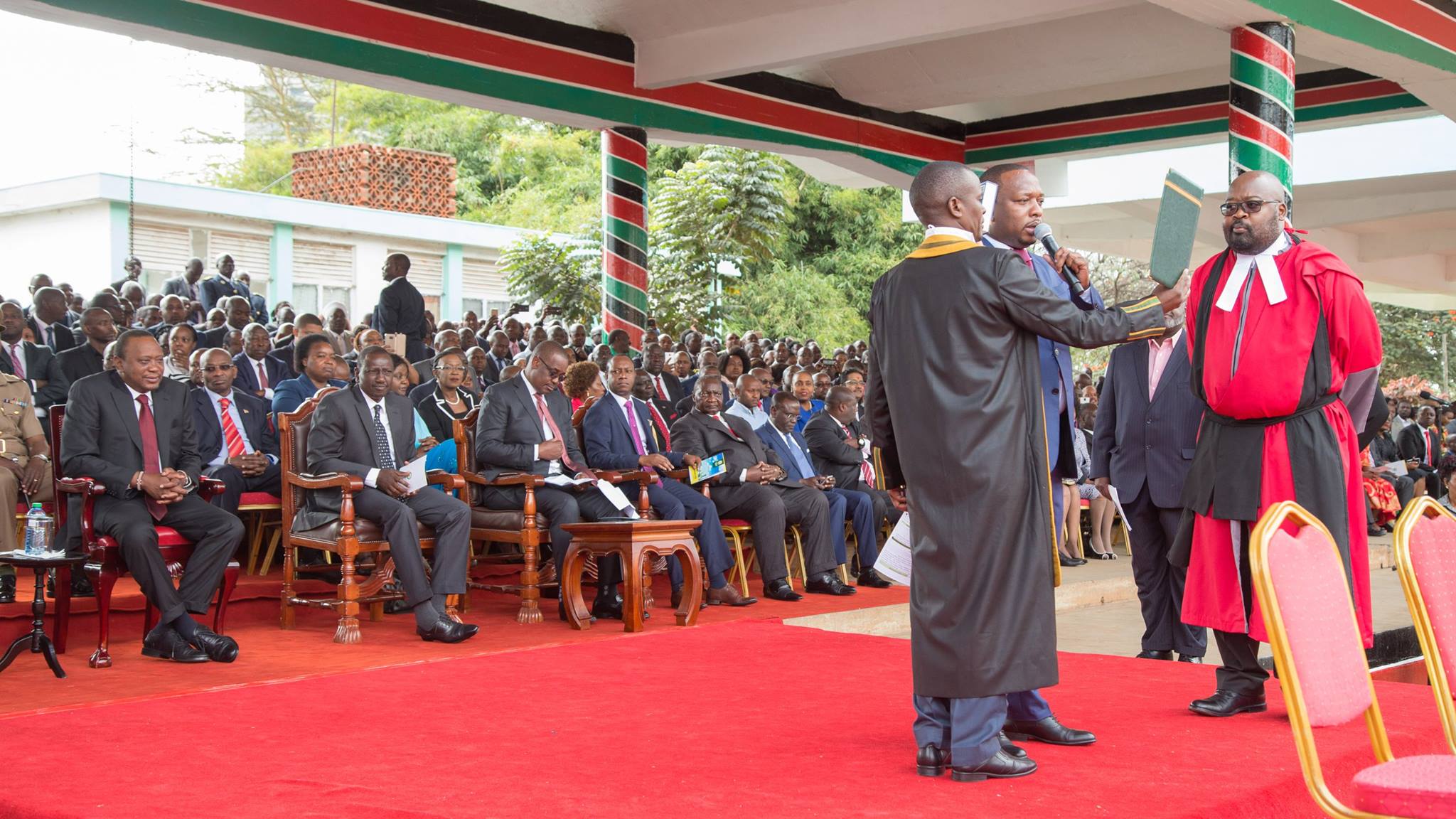 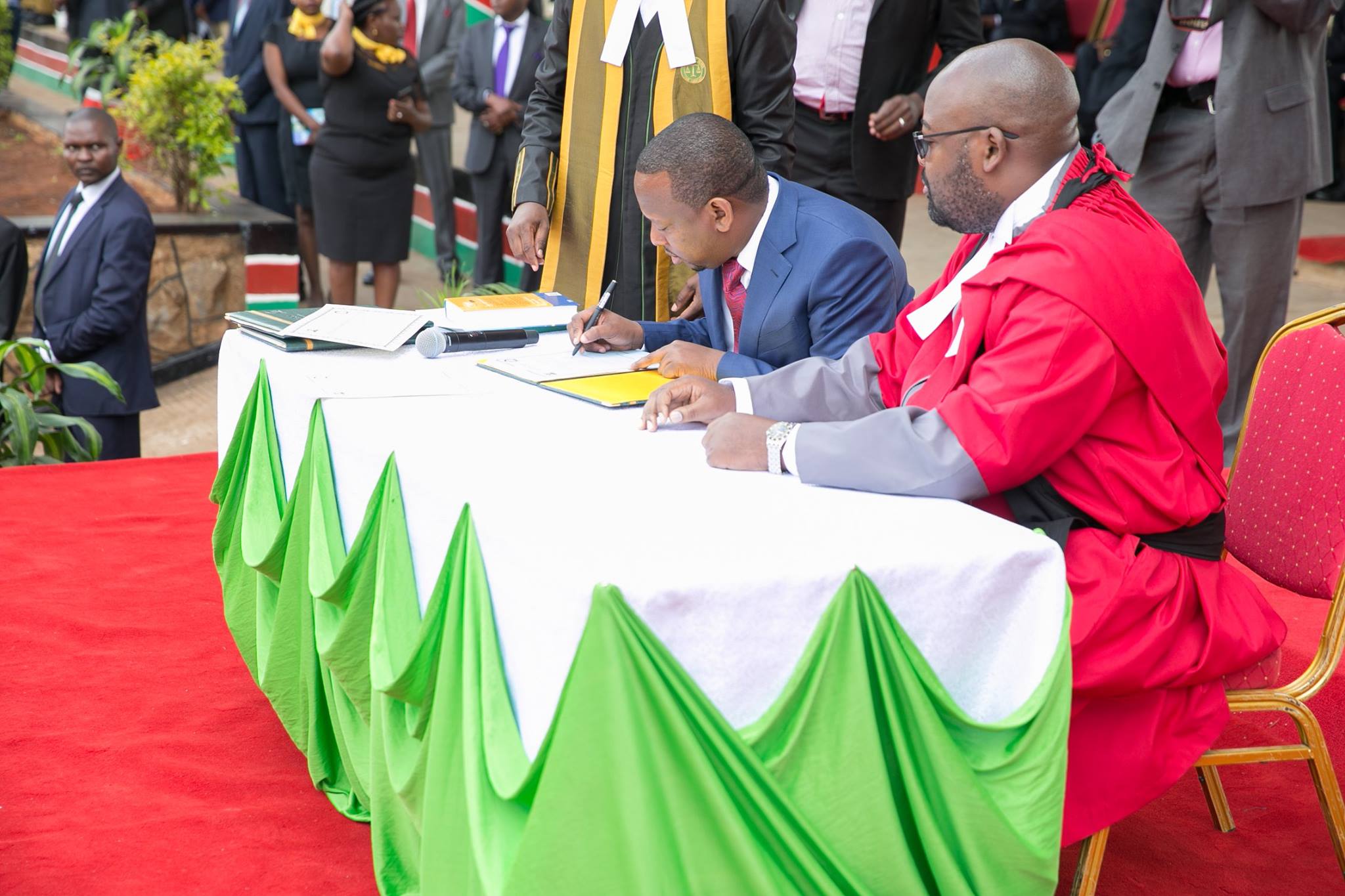 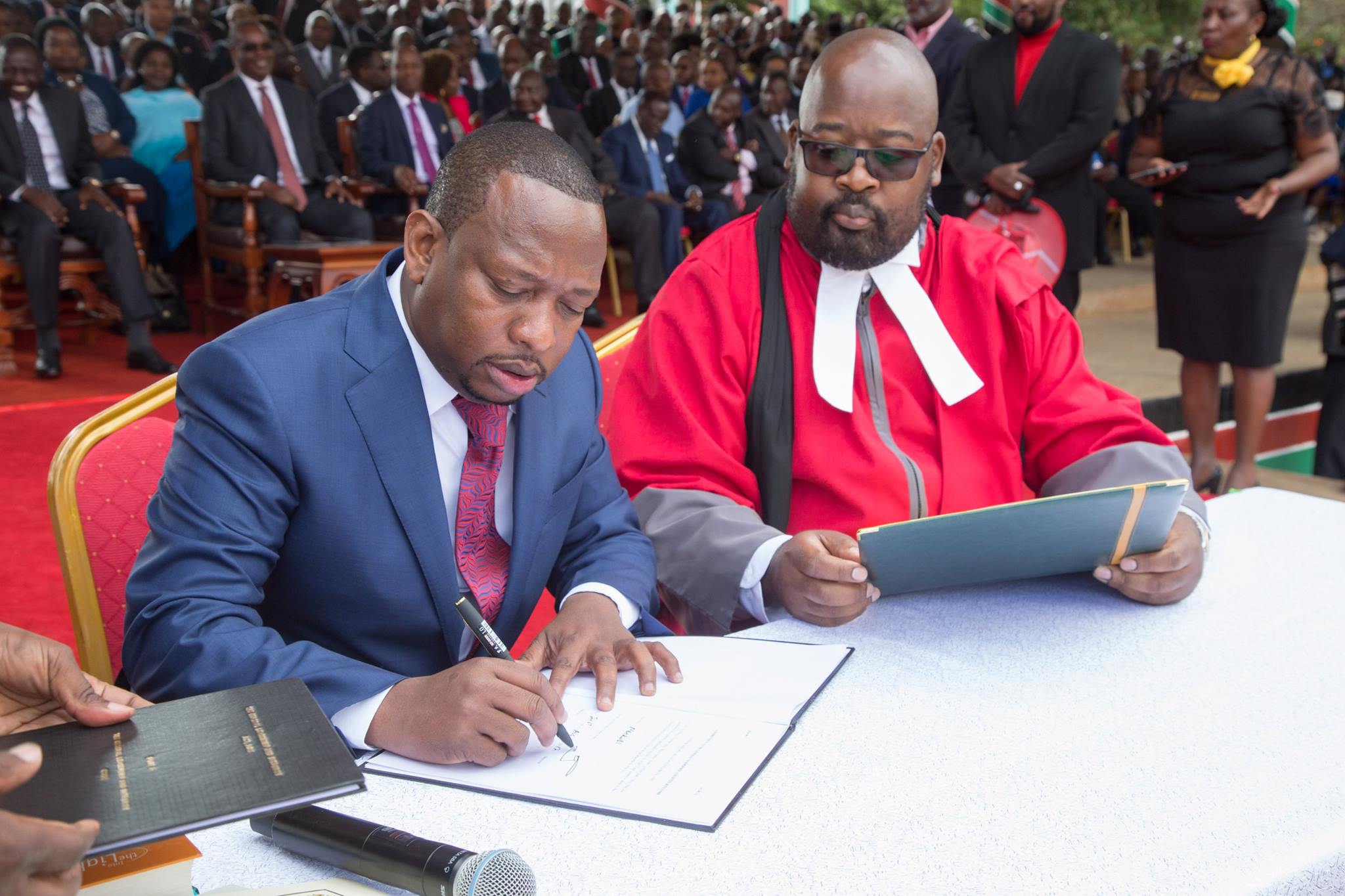 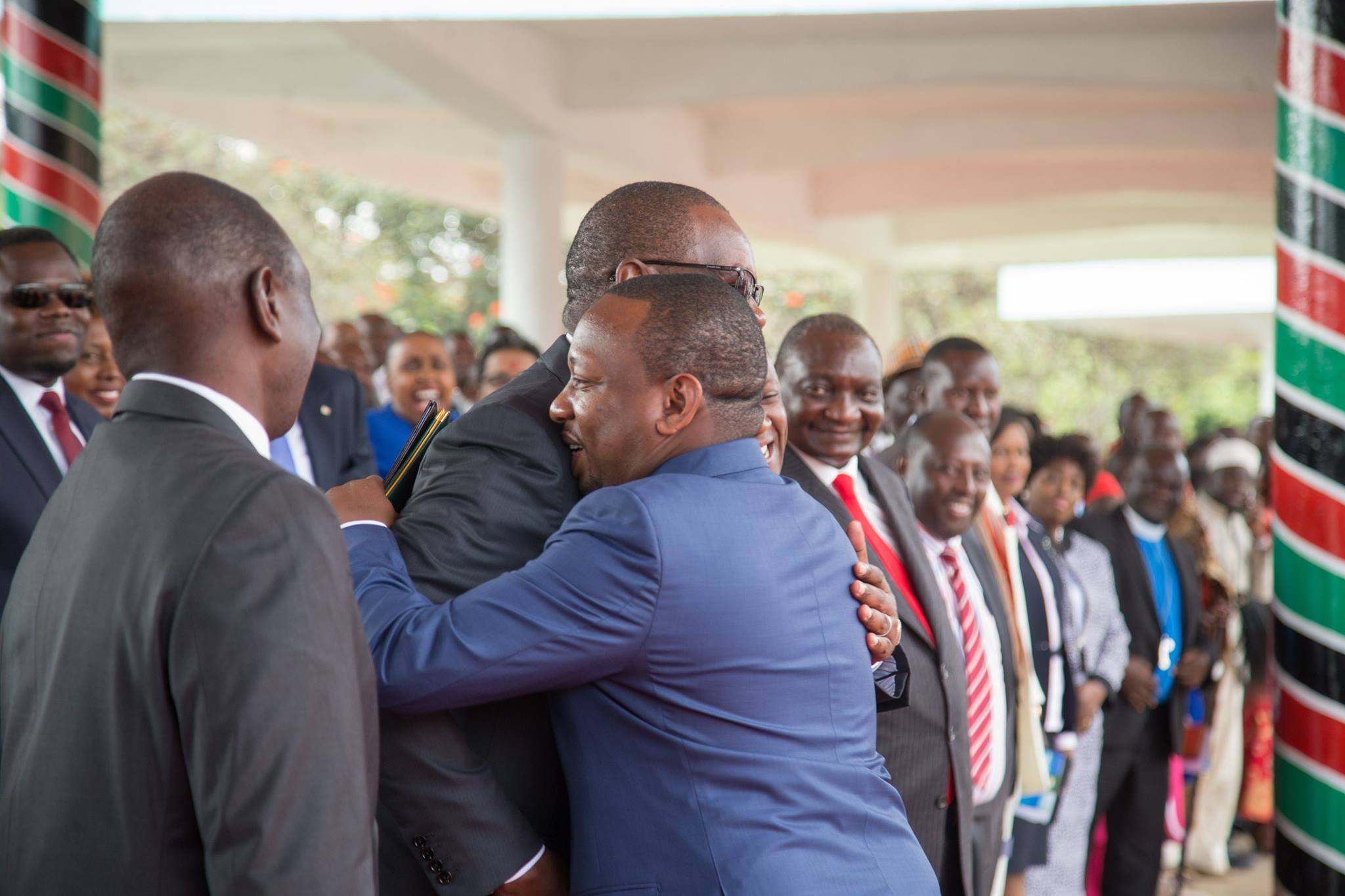 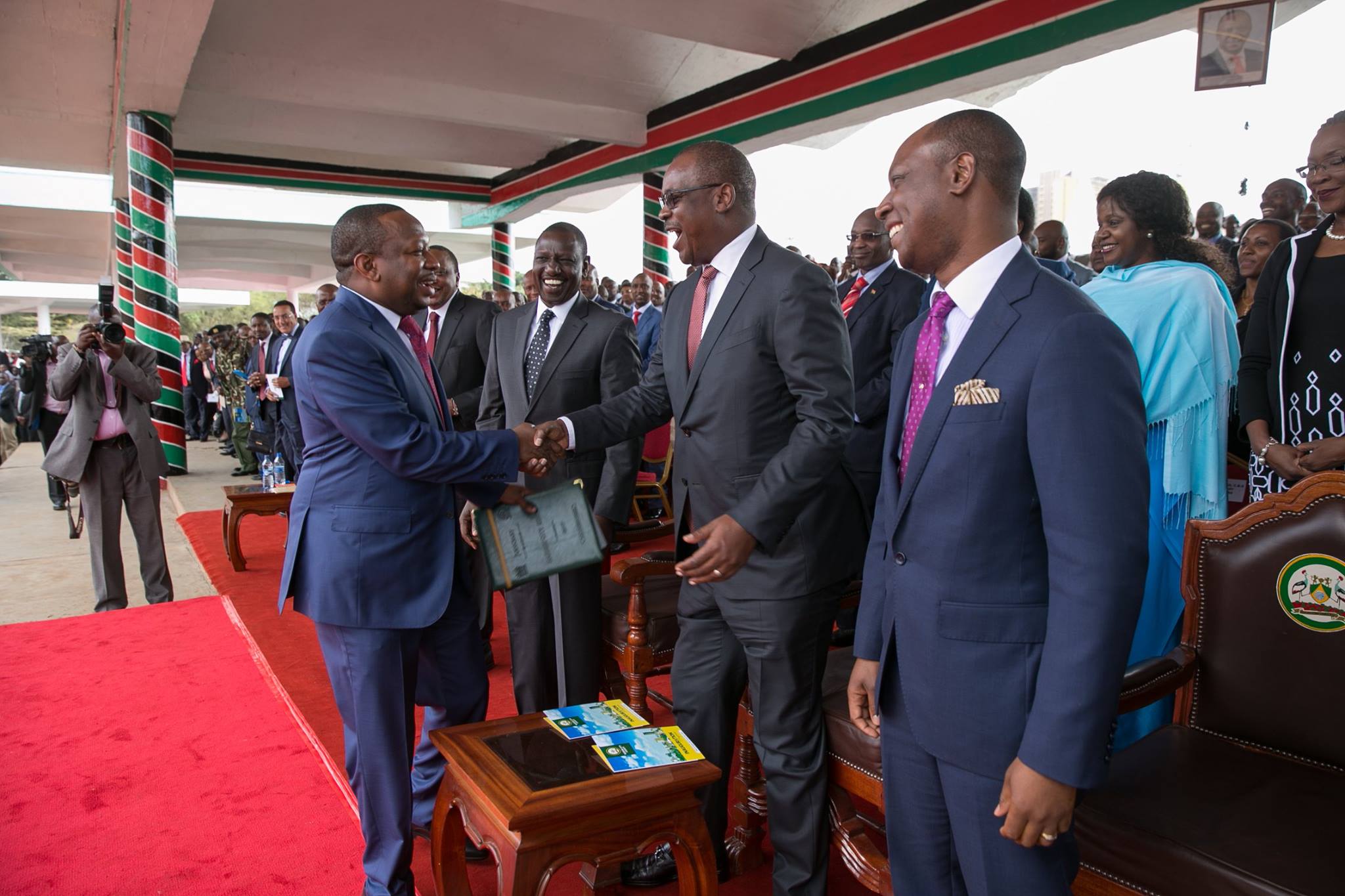 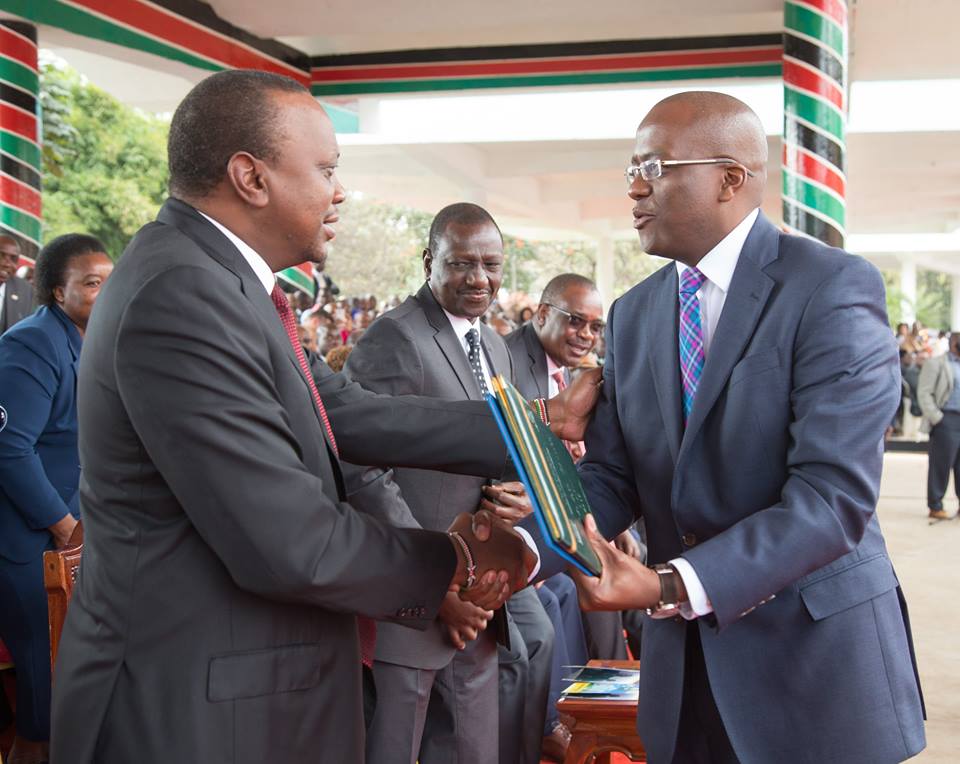 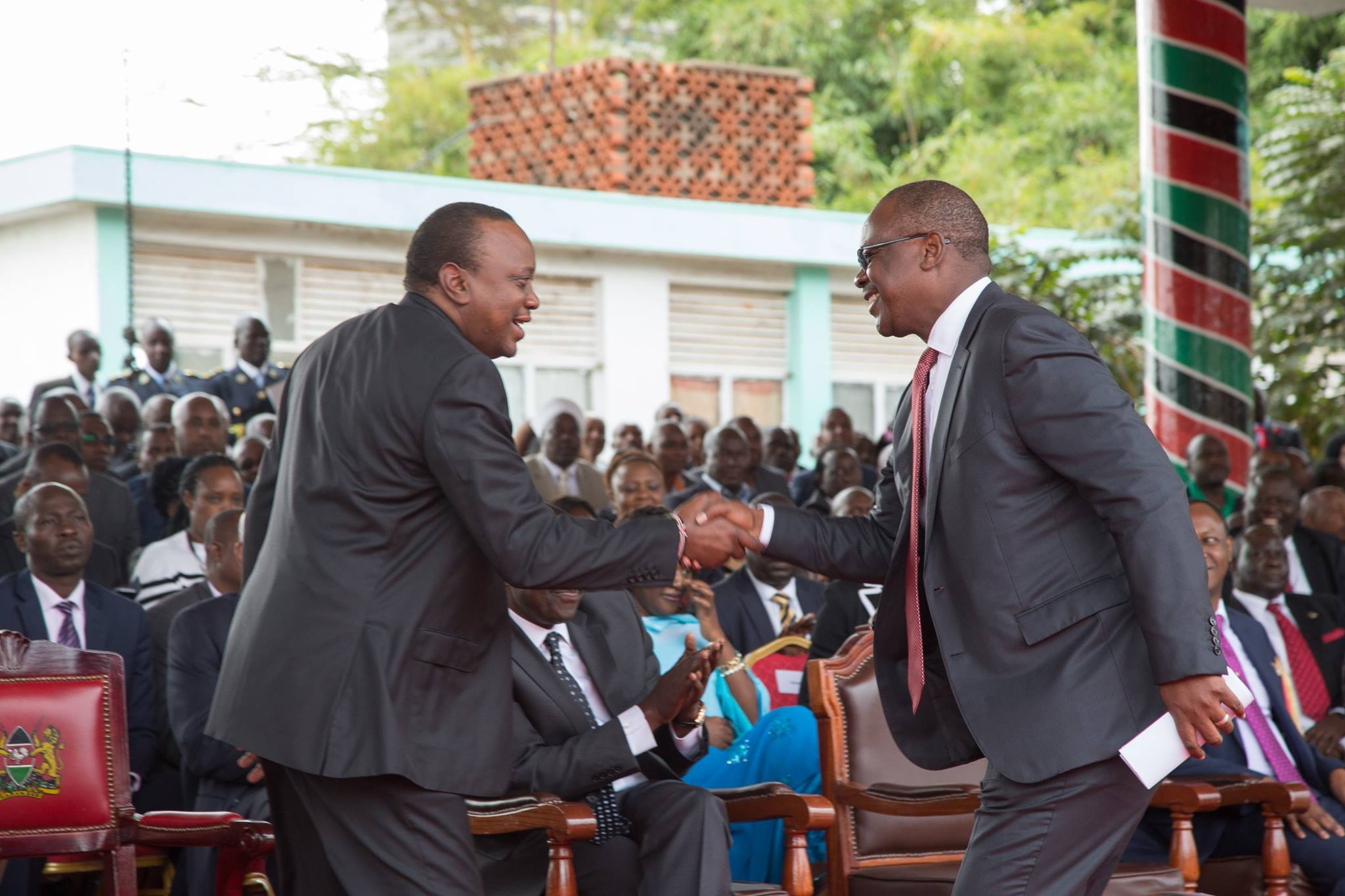 All The Trending Images This Tuesday < Previous
Reminder: This is What Sonko Promised To Accomplish Within 100 Days Next >
Recommended stories you may like: