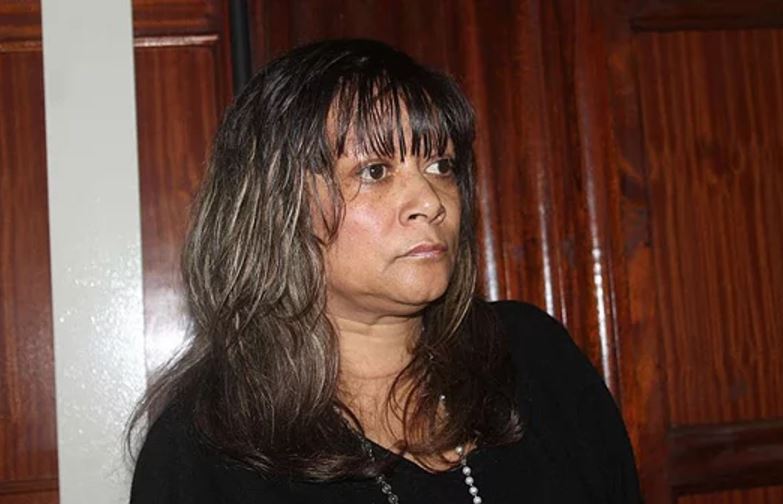 A South African woman has been charged in court for failure to settle her bill at the Hilton Hotel in Nairobi.

She allegedly ordered drinks worth Sh386, 988.66. According to the prosecution, she allegedly committed the offense on diverse dates between July 22 and August 14.

“The accused falsely pretended that she was in a position to pay the hotel bills a fact which she knew was false,” court heard.

The prosecution also claimed that she is a high flight risk with no abode and should not be released on bond.

Her lawyer argued that she can avail her identification as well as travel documents before the court.

The defence also explained that the bill was allegedly USD 6,000(Sh 621,600.00) and that what she had been charged with was the balance which she was yet to clear.

Magistrate Andayi said that she could be given bond terms because it is a right in Kenya for every accused person, however, he was afraid that since she has no place of stay, she would be thrown on the streets.

“It is not the nature of such hotels to detain clients. If you are given bond and you fail to pay, we have nice facilities where we will have you kept until the hearing of your case,” said the Magistrate.

She responded: “Yeah, it’s not good if the court throws me to the streets. I have a relative called George but he has not abandoned me. He has been very supportive all through.”

Her case will be mentioned on August 28 but the trial is expected to kick off on September 4.

Hilarious Meme Compilation (Thursday August 17) < Previous
All The Trending Images This Thursday Next >
Recommended stories you may like: