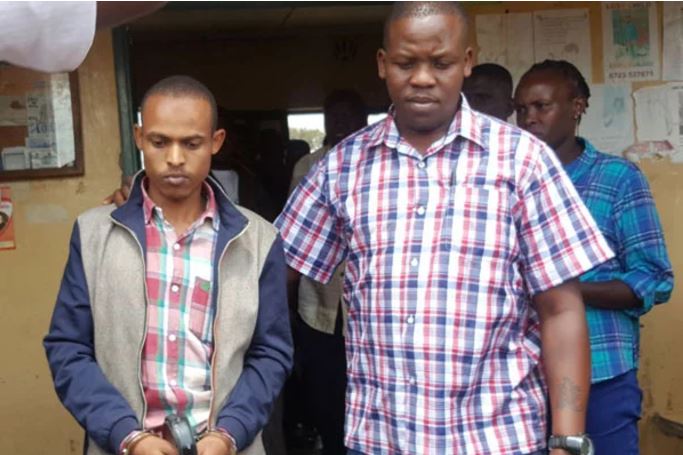 The Moi University student who was arrested on suspicion of being an Al Shabaab operative has been released unconditionally..

Salad Tari Gufu, 25, was arrested at the Huruma Police Station by the Anti-Terrorism Police Unit after he surrendered himself to clear his name from the list of six suspects released by police.

After cooperating with Police, Senior Resident Magistrate Hellen Onkwani on Monday ordered his release, saying that “the respondent was not supposed to be arrested and it was his brother that was to be arrested.”

Police had placed a Sh2million bounty on Salad and five others, in the statement released on July 19 and described him as a recruiter and a facilitator of a terror network.

“I am not involved in any terror activities and I am not armed like the police are saying. I am a student at the Moi University and I just completed my attachment waiting to resume my studies in September after the elections,” Mr Salad said on the day he presented himself to the police.

After his release, Salad who is pursuing a Bachelor’s degree in education at Moi University’s main campus said he was very happy to reunite with his family.

He said he was willing to continue cooperating with the police in whatever way they may require. Salad added that the police treated him well while he was in their custody.

Crazy Kenyans! Someone Googled if There is Fresh Nunu in Canaan < Previous
Hilarious Meme Compilation (Friday August 4) Next >
Recommended stories you may like: