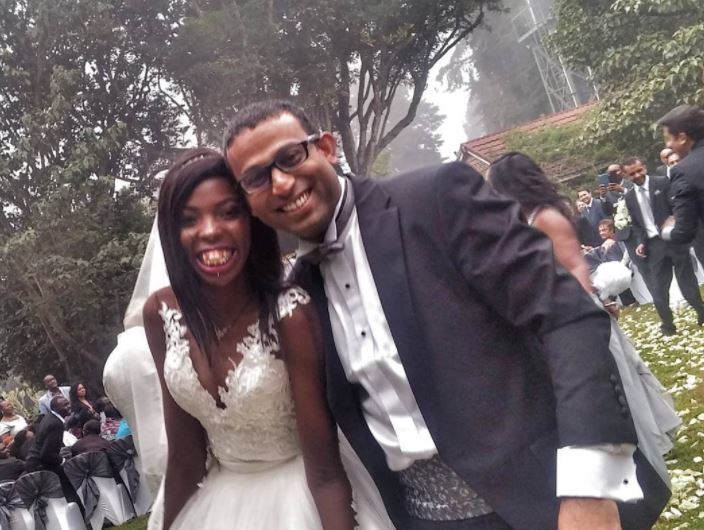 Popular radio presenter Adelle Onyango and her newly wed husband cut short their honeymoon so they could vote.

The lovebirds tied the knot in a colorful ‘secret’ ceremony at Redhill Heights in Limuru on Friday, July 29.

The wedding came a month after Adelle announced her engagement and just a week before Election day on August 8th.

The Kiss FM presenter and her husband, Falgun Bhojak, later escaped to a hidden destination for their honeymoon which unfortunately was cut short.

And Adelle has revealed the reason for this was because they had to vote.

She was speaking about her wedding during an interview on Ebru TV’s ‘Let’s Talk.’

“My honeymoon was really really nice but it was short because we had to come back and vote,” she said.

She also revealed why she kept her honeymoon destination a secret.

“The destination is ours because if you saw even my photos it was never like I am here. it’s ours cos we have so many good memories and so many great life decisions that we made at that location. that is going to be a place that we will keep going back to reset and be like did we achieve ABC…and we have so many special places in our relationship.”

Some photos from the honeymoon 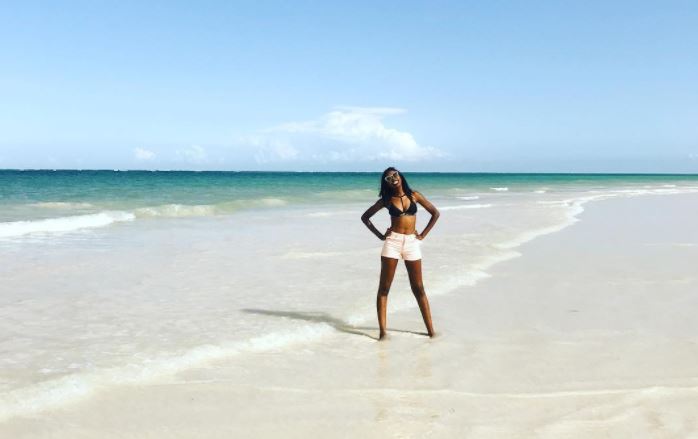 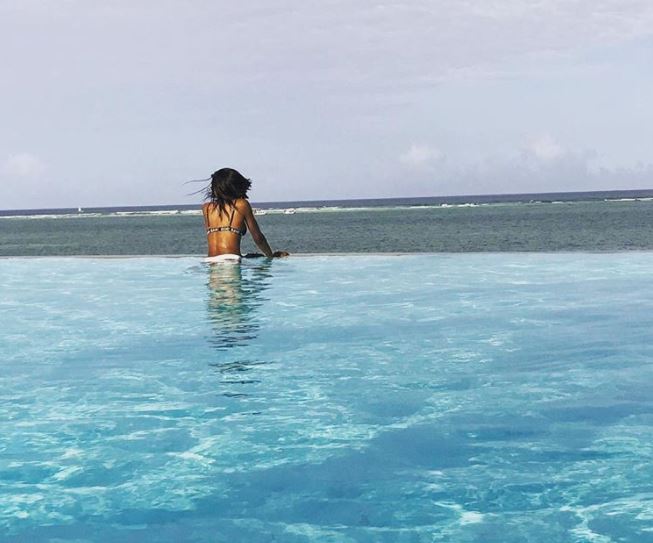 The Hottest Stories on the Internet Today (Friday August 18) < Previous
Lady Gets Epic Response After Enquiring About a Safaricom Customer Care Agent She Fell in Love With Next >
Recommended stories you may like: