Did Nyashinski Demand Sh300,000 More Than Wizkid to Perform at BBQ Live? 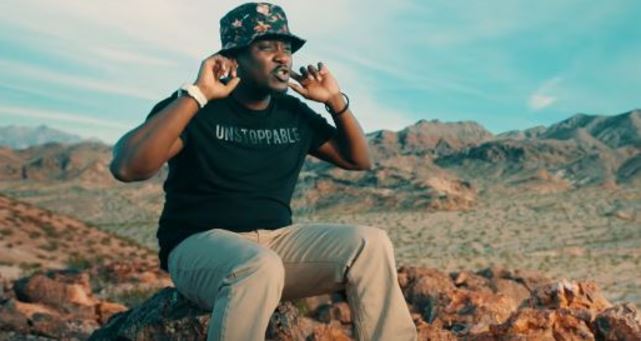 According to word on the street, Kenya’s comeback King Nyashinski was scheduled to perform at the BBQ Live event headlined by Nigeria’s Wizkid.

The ‘Malaika’ singer, however, snubbed the event because the organisers did not agree to his terms when it came down to negotiating performance fees.

A source told Show Buzz that Nyashinski, before agreeing to perform at BBQ Live asked how much Wizkid was going to be paid. After learning the figure, he asked the organisers to add Sh300,000 more.

But according to the former Kleptomaniax rapper,  “Those are just rumours.”

His management added:  “We amicably didn’t agree on engagement.”

Another source claimed that while Nyashinski did not demand Sh300,000 more than Wizkid, he wanted his fee to match the Nigerian’s.

“He needs people to understand that Kenyan acts are just as big as the rest of these other musicians who come to perform here.”

Meanwhile, Nyashinski returns to Coke Studio Africa and has been paired alongside South Africa’s Mafikizolo – who will be making their debut on the show.

The music acts have already met in Nairobi where the show is being recorded and will be produced by top South African pop music producer, Sketchy Bongo.

Nyashinski expressed his excitement for the new season saying, “I am happy to be back on the show and can’t wait to work with Mafikizolo – a group I have always held in high regard as my icons.”

Akothee’s Message to Anyone with a Fake Social Media Account < Previous
Watch: Gabu, Kristoff and Kush Tracey Perform Uhuru Tano Tena – Video Next >
Recommended stories you may like: