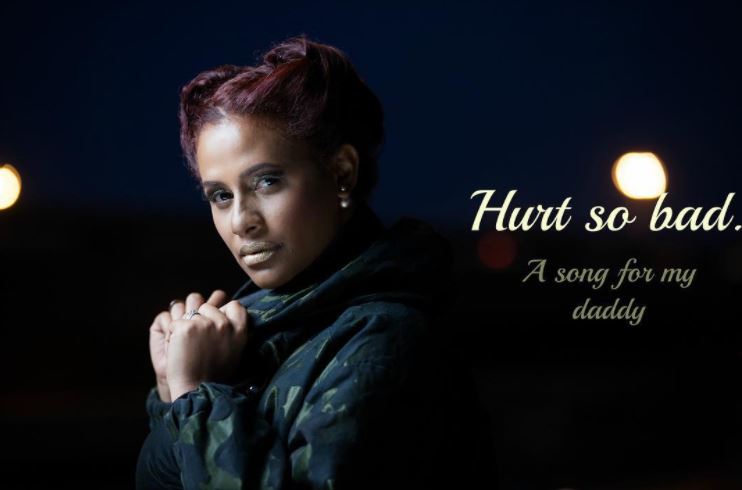 Kenyan Songbird Habida Moloney has released another single dedicated to her late father.

Habida, who relocated to Kenya earlier this year after a three-year stint in South Africa, has been busy as she makes her comeback.

In February she teamed up with Ghanaian crooner JTown to release ‘Sweet Love’, a poem to her family, Kenya, and the music industry.

Her new single titled ‘Hurt So Bad’ is a personal tribute to her late father on the anniversary of his death.

“It hurts so bad to lose someone you truly love, someone who’s made you who you are. That person for me is my father and I wrote this for him,’ said Habida.

Watch the video below

The Hottest Stories on the Internet Today (Wednesday August 2) < Previous
Akothee’s Message to Anyone with a Fake Social Media Account Next >
Recommended stories you may like: