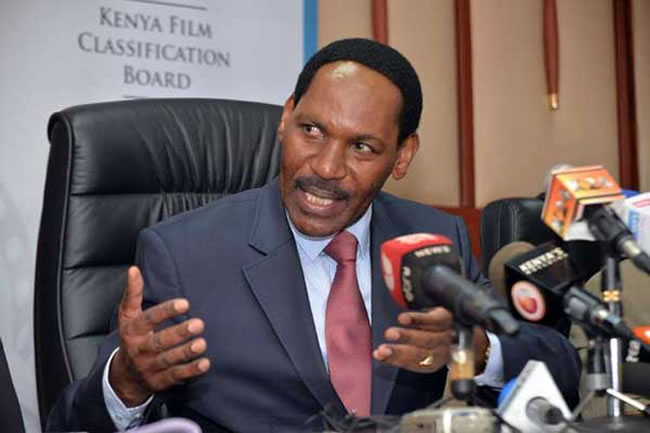 According to the morality policeman, he first noted suspicious activity on his account on August 2 when a strange number mobile number was added to his account details.

In a statement issued on Tuesday, Mutua distanced himself from any posts, images, or messages that might be posted by the hackers.

“As a firm believer in responsible use of social media and aware of the dangers cyber criminals can cause, I take this early opportunity to warn my friends and the public in general that my Facebook account, which has 5000 friends and more than 20000 followers, is currently in the hands of hackers and any messages that may be sent on the platform are not mine,” said Mutua.

He said he has reported the matter to the necessary Kenyan authorities and urges Facebook to expedite the recovery of the account. 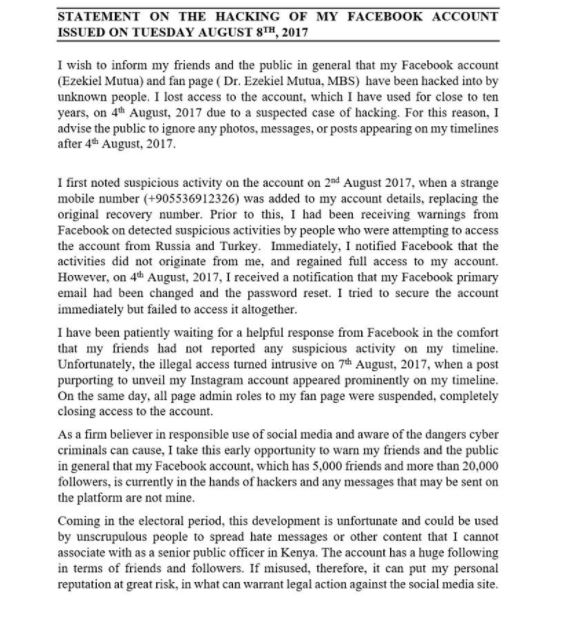 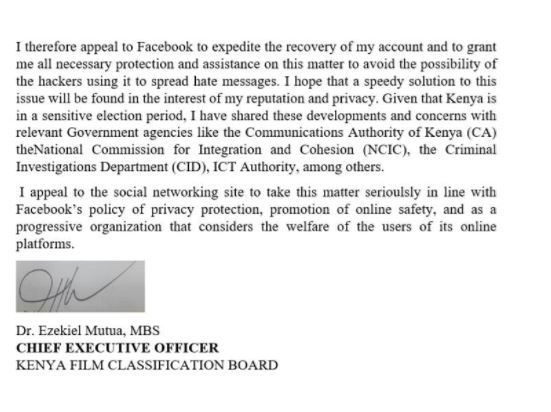 Drama as Former Lovers Prezzo and Michelle Yola Trade Accusations on Social Media < Previous
How BVR Kit Led to the Arrest of a Man who Attempted to Vote Twice in Lang’ata Next >
Recommended stories you may like: