We Called It: Uhuru’s Re-election Plus 5 Governors 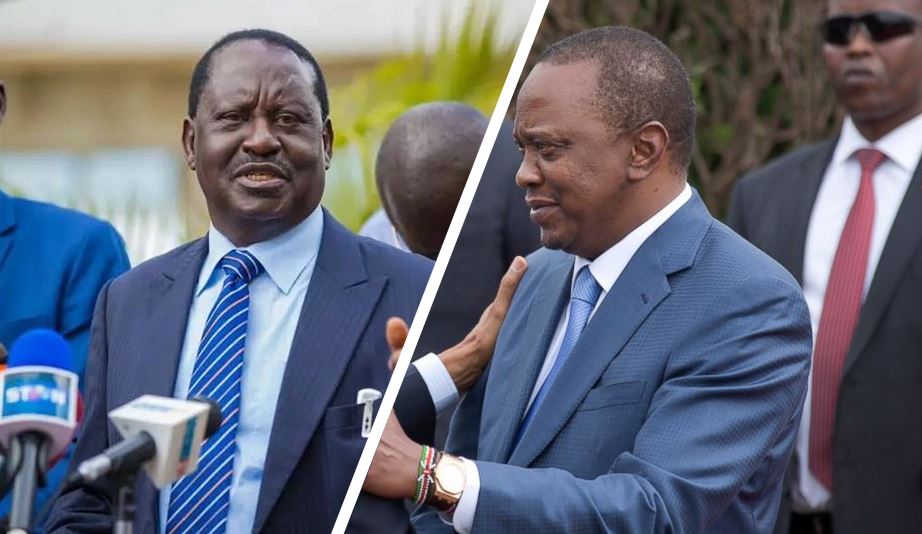 Last week and Monday this week, we ran a series of articles predicting how some gubernatorial races would go.

We tried not to be like the rest who were cautious not to call a winner in hotly contested counties, and dived right in.

Kirinyaga, Kiambu, Kakamega, Meru, Machakos and Nairobi. Out of these 6 counties, we correctly predicted the next governors in 5 of them. Only Meru turned out different as Kiraitu Murungi beat incumbent Peter Munya.

Our projections were based on analyzing trends, mood and paying less emphasis on opinion polls.

In Kiambu, we called it for Waititu though observed that Kabogo would end up reducing the nomination gap between him and Baba Yao. Obviously that did not happen as Kabogo moved his share of votes from 18% in the nomination to just 20% on Tuesday.

In Kakamega we also foresaw a huge landslide victory for incumbent Wycliffe Oparanya. He won with 70%.

In Machakos, many people were projecting a Wavinya Ndeti win, but we just didn’t see that coming. Mutua’s re-election was however not with a landslide, and Wavinya has already ‘rejected’ the votes and hinted of going to court.

In Nairobi, our conclusion was that Kidero has failed too much and he would pay a huge price. Sonko won with 53.5% of the votes.

Our biggest projection however came on Monday when we called this election for Uhuru Kenyatta with a 52% victory. The president appears to be headed for 54%.

After analyzing numbers from all counties in 2013, looking at the political climate in those regions in terms of defections etc., and also some opinion poll trends, we listed the counties that both Uhuru and Raila would register gains and loses from 2013.

Among the counties we saw Raila doing better than last time were Bomet, Meru, Nairobi, Narok and all former Mudavadi counties. He did make some gains in these counties, but very insignificant compared to what we thought.

Read: Projection: With 51%, This Will Be The Next President of Kenya

In Bomet for instance, Raila only got 12% against a projected 25%. In Meru, we had projected he would walk away with 25% but he only managed 10%.

On the other hand, Uhuru outperformed everyone’s expectations, especially in Kisii and Nyamira. In the latter for example, he was projected to do 30% but ended up with 52%.

The president also did unexpectedly well in other counties that Raila was predicted to wipe the floor with him, e.g Narok, Nairobi and Kajiado.

Uhuru’s performance also beats most opinion polls including Ipsos that had him at 52% and Infotrak that had him trailing Raila.

All The Trending Images This Thursday < Previous
After Uhuru and Raila, This Unlikely Woman Had The Most Votes in the Country Next >
Recommended stories you may like: