Woman Stabs Streetboy to Death Over Avocado in Meru Town 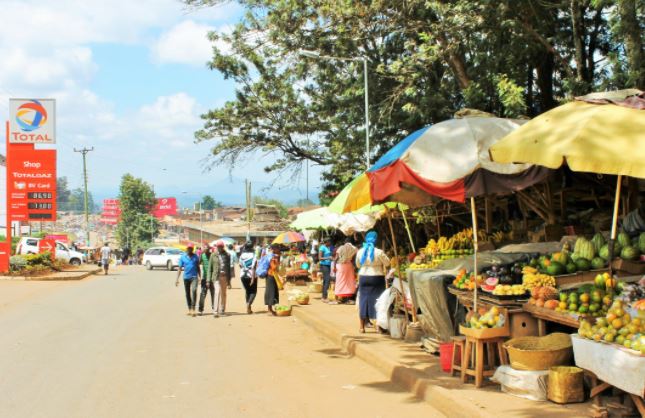 A businesswoman in Meru Town on Monday stabbed and killed a street boy for stealing a sh10 avocado.

Rose Gakii, 32, a fruits vendor, is said to have stabbed the boy with a knife she was using to cut fruits at Soko Mjinga market near the town’s main matatu terminus.

The street boy identified as Kaburu is said to have picked an avocado from the woman’s stall and started eating it.

An enraged Gakii turned on him and stabbed him in the chest.

She then went to record a statement at Meru police station but left out did not reveal that the boy had died.

The police boss warned residents against taking the law into their own hands.

“I am warning residents that anyone found taking the law into their hands will be punished accordingly,” he said.