Watch: Octopizzo Calls Out the West to Invest in ‘Nu Afrika’ 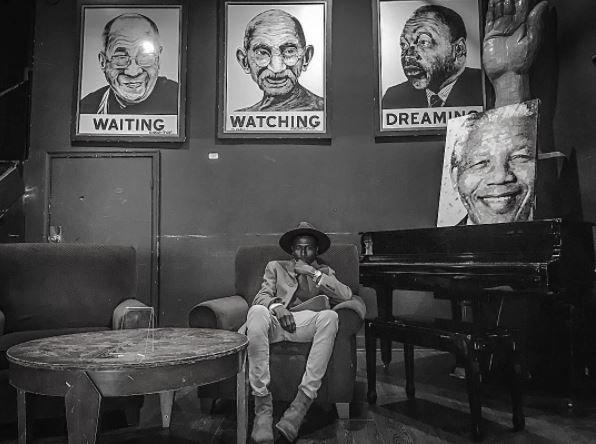 Kibera Namba Nane’s finest rapper Octopizzo is back with some new heat.

Octo’s new release is titled ‘Nu Afrika’, a deep song with a strong message about the misconception the Western world has about Africa.

‘Nu Afrika’ is off his upcoming 5th album – Next Year. ‘Next Year’ is one of a double album the ‘TBT’ rapper is working on.

According to Octopizzo, it is a Jazz and soul album aptly titled ‘Next Year’ because it is futuristic.

His second project is a trap album.

‘Nu Afrika’, the first single off ‘Next Year’ is inspired by people in Kibera and refugee camps.

“The idea for Nu Afrika came in Kibera at night. I made the beat first and had it for 3 months. Then one day when I went to Kibera I caught the vibe for Nu Afrika. Two days later I wrote the song,” said Octo.

“It is a boastful song that shows pride in Africa.”

“Nu Afrika is a call out to the Western world to invest in Africa. If the West would invest as much time and passion in real people in Africa the way they invest in animals, we wouldn’t have Kibera,” said Octopizzo.