VIDEO: This Choir Cover of Collo’s ‘Bazokizo’ will Crack you Up 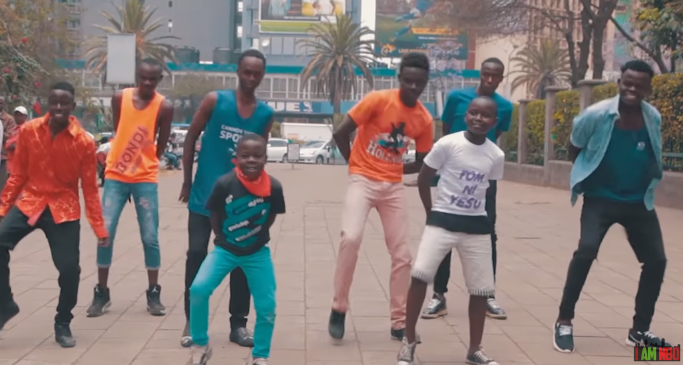 It’s been months since rappers Collo and Bruz Newton took the industry by the storm with the release of ‘Bazokizo.’

In addition to being quite the danceable tune, the singers accompanied it with a cool choreographed dance routine that everyone wanted to learn.

Seven months later, the hit is still attracting major traction as evidenced by a recent cover by a makeshift choir.

You have to watch to believe.

Loading...
FAYA!! Sanaipei Tande Teams with Tanzania’s Chege and Ray C in Sizzling New Collab -Watch Video < Previous
‘I Need a Boy in that House.’ Why Nameless Badly Wants to Have a Son Next >
Recommended stories you may like: