Revealed: Usher Paid Woman $1.1 Million After Infecting Her with Herpes 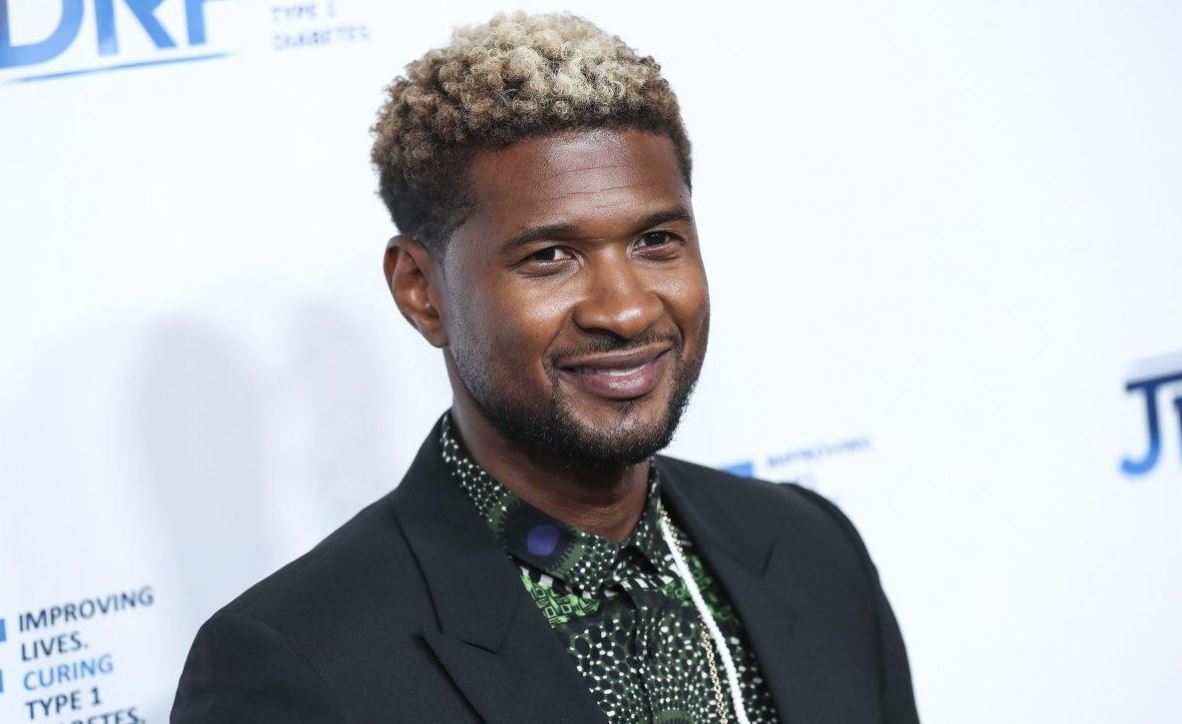 Usher paid out $1.1 million to settle a lawsuit with a stylist who claimed the pop star infected her with herpes, court papers show.

The documents were first published Wednesday by Radar Online, but they appear to date to late 2012.

The 38-year-old “Confessions” singer, whose real name is Usher Raymond IV, was diagnosed with herpes in 2009 or 2010, according to the court papers. But nonetheless, he had unprotected sex with the claimant without confessing that he was carrying the virus, the papers add.

The law is clear in California: It is illegal to knowingly or recklessly transmit an STD. Usher allegedly did just that when he told the victim he had tested negative for the virus, despite a “greenish discharge” from his penis, the court papers say.

“Believing Raymond’s statements that (the discharge) had been nothing and cleared up, (she) continued her relationship,” the legal docs said.

The claimant was later diagnosed with herpes, complete with vaginal sores, fevers and chills, she alleged in papers.

Usher paid some of the victim’s medical bills in 2012 — $2,754.40 in all, the court papers show. That’s when he also had his doctor call the woman to tell her that the singer did indeed carry the herpes virus.

He had, apparently, for many years. The legal documents noted that Usher was “exposed to herpes” in 2009 or 2010, around when he finalized his divorce to Tameka Foster after she accused him of cheating.

The singer married his current wife, Grace Miguel, in 2015.

The Daily News reached out to the R&B singer, but a request for comment was not immediately returned.

Loading...
The Hottest Stories on the Internet Today (Friday July 21) < Previous
Jamaica’s Dancehall Star Busy Signal to Perform in Nairobi Next Week Next >
Recommended stories you may like: