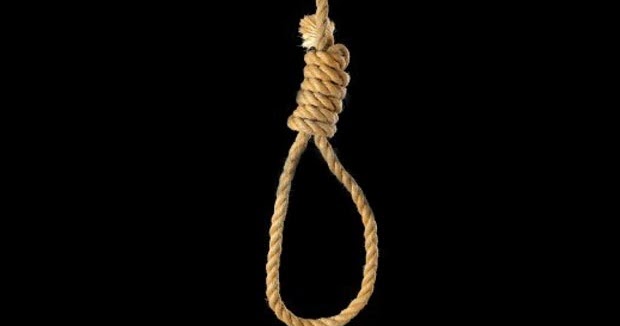 A middle aged man who was last seen on Sunday has been found dead at his home in Sero village in Ndabibi area.

His body was found hanging from the roof of his house.

Preliminary investiagtions indicate the man took his own  life as he night have been depressed.

According to a resident Samuel Mwangi, the thirty-year-old manhad been depressed for some time after he was sacked by one of the flower companies he was working for.

“He became quiet all of a sudden and could stay alone for some time and we were shocked to find his body hanging although he did not leave a note,” said Mwangi.

His body was moved to the Naivasha County referral hospital mortuary.

‘My Granny Said I Would Be Imprisoned But She Promised to Later Save Me.’ Convict Claims < Previous
Bizarre: Doctors Remove 27 Contact Lenses From Woman’s Eye Next >
Recommended stories you may like: