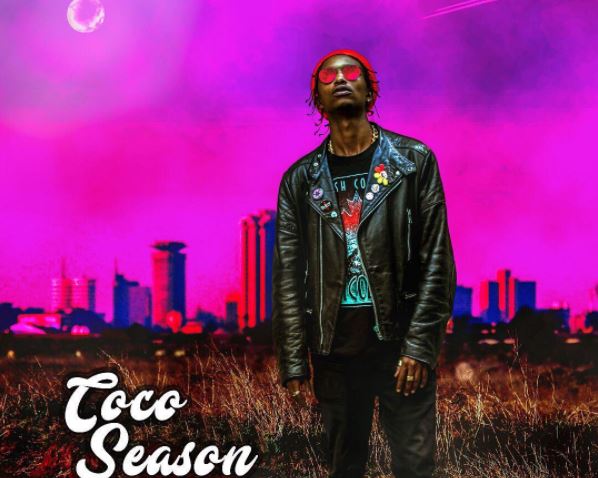 To say new cool kid on the block Barak Jacuzzi is having a fantastic 2017 would be an understatement.

Just four months after the release of his debut project – The Juice Bar – the multi-talented entertainer is back with some new heat.

The rapper, born in South Carolina and raised in the U.S state and Kenya, has delivered his 6-track sophomore EP ‘COCO SEASON.’

To promote the release of the EP, the Coco Ma$ta last week hosted a 90’s themed party- Barak Jacuzzi & Friends 90s Jam- at the Creative Garage.

The event which came a day after the EP’s release, allowed the audience to enjoy great music as well as exhibit some of their most stylish 90s outfits.

He was also recently inducted to the Homeboyz Radio ‘The Jump Off Freshmen 2017’ list.

Stream the EP via Soundcloud below:

The Hottest Stories on the Internet Today (Monday July 17) < Previous
Gilad Millo and his Son Pay Tribute to Angel Uriel in Moving Song -Watch Video Next >
Recommended stories you may like: