135 countries are participating in the  IAAF Under 18 Youth Championships. Kenya is only the second African country (after Morocco) to host it, and despite the ‘not so much’ media hype, it’s a big deal.

Hotels around the city are fully booked and at least 5,000 visitors are expected in Nairobi, 2,000 of whom are the participating athletes from various disciplines. According President Uhuru, Sh2.5 billion will be pumped into the Kenyan economy during the duration of the games. The competition will run from today July 12 to Sunday July 16.

In preparation for the event, Safaricom Stadium Kasarani has received a major face-lift, which included a new blue tartan track to replace the old red one. Other amenities at the stadium have also been refurbished and 2 giant screens installed.

There were also major improvements at Kenyatta University’s Nyayo Hostels, which play the role of the ‘games village’.

Here are some pictures from Kasarani. 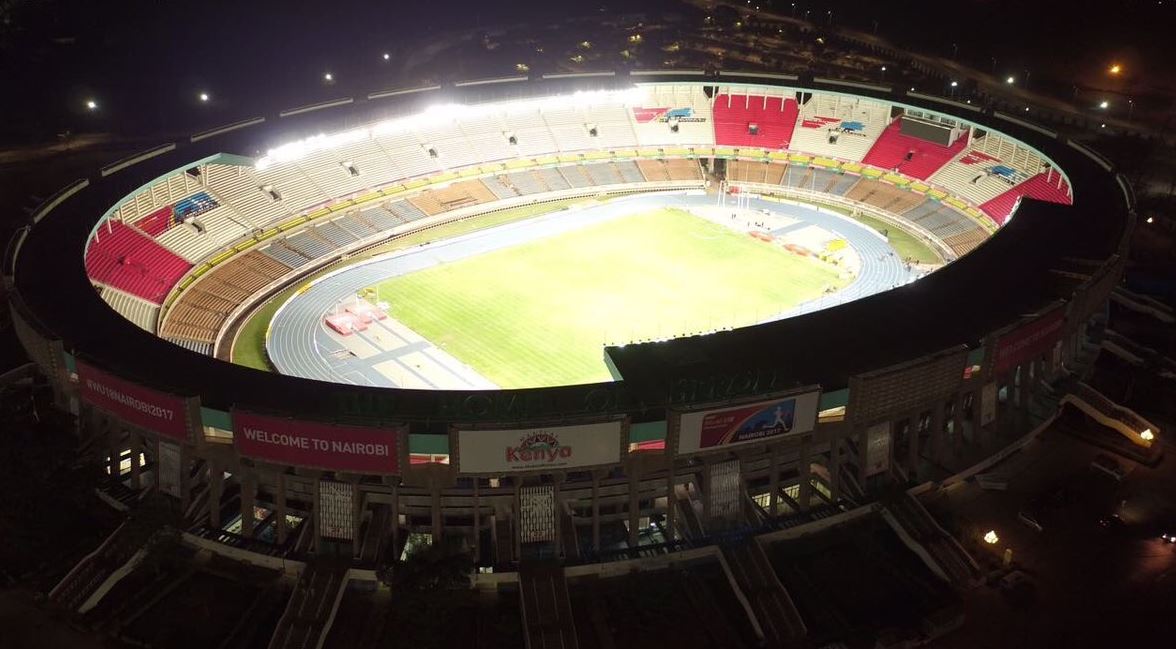 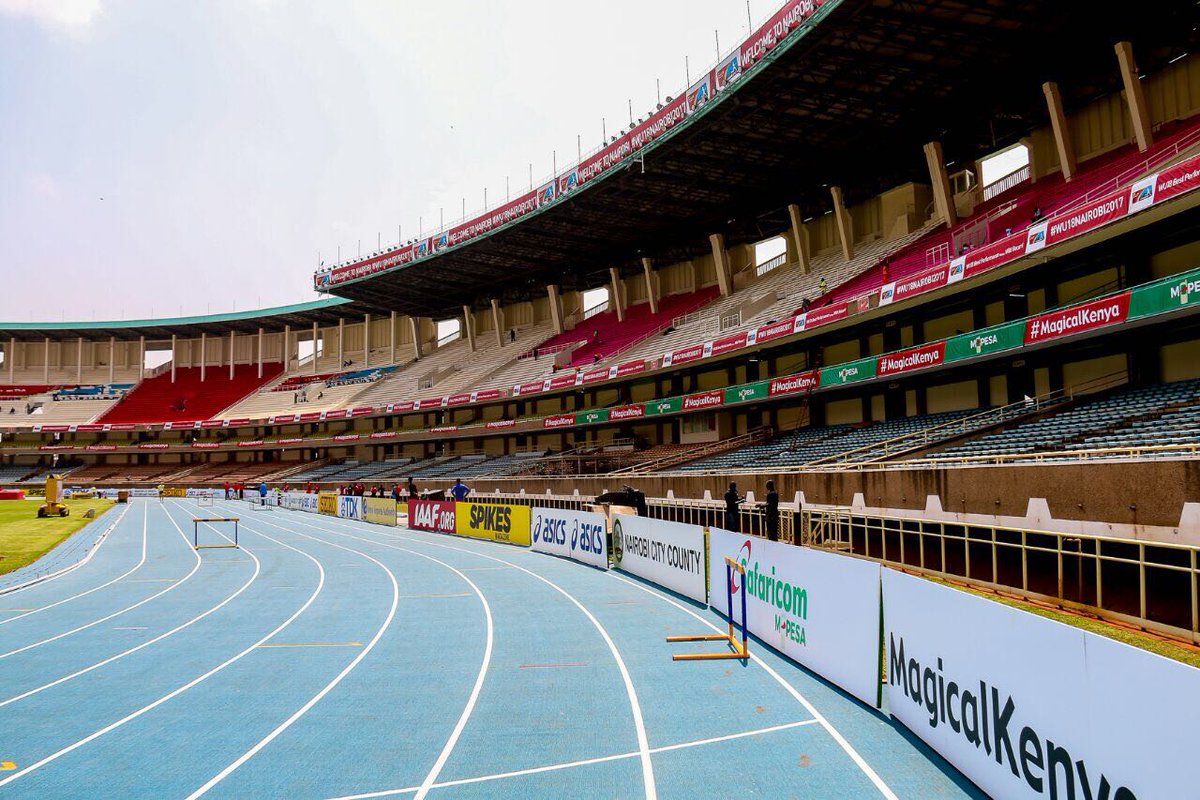 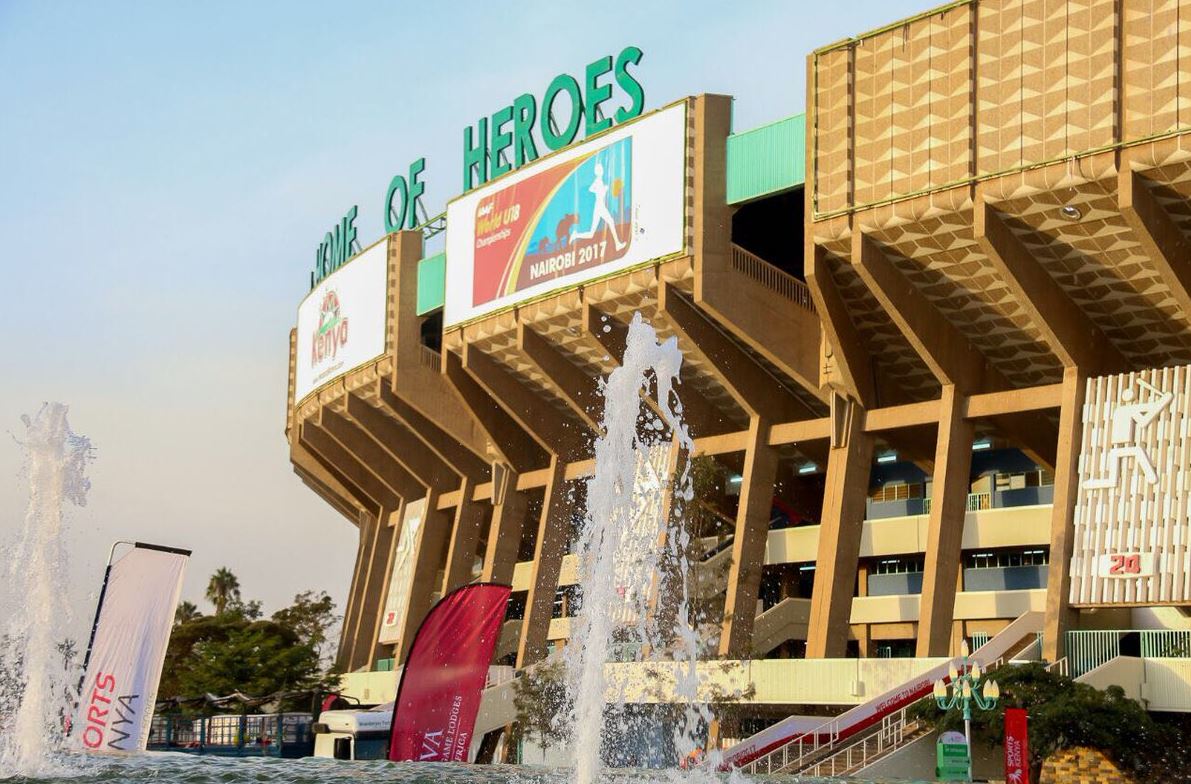 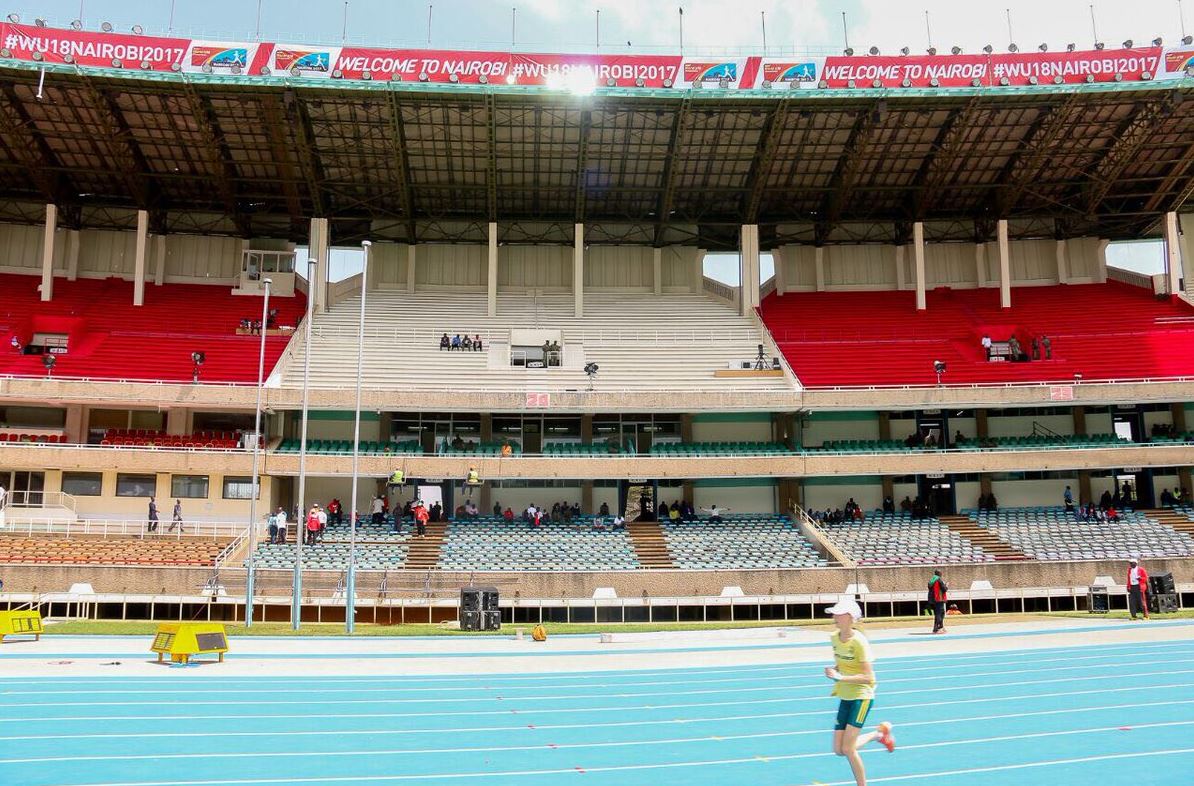 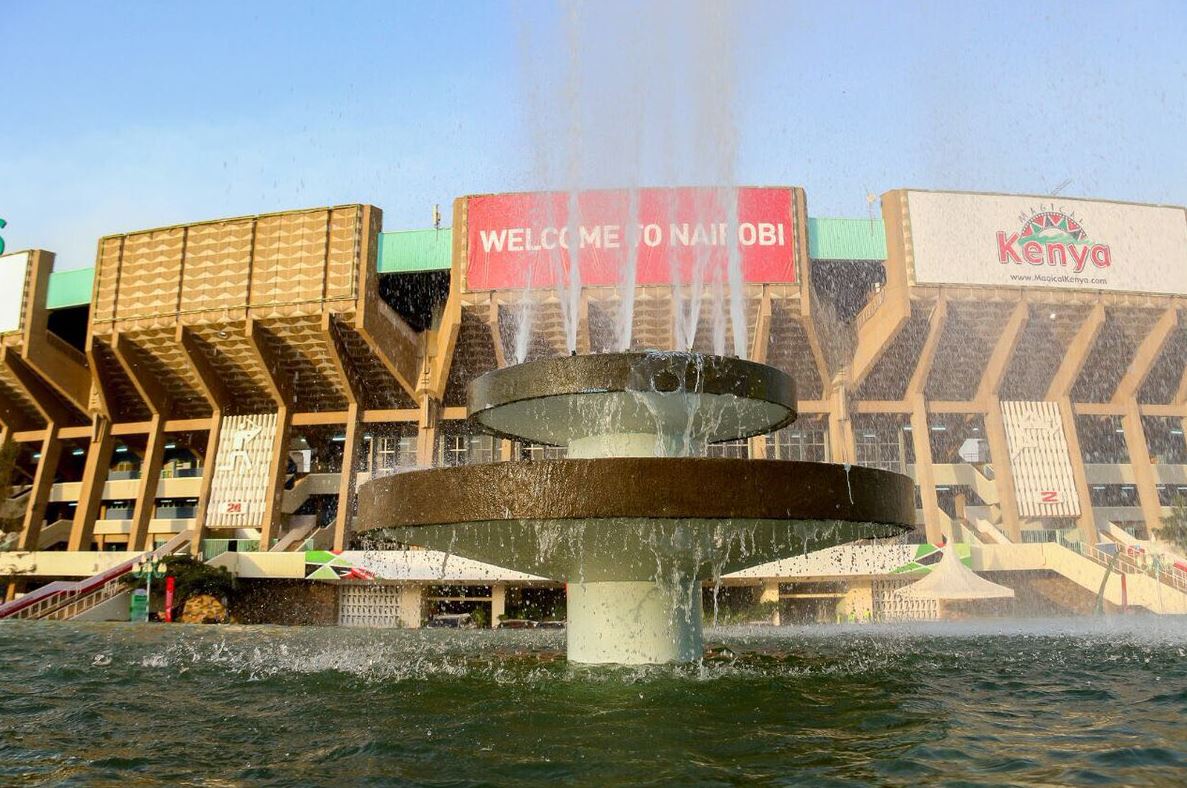 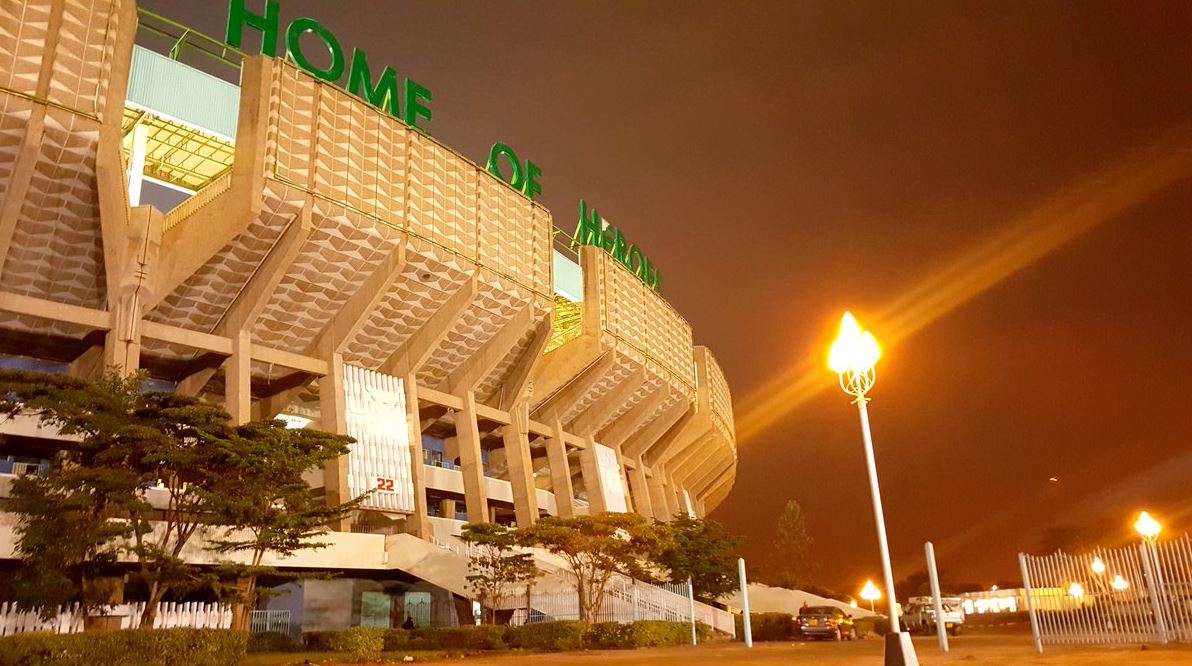 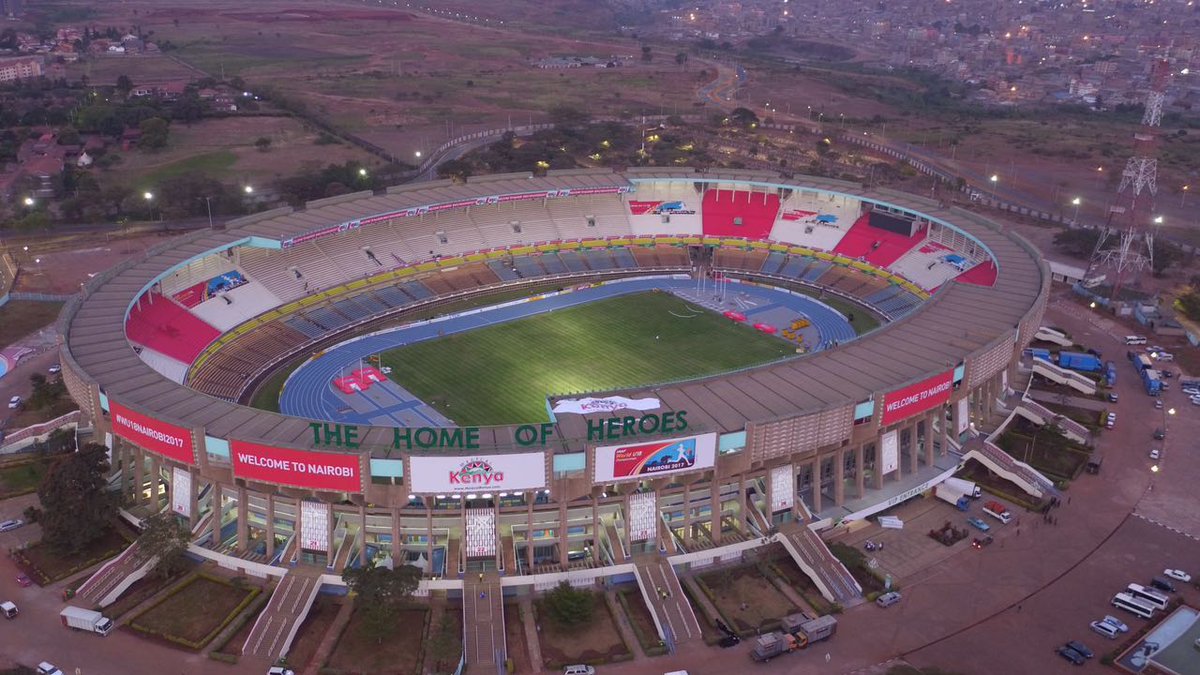 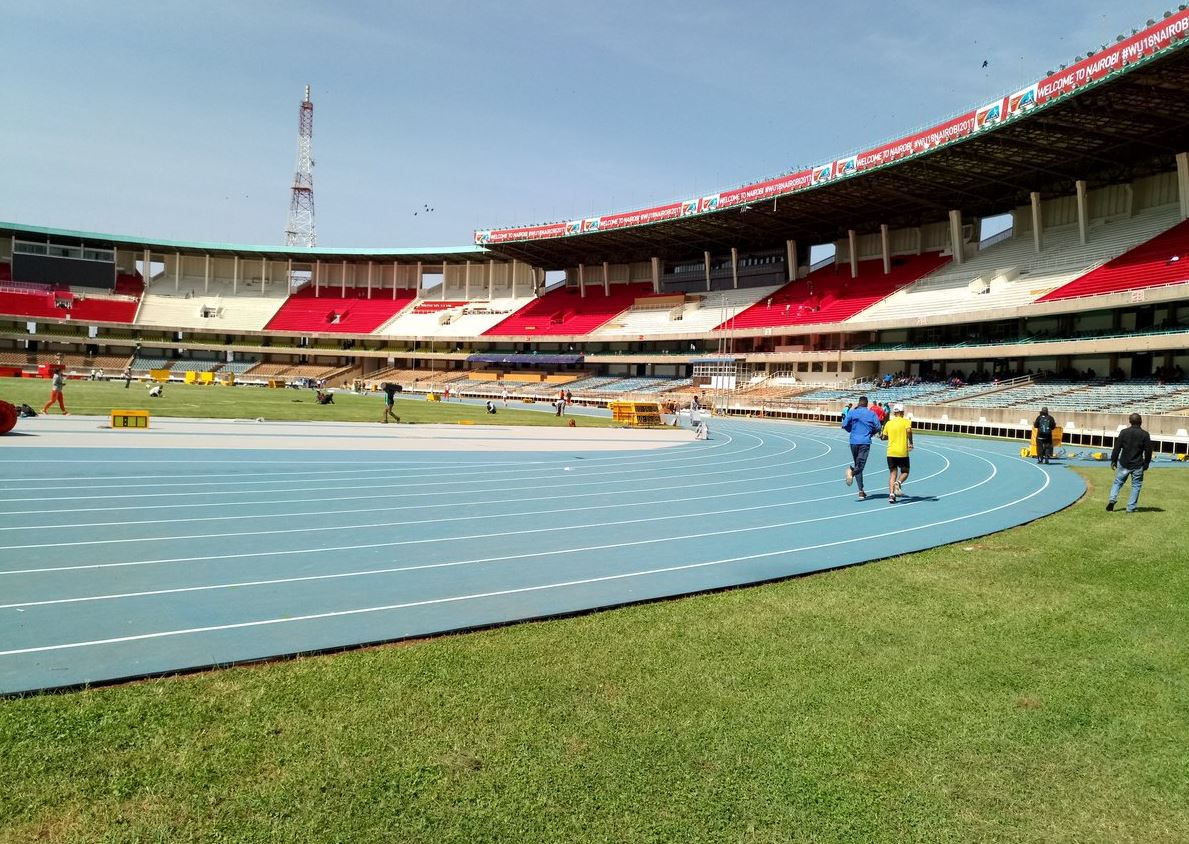 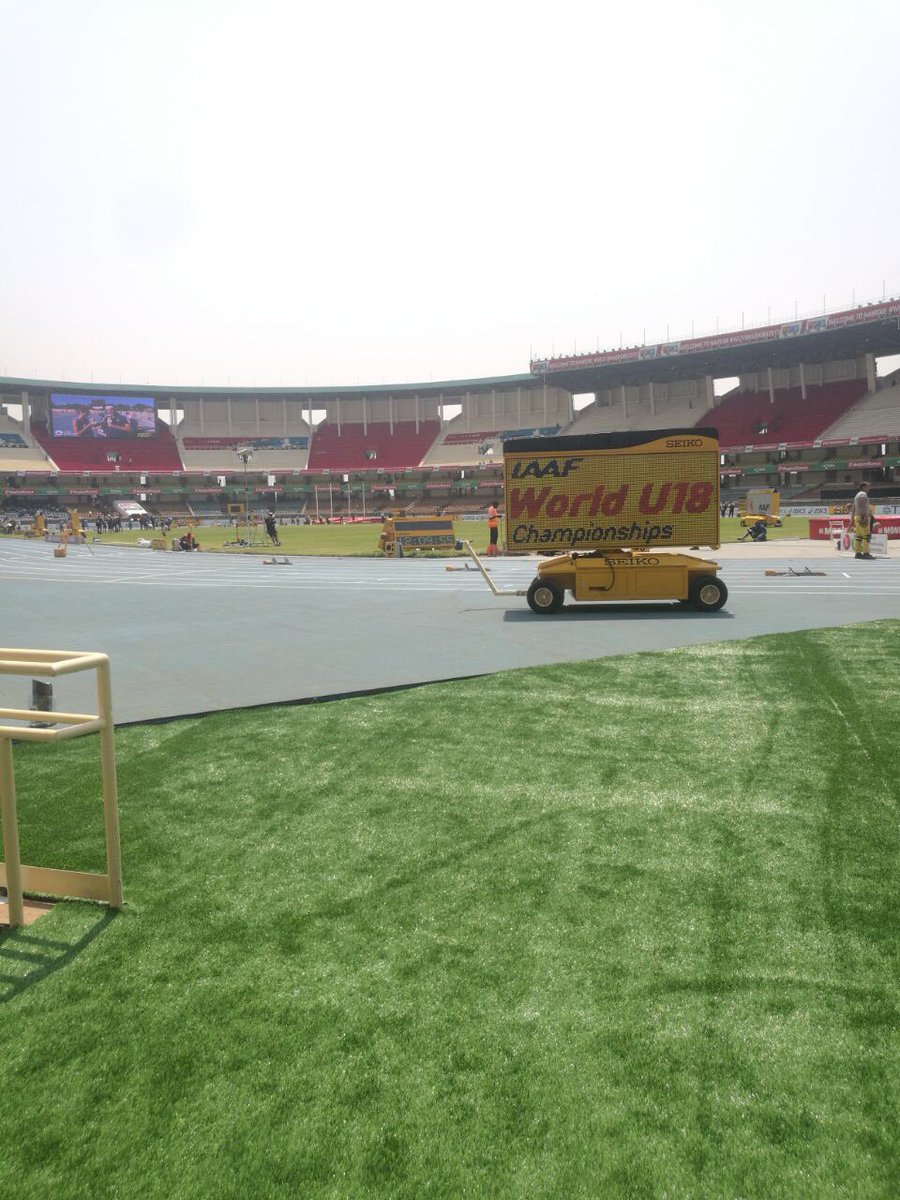 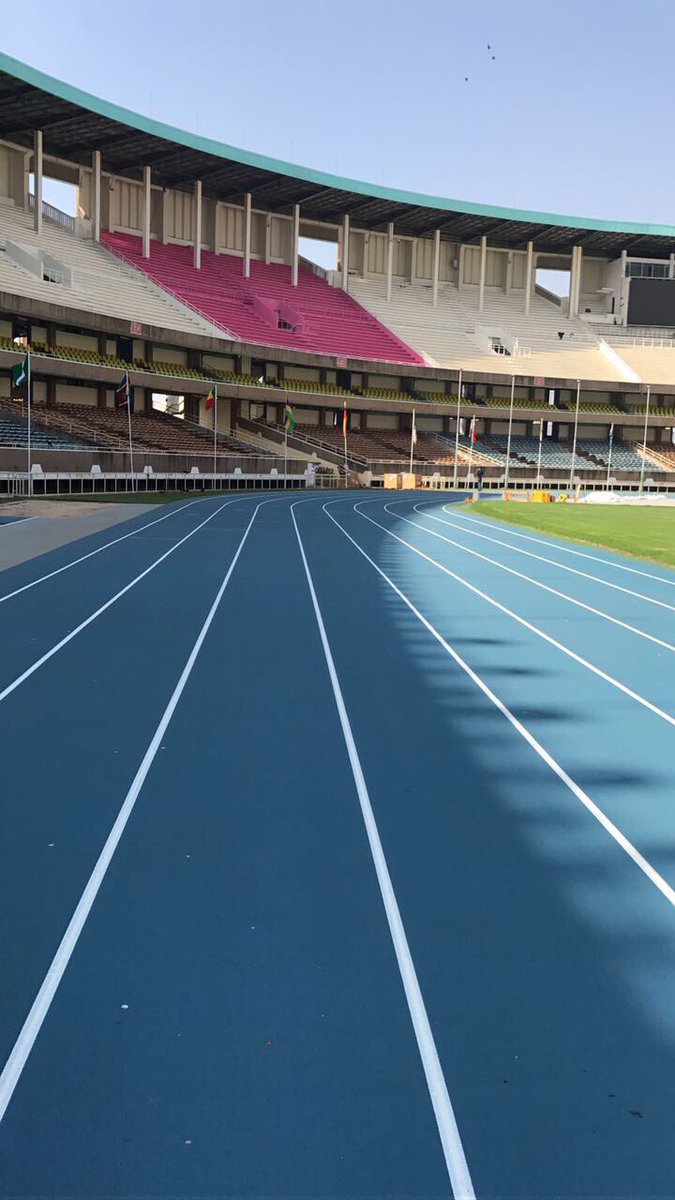 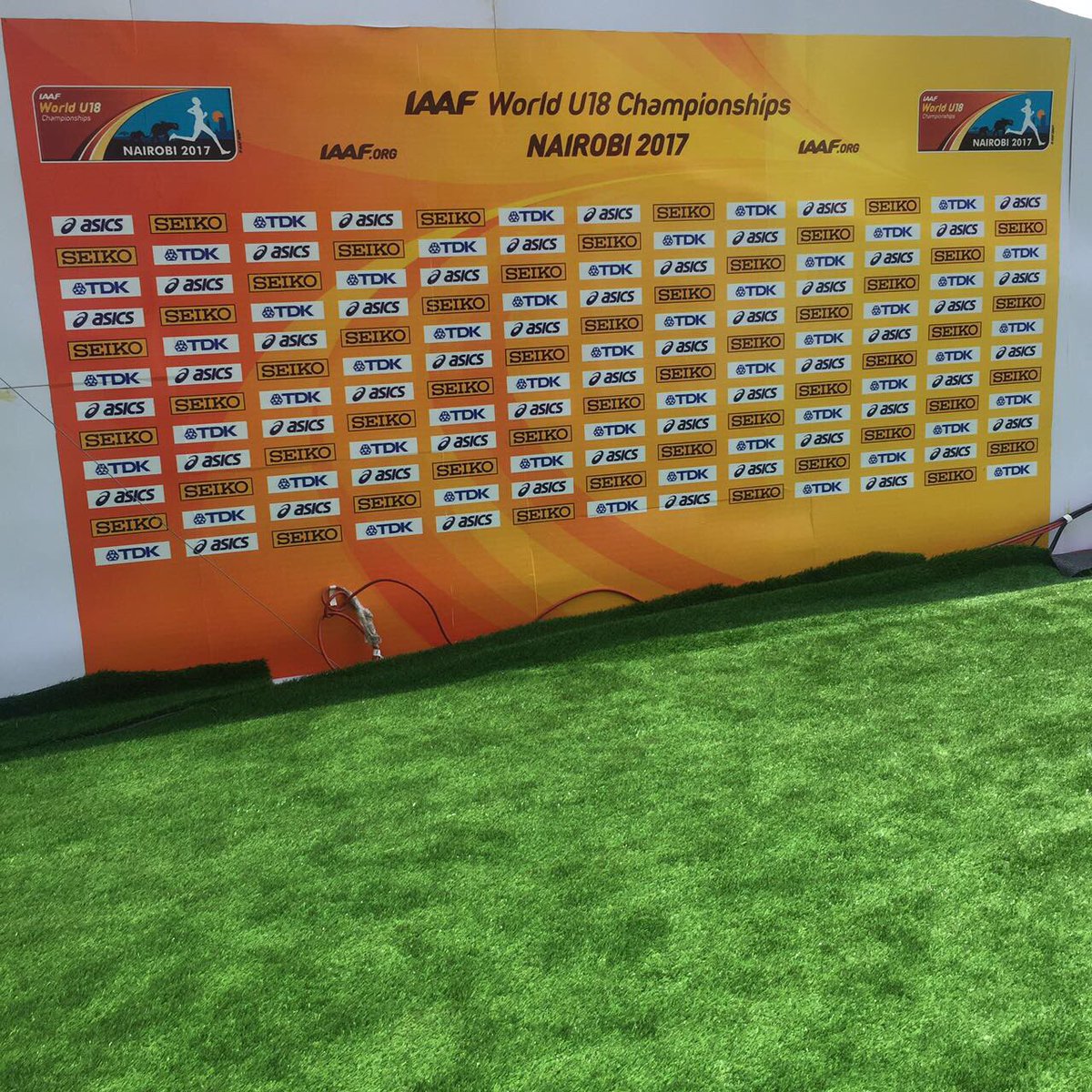 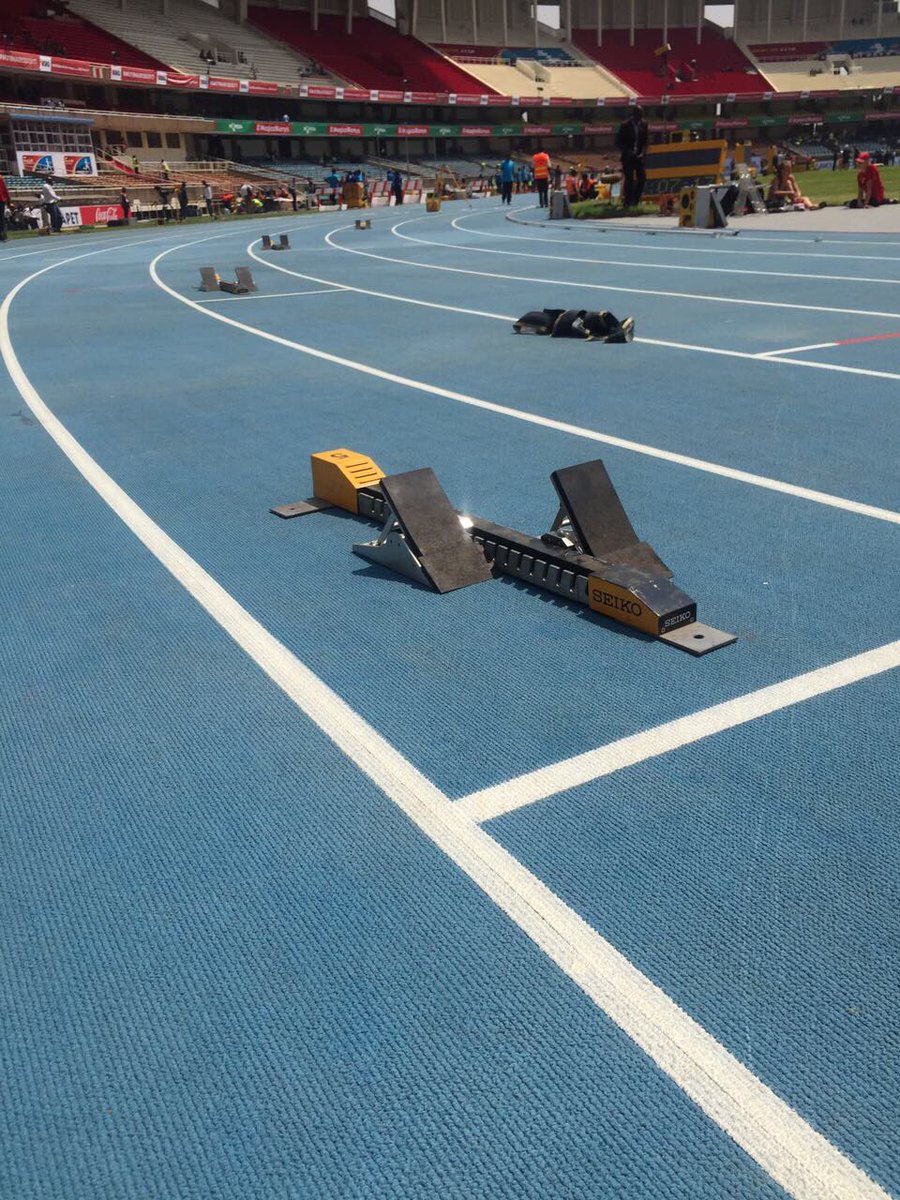 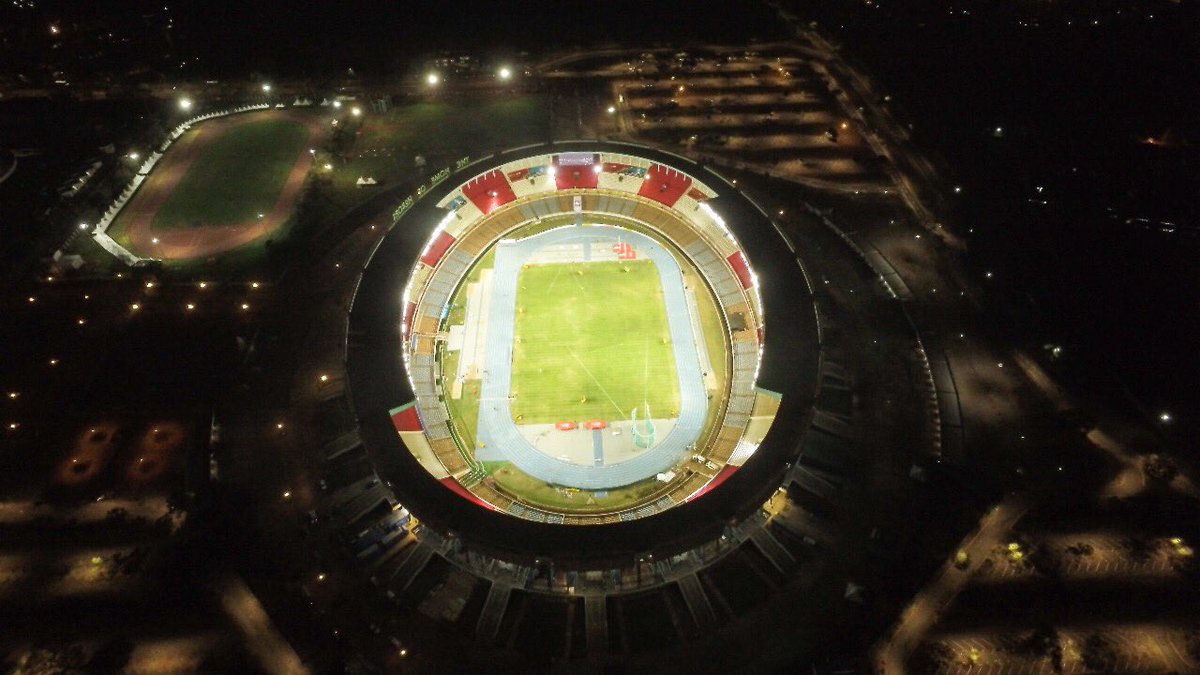 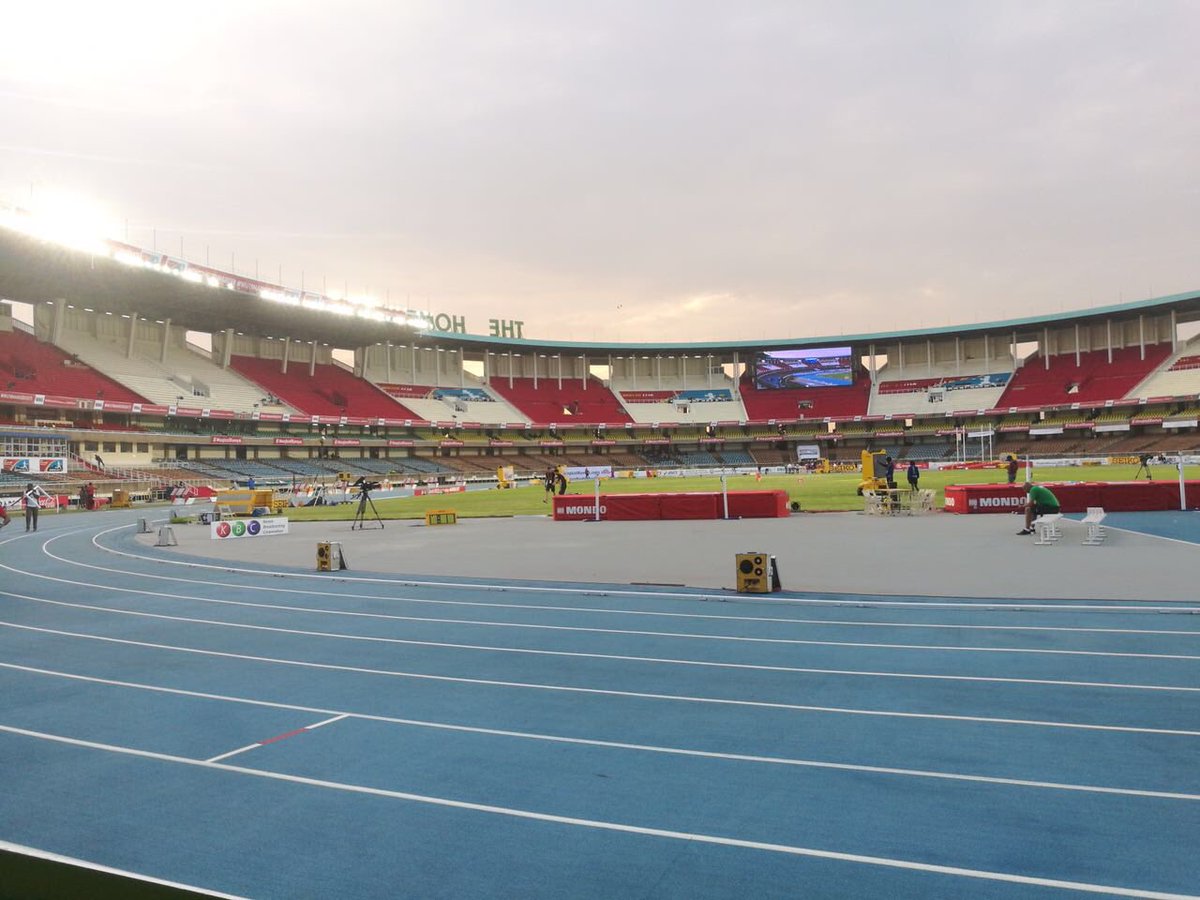 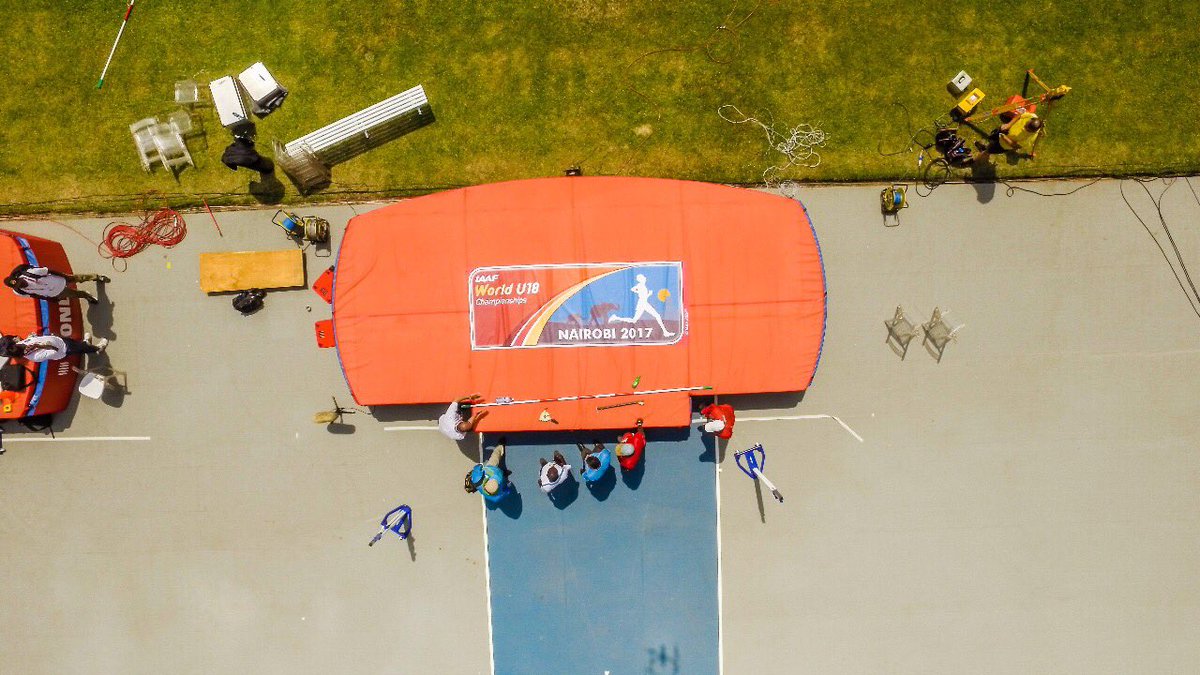 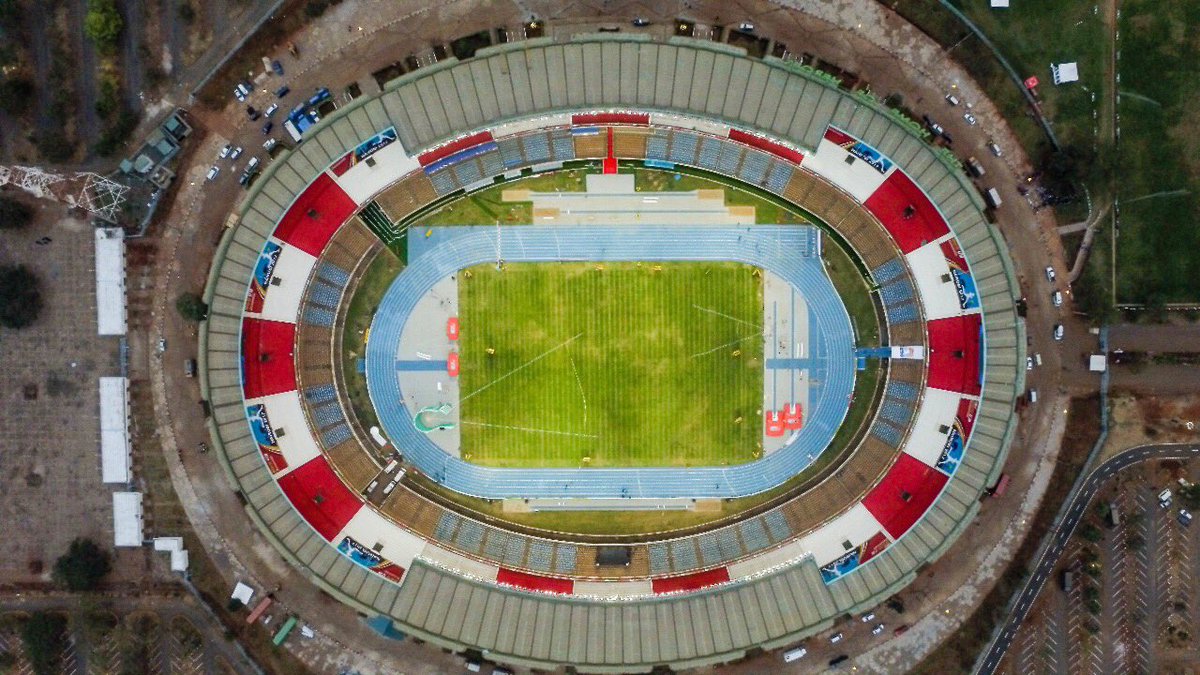 ‘Resurrect Nkaissery or Shut Up.’ Kenyan Atheists Tell Prophet Owuor < Previous
The Hottest Stories on the Internet Today (Thursday July 13) Next >
Recommended stories you may like: