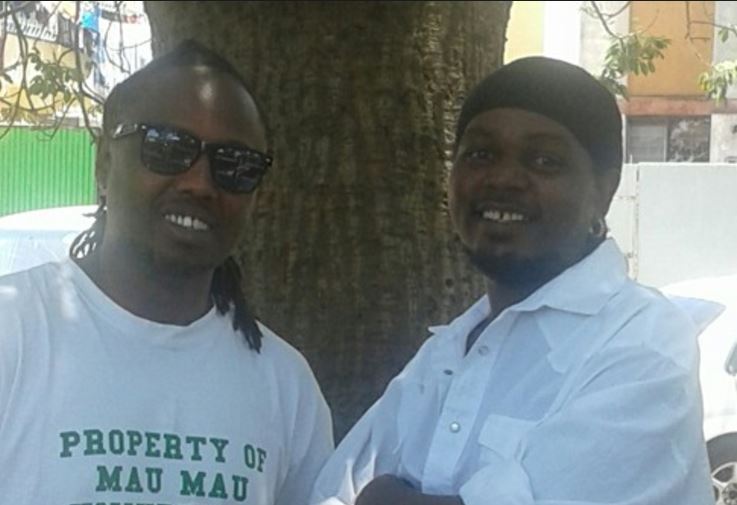 Chiwawa has released another single off his yet to be released EP – Rebirth.

The rapper who is making his major comeback presents the song titled ‘Gitumi.’ He has teamed up with another Kenyan veteran and acclaimed King of Kenyan Blues Harry Kimani.

Gitumi is a Kikuyu word meaning “Reason”. The song questions the reasons for hate and corruption in Kenya and calls for peace.

Produced by Steve Malala aka Chizinoma, the song was recorded by Chiwawa & Harry Kimani back in 2014.

It is an eye opening track with hard hitting truths by the King himself backed by the golden vocals of the Legendary King of Kenyan Blues.

Check out the lyric video below:

The Hottest Stories on the Internet Today (Thursday July 20) < Previous
Must Watch: Kymo and Stigah Return With Another Banger Calling for Peace Next >
Recommended stories you may like: