9.6 Million: The Number of Kenyans Who Watched Raila Debate Alone.. Largest Audience Ever 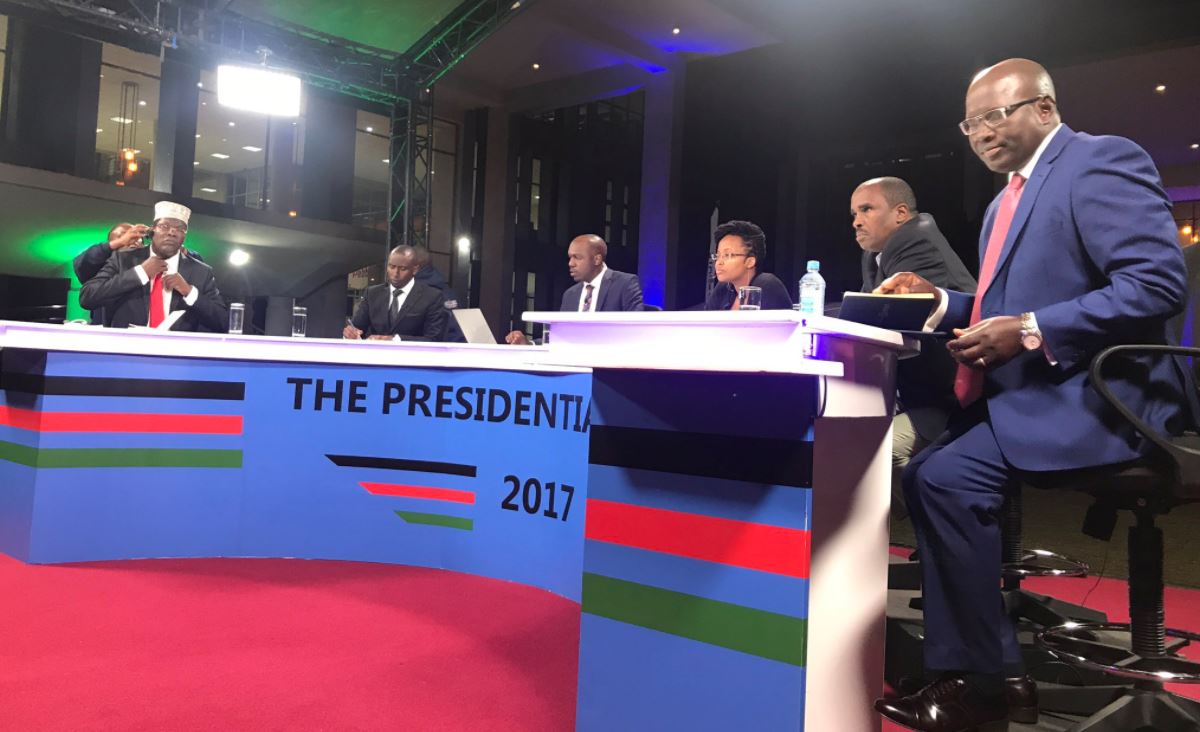 Geopoll has released figures showing that Monday night’s presidential debate was one of the most viewed events in Kenya’s TV history.

According to the stats, at least 9.64 million people tuned in at the debate’s peak, which happened between 8:00 and 8:30 pm. Ironically, this was the time there was uncertainty as to whether President Uhuru would show up.

Overall, the average audience from the time the debate started to the end was 8.6 million. And this is without counting the radio listeners, who are potentially much more.

As expected, Citizen TV carried the day in terms of viewership. At its peak, 4 million views tuned in to Citizen TV, and this happened during the main debate featuring Raila Odinga. Citizen’s lowest figures for the night were at the start of the ‘fringe’ candidates’ debate at 5pm, when 1.5 million Kenyans tuned in.

KTN was the second most popular channel of the night followed by NTV.

KTN News – the 24 hour news channel by KTN is also attracting lots of eyeballs. At position 4, it performed much better than KBC, K24 and Inooro TV combined for a good part of the evening.

Here’s a chart with the distribution.

If the radio numbers were to be aggregated, it’s possible that Raila addressed nearly half the country, and possibly 80%+ of registered voters.

It would be very difficult for Uhuru to match this, even if he opts to pay for live coverage on all stations. That’s because the hype and excitement of going head to head with Raila is over, and many people would probably not bother watching.

VIDEO Tour of Raila’s Luxurious Karen House That Rivals State House < Previous
The Hottest Stories on the Internet Today (Thursday July 27) Next >
Recommended stories you may like: