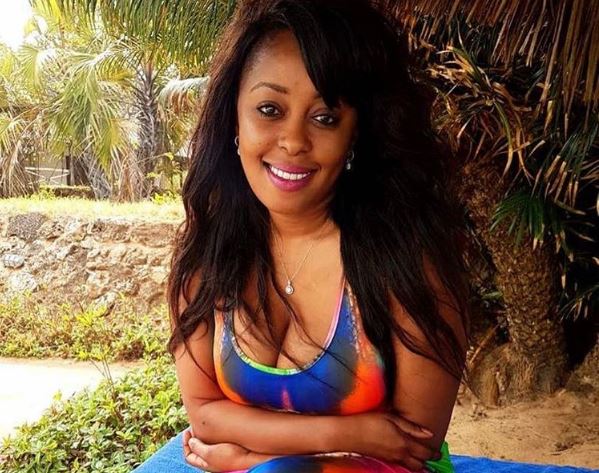 The popular television bombshell turned the good old 35 on Thursday last week, ensuring it was a fun filled day as she begins the 5-year-old climb to 40. 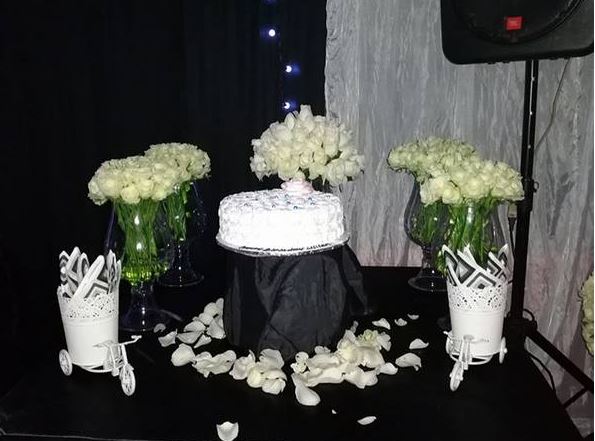 Prev1 of 15Next
Use your ← → (arrow) keys to browse
Music Producer Jacky B Ties the Knot in Beautiful Out of Town Wedding < Previous
Funny Posts by Kenyans on Social Media to Take Those Monday Blues Away Next >
Recommended stories you may like: