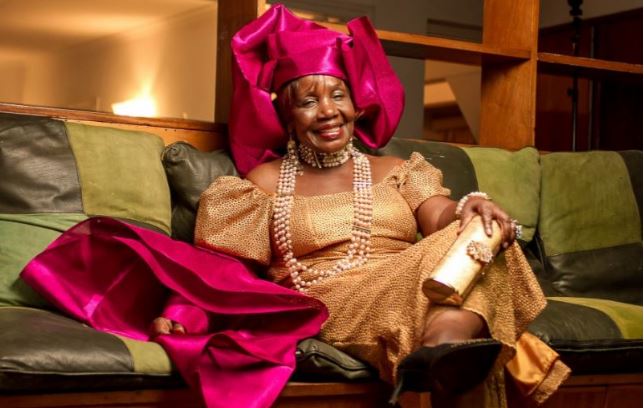 Outspoken activist and former politician Orie Rogo Manduli is against the idea of youthful unmarried politicians taking up leadership positions in the country.

According to the former beauty queen, a leader must be married and have children.

She was speaking with Jeff Koinange and Jalango on Hot 96 yesterday about the state of Kenyan politics. 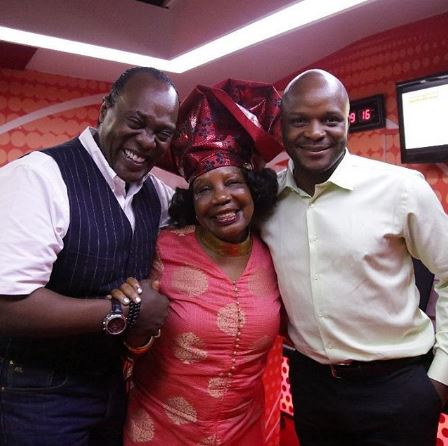 “I don’t agree with this movement of young leaders taking over our country’s leadership,” said Orie.

Citing the recent election of 39 Year-Old France President Emmanuel Macron, Manduli intimated a leader must have provided for someone in his house to be able to provide for an entire nation.

“I saw the ohter day France put in a very young president, 39-Year-old Emmanuel Macron. He has never had a baby. He has not even provided for somebody withing the house but wants to provide for the nation.”

She added: “That’s why I love Africans. They say for a leader you must have a wife or a husband if you like, and children.”

Watch a short clip of the conversation below, courtesy of Citizen TV:

Come na Unga! KOT Reaction to Wizkid’s Planned Visit to Nairobi < Previous
These 17 Similarities Between Barack Obama and Babu Owino are Cracking Up Kenyans Next >
Recommended stories you may like: