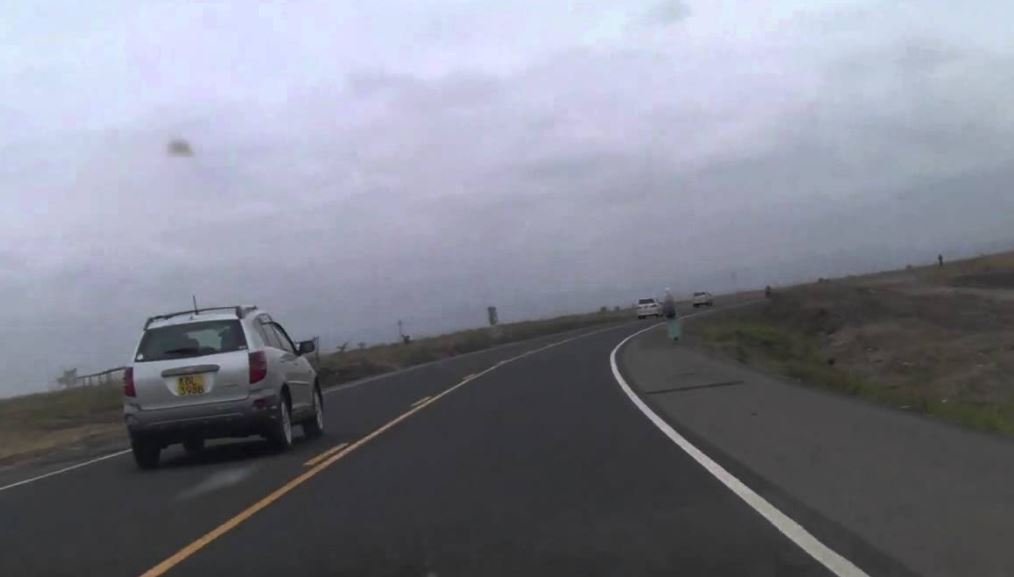 When the the government completed the Nairobi Eastern bypass, motorists were happy knowing commute time would be reduced greatly. However, this celebration was short-lived as the same traffic jam they were trying to avoid in the city became prevalent here too.

Nairobi Northern and Eastern bypasses were constructed as two-way roads, obviously without the foresight that a few years later they would become as busy as they are today.

Now, the government is seeking to convert them into dual carriage highways.

The Northern bypass runs from Ruaka to Ruiru while the Eastern one runs from Mombasa Road through Cabanas, Pipeline, Utawala until it joins Thika Road.

The Eastern Bypass has particularly become busy owing to the fact that it provides a shorter link between Jomo Kenyatta International Airport, and a big chunk of the rest of the country. It has also produced a vibrant entertainment industry with tens of meat joints and night clubs on a relatively short stretch.

“If you look at our situation today, we have more vehicles than we should have. Since they were completed, these roads have attracted so much traffic that there now jams there most of the time. We believe making them dual carriageways will help ease the congestion on those roads but also on the CBD,” Transport Cabinet Secretary James Macharia said on the sidelines of the Belt and Road Forum in China.

This new initiative is part of the continuing plan to decongest Nairobi by redirecting traffic that doesn’t necessarily have to enter the CBD to bypasses.

Also in the works is a double-decker road on Mombasa road, and the Nairobi Western Bypass from Ruiru to Nairobi-Nakuru highway.

“These projects are at the tail end of planning and financing sourcing. Once the paperwork is completed, you will see massive construction work across the city that will dramatically change the face of the city,” Macharia added.

The CS further revealed that work on a light rail from Syokimau to JKIA will start within 6 months.

VIDEO: Check Out this Aerial View of Bishop Kiuna’s Backyard as Seen from Mansion’s Balcony < Previous
11-Year-Old Acrobat Wendy Waeni BLASTS ‘Thief’ Jalang’o for Refusing to Pay Sh4500 Next >
Recommended stories you may like: