What does Ferdinand Waititu alias Baba Yao and Tupac Shakur have in common? We can’t think of anything either but a Kenyan on social media has somehow found a link between the controversial politician and the late American rapper.

On Tuesday, Kiambu electorate returned to the ballot to nominate leaders in a repeat of the Jubilee Party primaries. Among the electorate was Kabete MP Ferdinand Waititu.

With the stakes high for the hotly contested Kiambu Gubernatorial ticket, Baba Yao was caught on camera trying to enter a tallying center the night before(Monday).

What he was up to at the center we can only guess. Perhaps the thinking was that the early bird catches the worm..if you catch my drift.

He was, however, repelled by police despite his attempts to negotiate.

From the video, a keen Facebook user noticed a stark similarity between the MP and an iconic picture of 2 Pac with Suge Knight taken in the 90s. 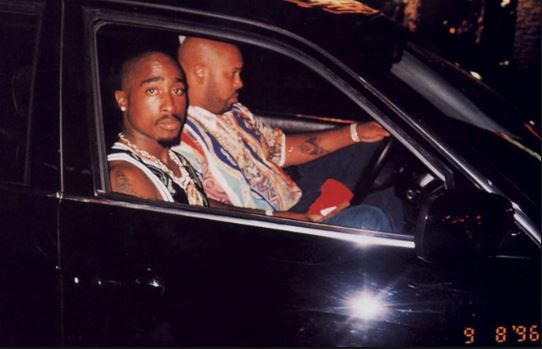 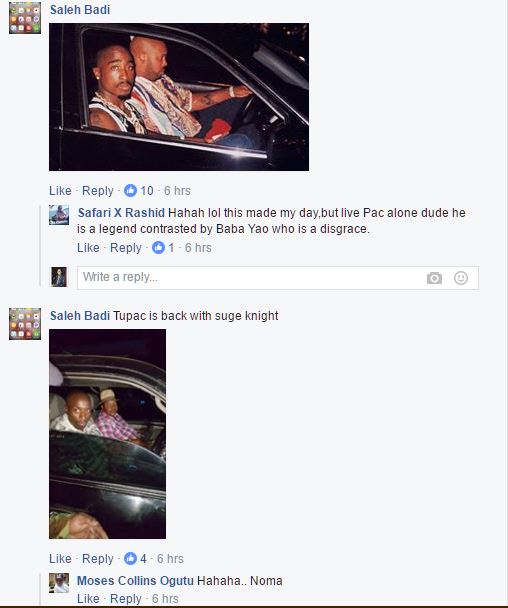 Perhaps there is something in common between the two after all…Thug Life! 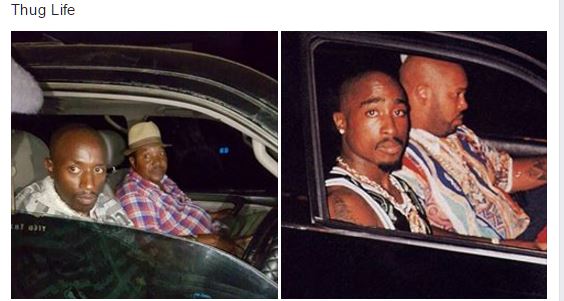 Bus Company Statement on the Cause of Kibwezi Road Accident Contradicts Police Reports < Previous
All The Trending Images This Wednesday Next >
Recommended stories you may like: