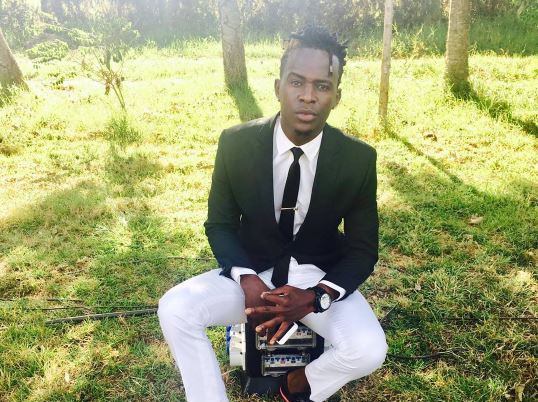 Gospel star Willy Paul has set the tongues wagging across East Africa after confessing that he is a virgin live on television.

During his recent media tour in Tanzania, the hitmaker appeared on Clouds TV where he made the mind-boggling revelation.

A conversation about his virginity ensued when he was asked to explain the meaning behind the song ‘Take It Slow’ featuring Sauti Sol.

He said that he was advising the youth to avoid sex before marriage, which prompted the hosts to ask whether he was just preaching water and drinking wine or he himself was celibate.

Asked how he beats the temptations, Willy Paul replied with a verse from the song ‘Take it Slow.’

The revelation comes as a shocker to many who believe he was lying owing to his bad-boy reputation with the ladies. Perhaps they are indeed just prayer partners.

Watch the full interview below. He makes the revelation from minute 2:00.

It’s More ‘See You’ Than ‘Goodbye’, Says Janet Mbugua after Leaving Citizen < Previous
Masaibu!! This Kenyan Arsenal Fan Broke into Tears After a Heavy Defeat (VIDEO) Next >
Recommended stories you may like: