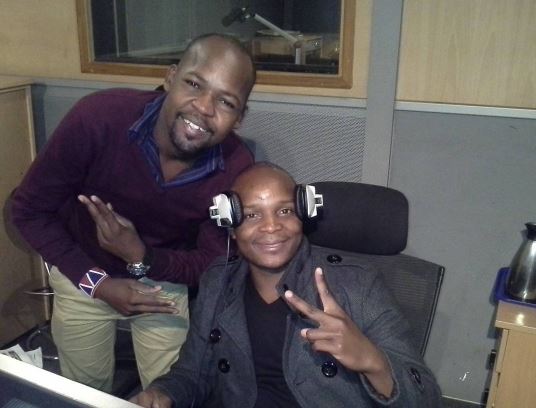 It has been a tough few weeks for Radio Maisha listeners and fans of comedian Phelix Odiwuor aka Jalang’o following his exit from the Standard Media Group owned radio station.

Jalang’o’s loyal fans, however, are probably not as affected by his exit than his former Co-host Alex Mwakideu who has been having a hard time accepting that his brother from another mother won’t be on the show any longer.

According to Mwakideu, it has taken him over a week to come to terms with the end of his ‘bromantic’ radio relationship with Jalas.

Which loosley translates to:”It has taken me a full week to accept that my brother will no longer be with me at the workplace. Four years is no joke! Goodbye, my brother. From the bottom of my heart, I wish you all the best. May God guide you in all your endeavors.”

Loading...
OMG: Man Falls and Dies Trying to Retrieve Sh3000 from Pit Latrine < Previous
It’s More ‘See You’ Than ‘Goodbye’, Says Janet Mbugua after Leaving Citizen Next >
Recommended stories you may like: