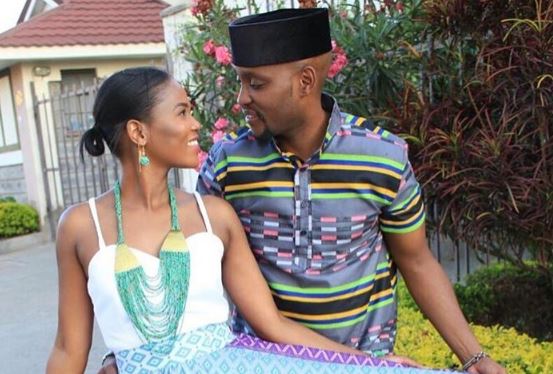 The father of Grace Msalame’s twins, Paul Mwaura Ndichu, wed his fiancée Evaline Momanyi in a traditional wedding ceremony over the weekend.

Having held a Ruracio – dowry payment ceremony – last year, the couple kept up with the Kikuyu tradition with the Kũonio itara ritual, which basically means being shown the groom’s homestead.

The ceremony was attended by close friends and family last Saturday in Nairobi.

It also comes barely two months after Mr Ndichu proposed to Ms Momanyi on Valentine’s Da for the second time.

The lovebirds who are expected to walk the aisle later this year first got engaged in 2016. 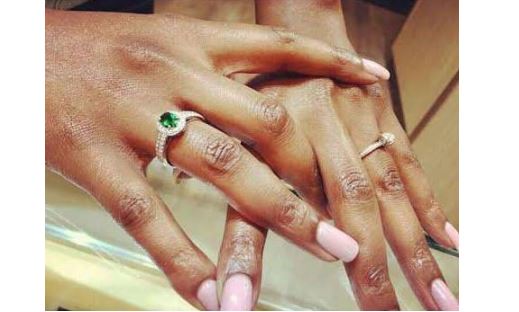 As the bride-to-be got to be shown the groom’s homestead on Saturday, Mr Ndichu’s ex – popular television bombshell Grace Msalame – bore no hard feelings as she took to social media to congratulate the lovebirds. 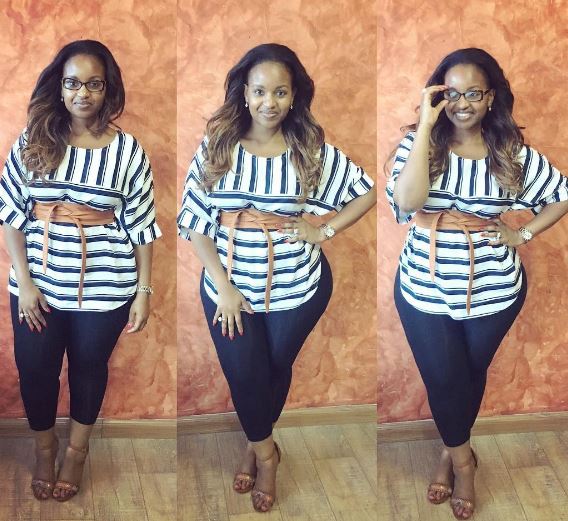 She wrote: “Let’s end the day on a Happier note

?CONGRATULATIONS to these two

Let’s end the day on a Happier note? CONGRATULATIONS to these two?? Perfectly Matched?? Happy & Proud of you both @ms.momanyi @mwaurasworld

Below are some photos from the intimate and private ceremony 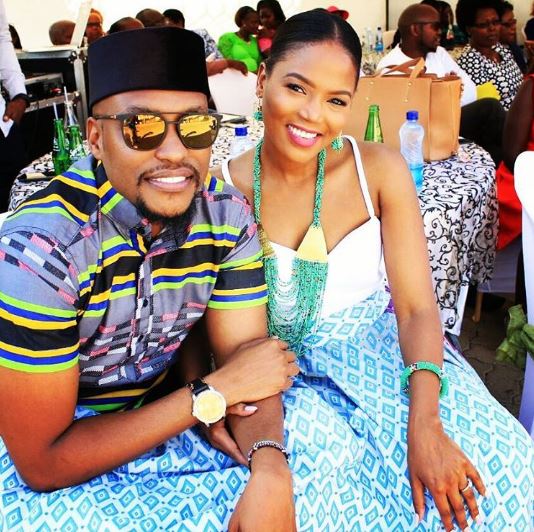 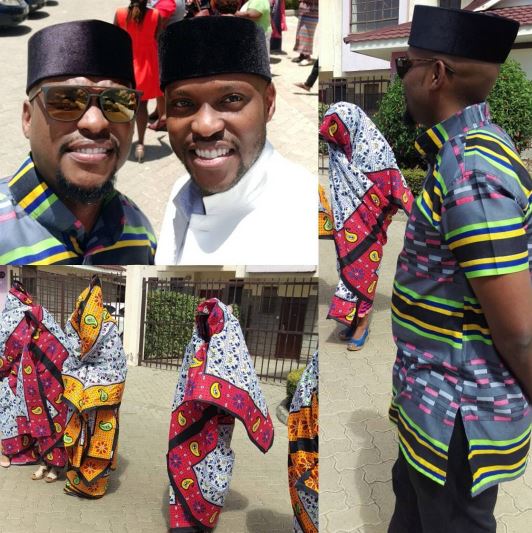 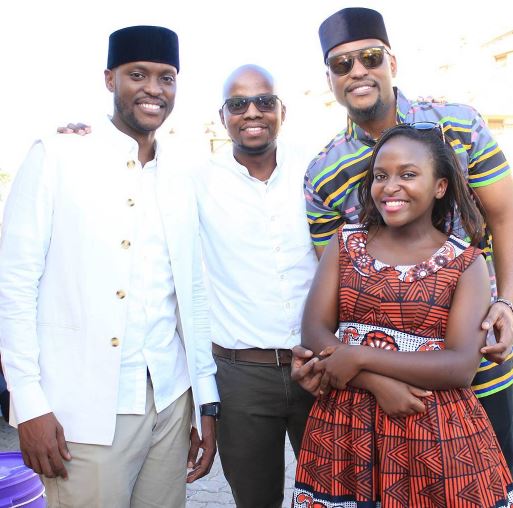 41,000 IEBC Jobs Up for Grabs for Voter Verification Exercise < Previous
VIDEO: John Cena Proposes To Longtime Girlfriend at WrestleMania Next >
Recommended stories you may like: