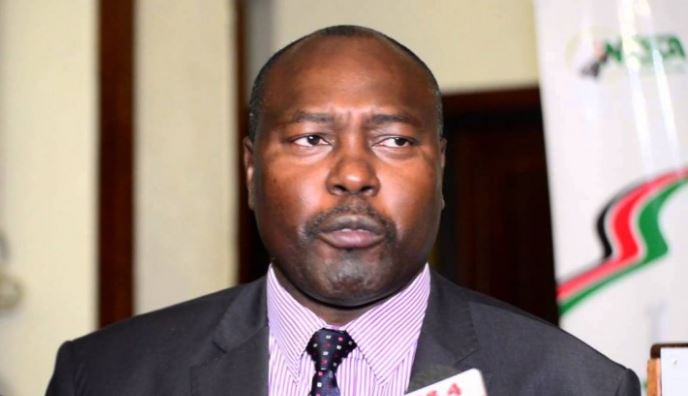 The NTSA will continue the crackdown on drunk drivers using breathalysers especially dureing the upcoming Easter holiday, the Authority has said.

Director General Francis Meja dismissed reports that the authority had been stopped from using breathalysers.

He said the ruling only advised that the laws were inconsistent with the traffic rules.

“The authority is working to rectify this. The court advised that instead of drunk drivers being charged under NTSA laws, they should be charged under the traffic laws as stipulated in the constitution,” he said.

“The judgement by the court does not in any way affect the validity of drink-drive operations. The authority will continue with the crackdown on drunk drivers across the country especially during the Easter holiday.”

The Authority will also take action against motorists and members of the public who assault the agency’s officers at roadblocks.

Meja noted that some unscrupulous motorists assaulted NTSA staff on Friday. He said those on their radar include persons who have misinterpreted the ruling barring the use of breathalysers.

Avril: Why I Shared My HIV Status on Social Media < Previous
Lawyer Philip Murgor: Why I’m Dropping Out of the Presidential Race Next >
Recommended stories you may like: