Lawyer Philip Murgor: Why I’m Dropping Out of the Presidential Race 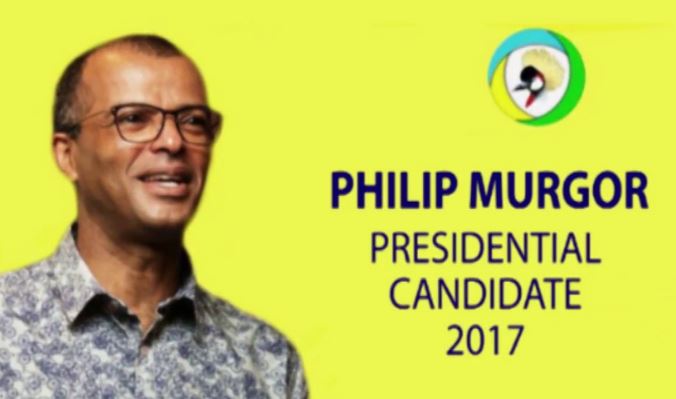 Murgor, who unveiled his decision to run for the presidential elections under the United Democratic Movement (UDM) party four months ago, also called out IEBC over its ineffectiveness in controlling the conduct of other candidates in the race.

He blamed the commission for allowing candidates to engage in early campaigns against the provisions of law.

The former director of public prosecutions said his pronouncement came “after long reflection on the terrible state of the circus that characterises the country’s politics”, which he said is driven by the scourges of corruption and tribalism.

“Over time, leadership and by extension the presidency, has become a matter of who can galvanise the tribal numbers or groupings using vast amounts of unexplained, many times illegally obtained finance,” he said.

Murgor entered the race with much enthusiasm and had allied himself to the opposition’s NASA coalition in which he had promised to work with founders; Raila Odinga , Kalonzo Musyoka, Moses Wetangula, and Musalia Mudavadi to dislodge Jubilee Party from power.

NTSA to Continue with Alcoblow Crackdown Especially During Easter, Warns Meja < Previous
Jaguar Appears in Court Over the Death of Two in Road Accident Next >
Recommended stories you may like: