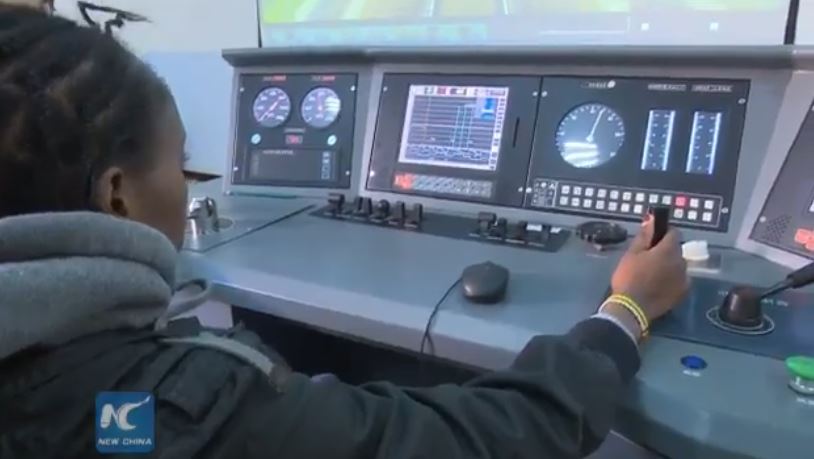 Women no longer belong to the kitchen. Yesterday was the International Women’s Day, and we happened to learn that women now belong to the cockpit.

One of Kenya Airways’ dreamliners has an all female crew, and now the Standard Gauge Railway is following suit.

7 Kenyan women have been training as train drivers in China’s Baoji city, and they are set to begin work when the Mombasa-Nairobi line opens this June. Chinese news agency Xinhua caught up with them and prepared this video.

Seven Kenyan women have learnt how to drive trains in a 50-day training in northwest China’s Shaanxi Province pic.twitter.com/DnOld7tWt7

Chipukeezy Quits Kiss FM, Pays Homage to Caroline Mutoko in a Love Letter < Previous
The Hottest Stories on the Internet Today (Friday March 10) Next >
Recommended stories you may like: