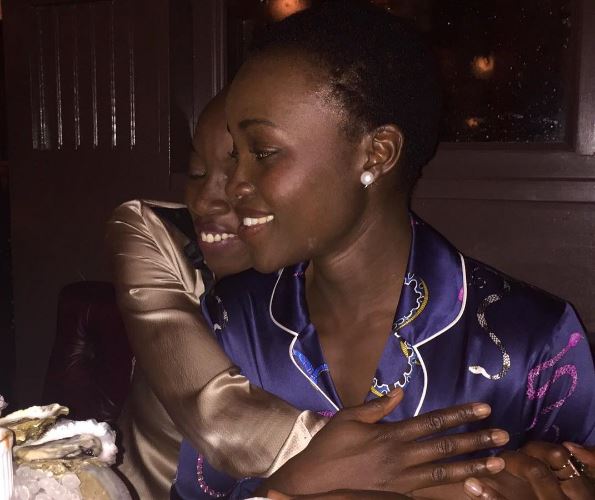 Here’s another reason why we should have befriended Lupita before she crossed over to her elite status in Hollywood: she throws epic parties.

The Oscar Award winning actress and her bestie, Danai Gurira- best known for her role as Michonne on The Walking Dead, threw a joint Coming to America-themed birthday party.

Nyong’o turned 34 on March 1 while Gurira celebrated her 39th birthday on February 14.

The two black beauties who are starring in director Ryan Coogler’s upcoming Marvel film, Black Panther, went all out in honor of the classic Eddie Murphy film about an African prince who gives up everything to move to America.

Lupita dressed up as the Lady-in-Waiting, while the Walking Dead star was the Queen-to-Be.

The bash was attended by several members of the Black Panther cast; including Daniel Kaluuya (Get Out), Winston Duke (Person of Interest), Michael B Jordan and Chadwick Boseman. Singer Janelle Monáe also made an appearance.

Check out the birthday festivities below. 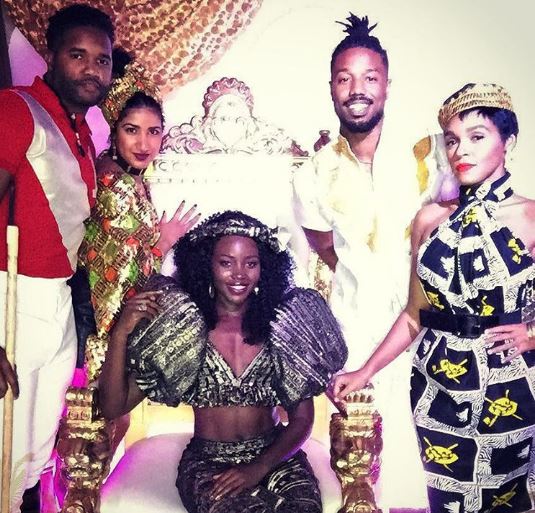 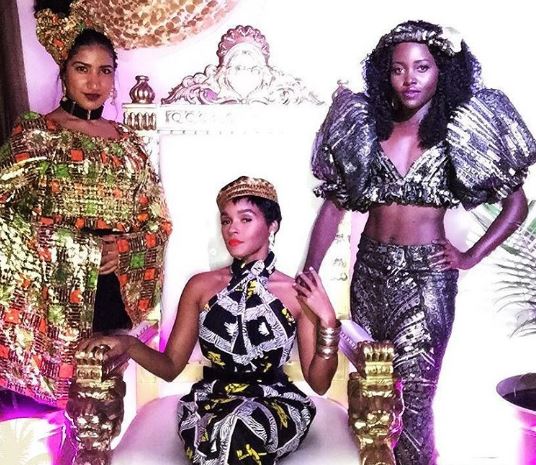 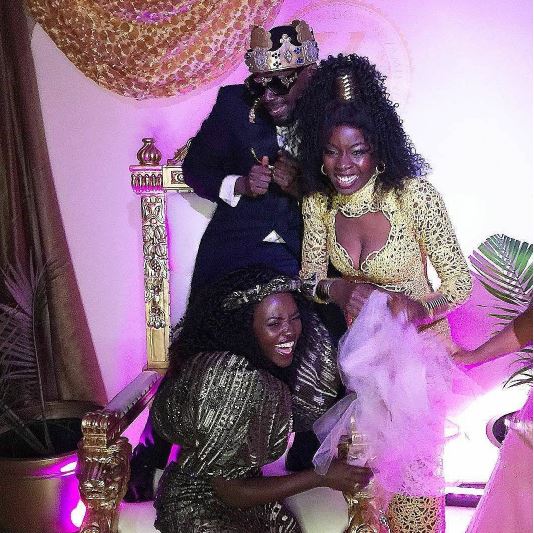 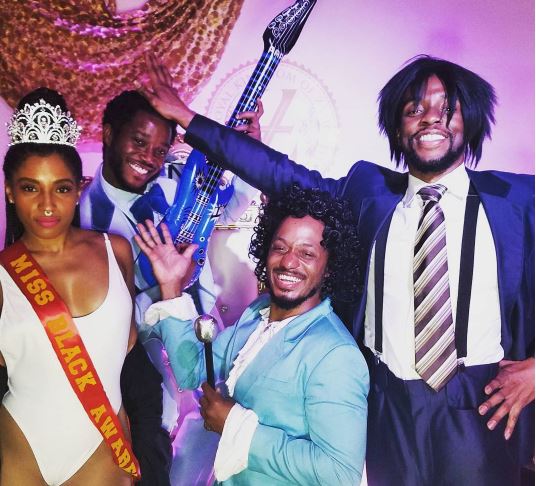 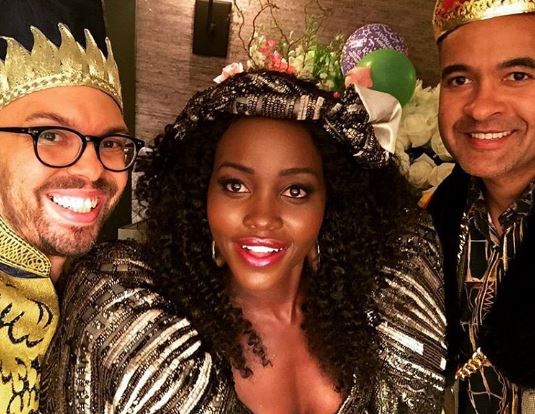 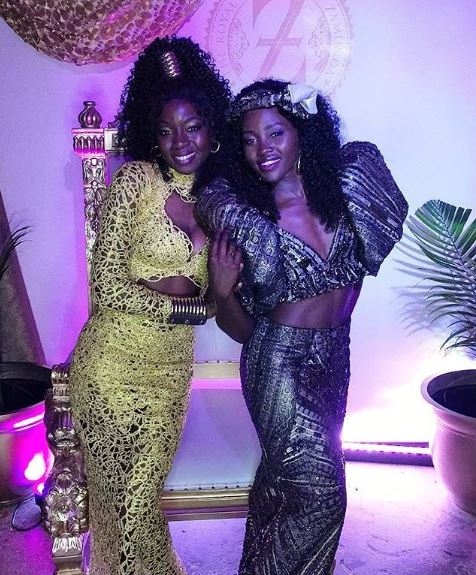 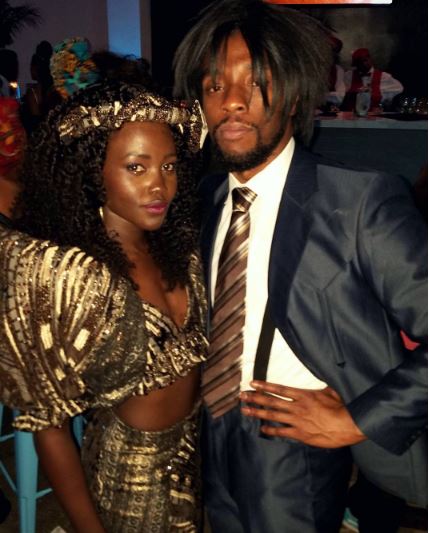