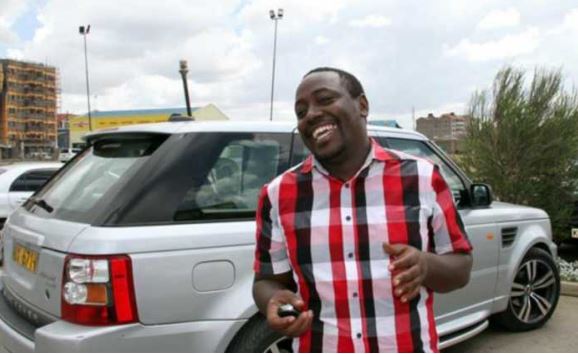 The book of Genesis 26:13 reads: The man began to prosper, and continued prospering until he became very prosperous. That is without a doubt a verse that applies to controversial pastor Victor Kanyari.

Despite the infamous expose three years ago that threatened to ruin his church business and his reputation, the self-proclaimed prophet and miracle worker is living large after splashing millions of cash to buy a new truck.

On social media, Kanyari shared snaps of the new Sh 10 Million acquisition and invited anyone who is interested in renting it to reach out to him. 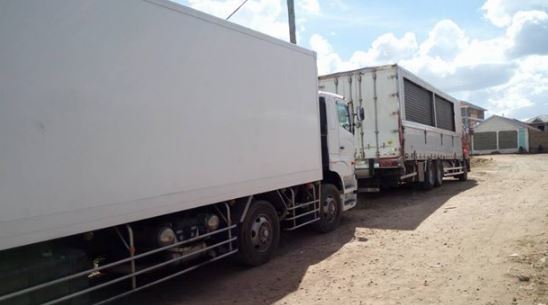 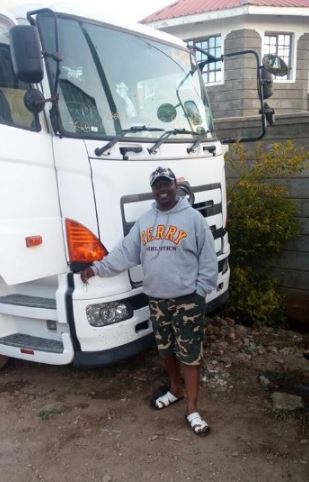 The truck comes months after he bought a Mercedes Benz S 350 model worth around Sh 20 million. He has also been seen driving a Range Rover and a Toyota Landcruiser. 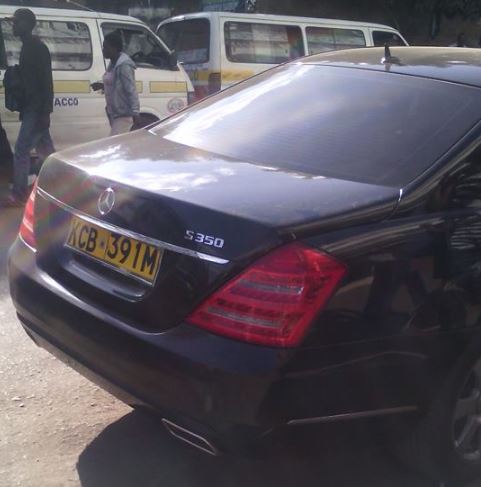 That is not all!

Kanyari, whose business acumen is proving undeniable, has also ventured into real estate and is gearing for the opening of his multi-million estate along Kangundo road.

The estate, as if to rub it in on people’s faces is christened ‘310 estate’, a  name coined from the infamous ‘Sh310 seed money’ he got from congregants in his Salvation Healing Ministry church.

The estate consists of four-bedroom maisonette houses and will be rented out for Sh30, 000 per month each.

The estate is, however, not to be confused with a palatial 10-bedroom maisonette which he has been alleged to own.

In a previous interview, Kanyari said the house belongs to a friend and he has been overseeing its construction,

“The palatial house is a ten-bedroom maisonette,  I am overseeing its construction. It belongs to a friend of mine who is not in the country, that is the reason why I have been seen there and also because the palatial house and my estate are not far apart. But the ten-bedroom house is not mine,” said Kanyari. 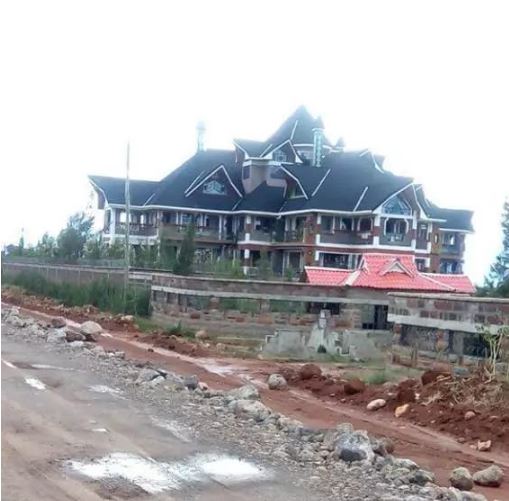 Hilarious Meme Compilation (Tuesday February 7) < Previous
All The Trending Images This Tuesday Next >
Recommended stories you may like: