Among those in attendance were notable figures in the entertainment industry, and media mogul SK Macharia.

The two got engaged in 2015, and then relocated to the US where the actress studied and graduated from New York Film Academy.

Here are some pics of their big day. 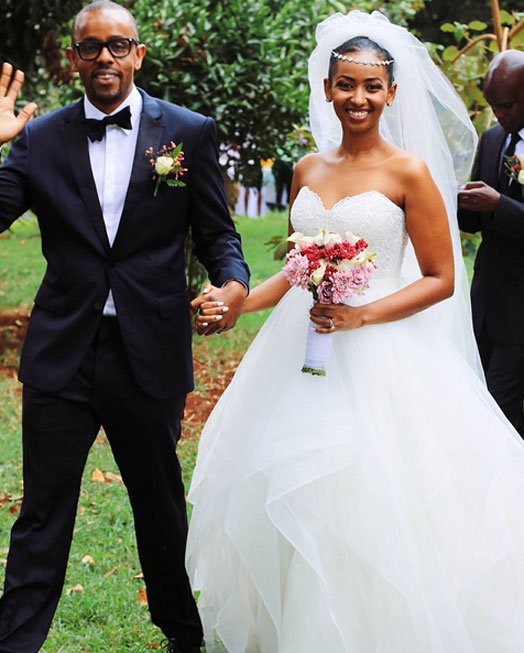 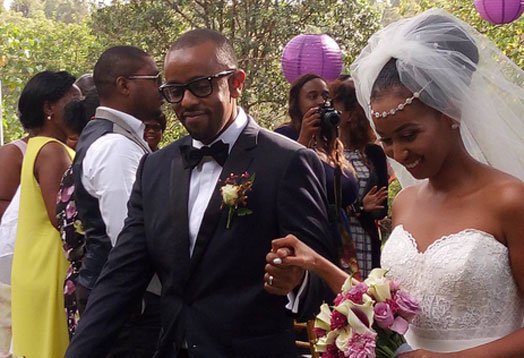 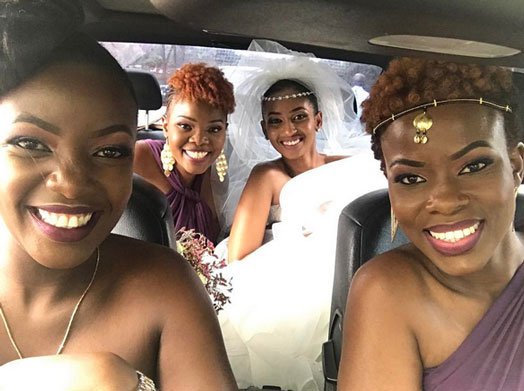 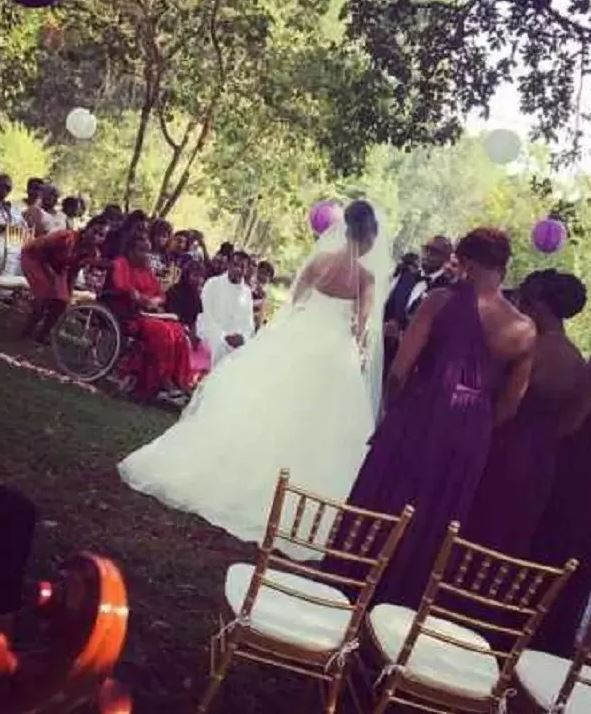 All The Trending Images This Monday < Previous
The Hottest Stories on the Internet Today (Tuesday February 28) Next >
Recommended stories you may like: