The locomotives have failed to impress, the high cost has not convinced many Kenyans, and some are yet to grasp the economics of a new railway.

However, one positive from the new line is the stations.

Major stations are being built in Mombasa, Voi, Mtito Andei, Mariakani and Nairobi. The Mombasa Station is massive, but the Nairobi South station has captured Kenyans’ imagination with its futuristic look.

The Mtito Andei station has not been covered a lot, but you’ll be happy to learn that construction is coming up well. Actually, very few details remain for it to be pronounced complete. 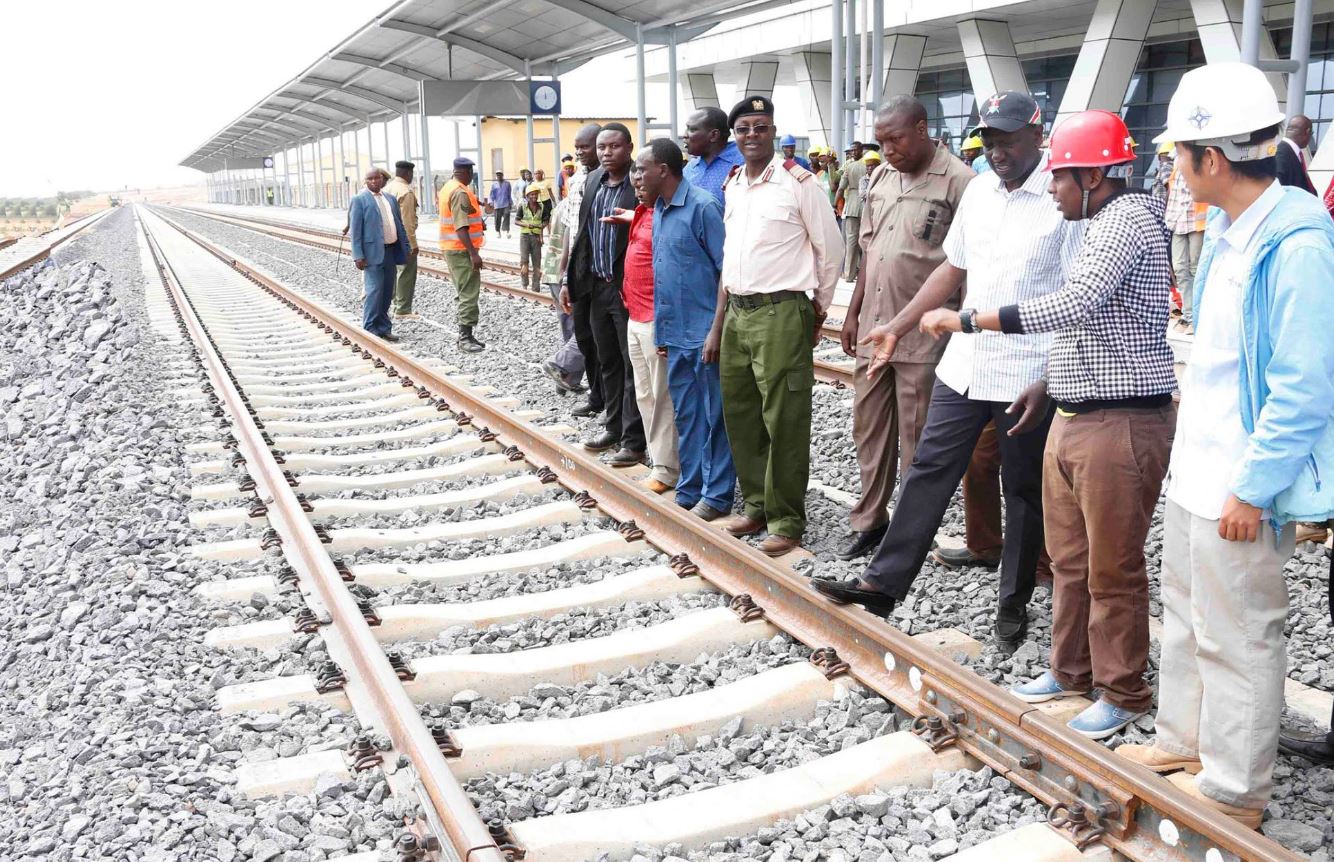 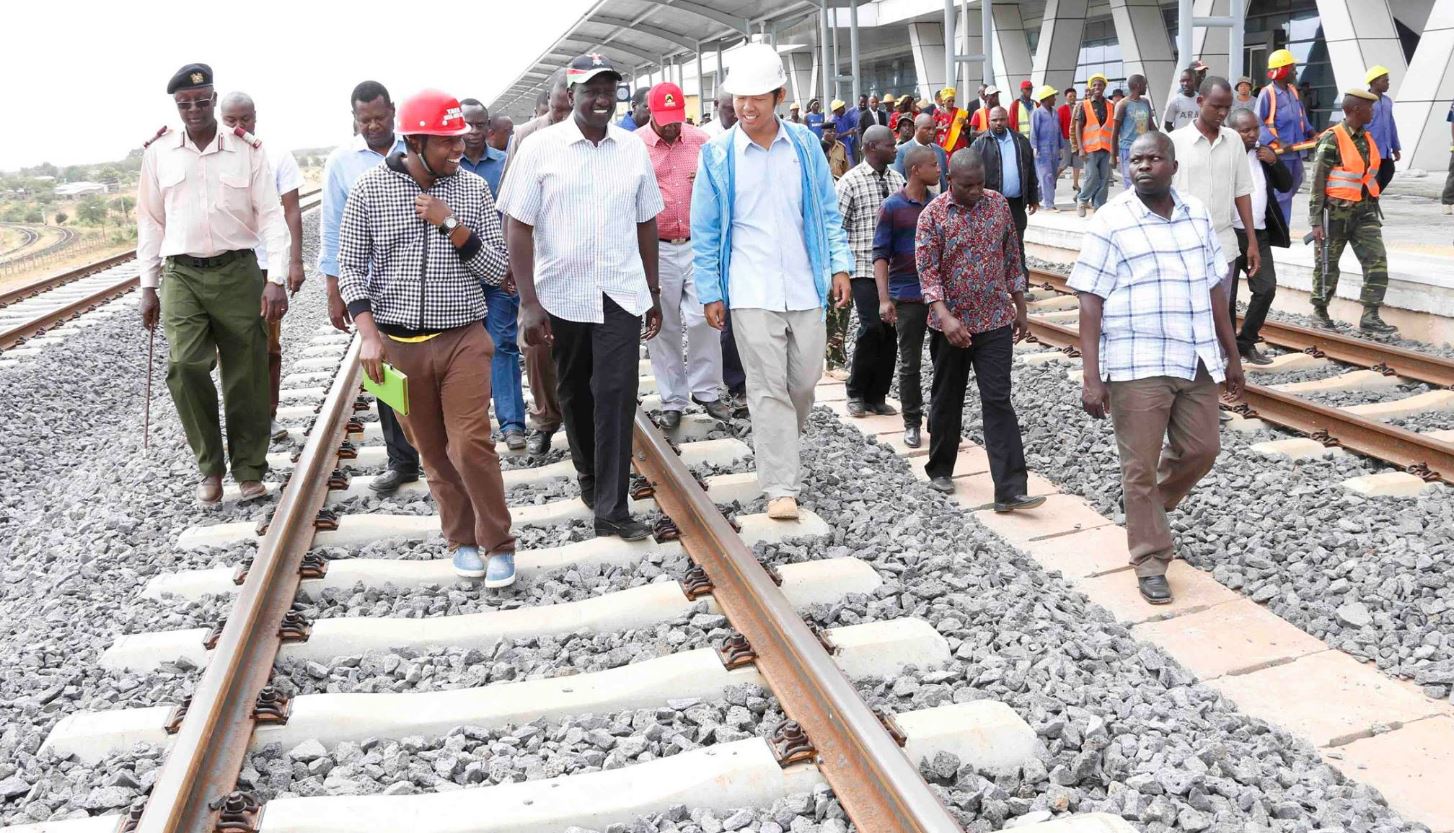 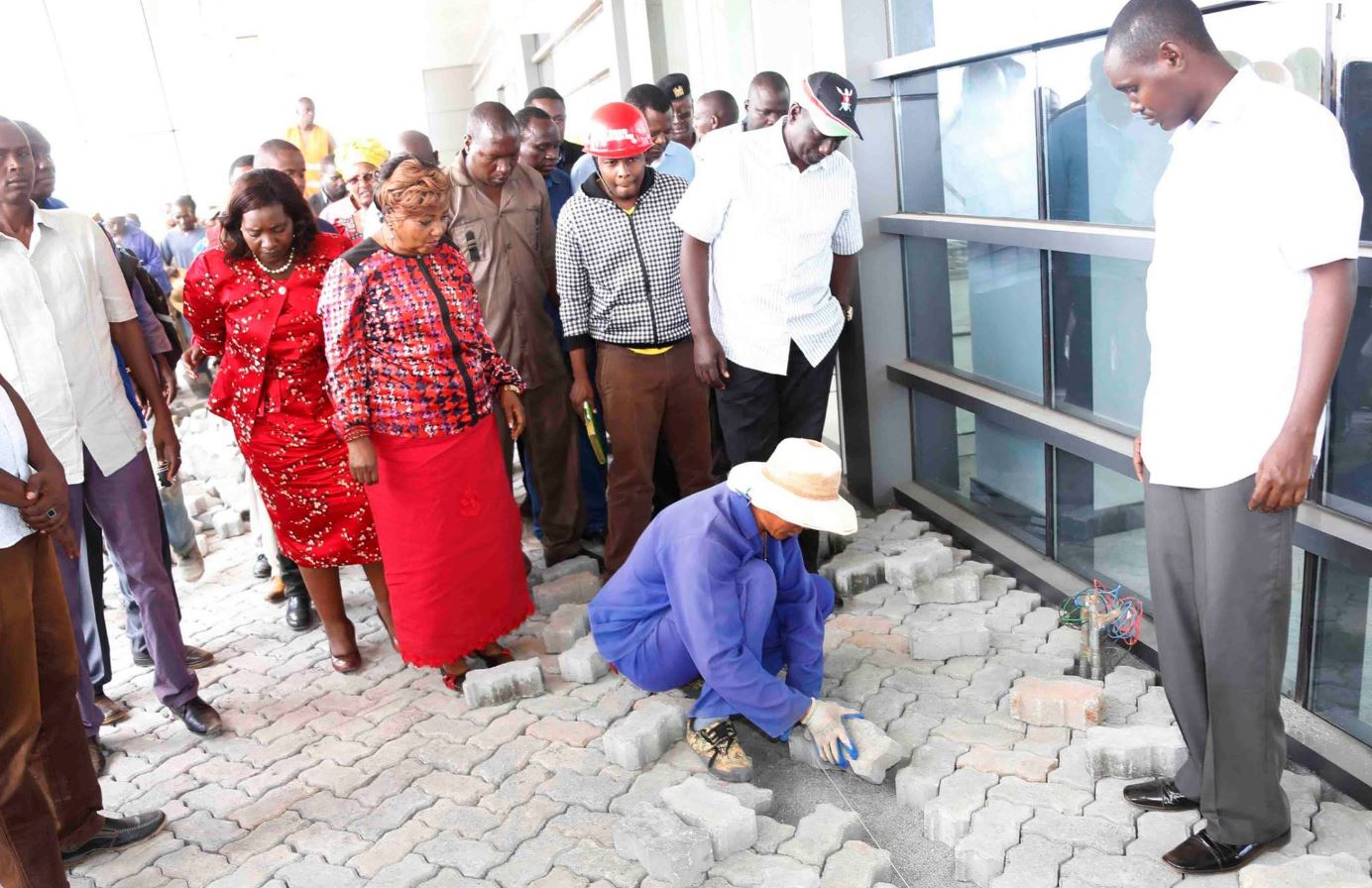 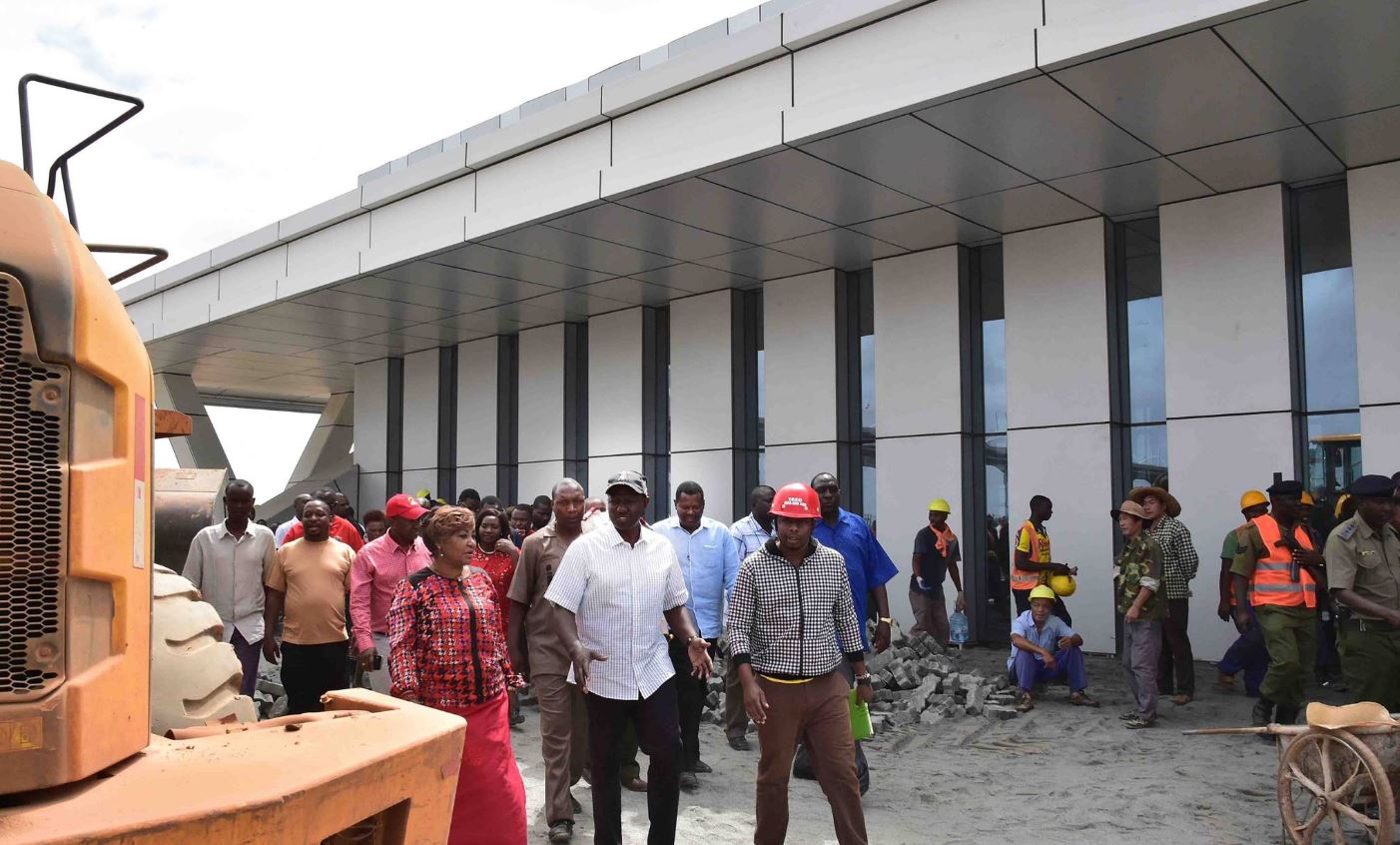 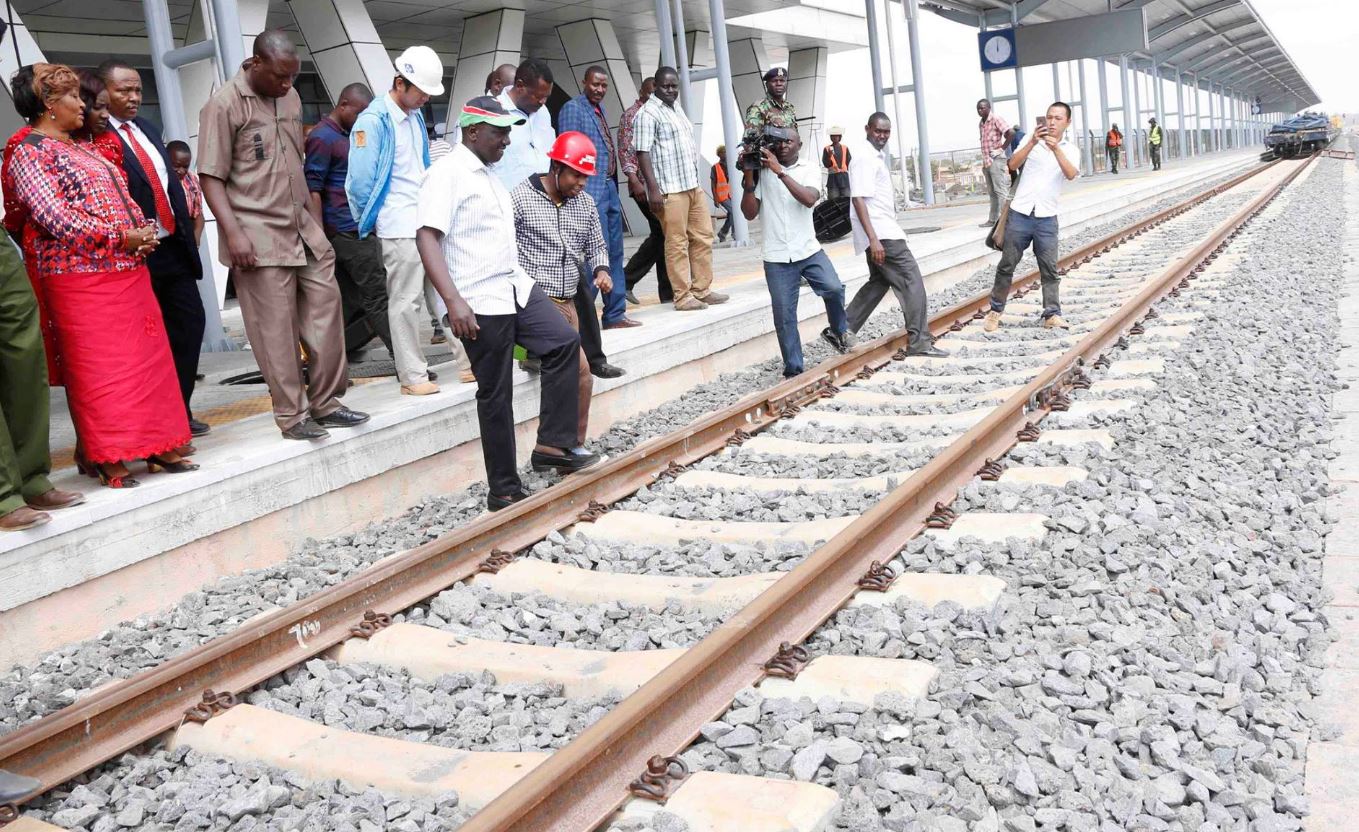 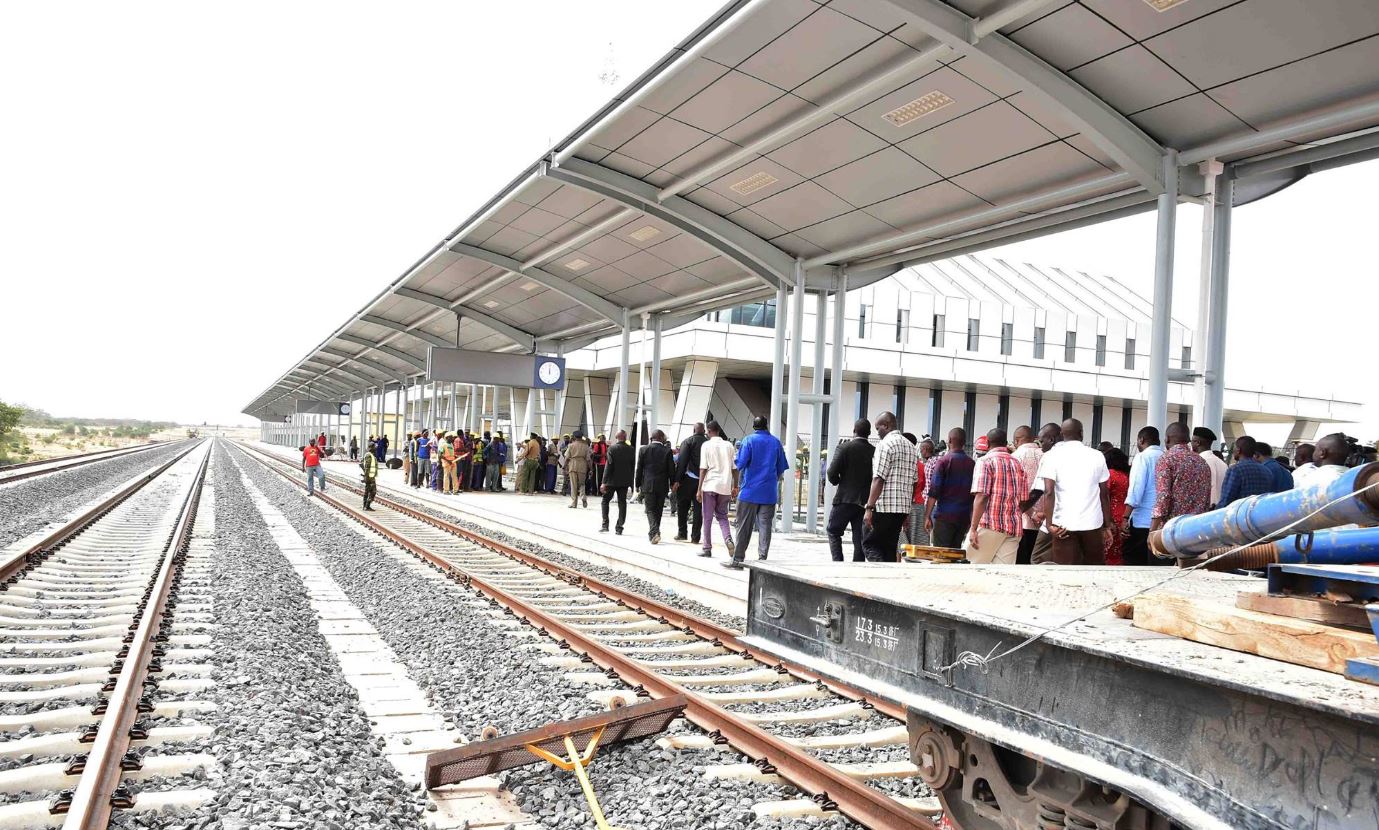 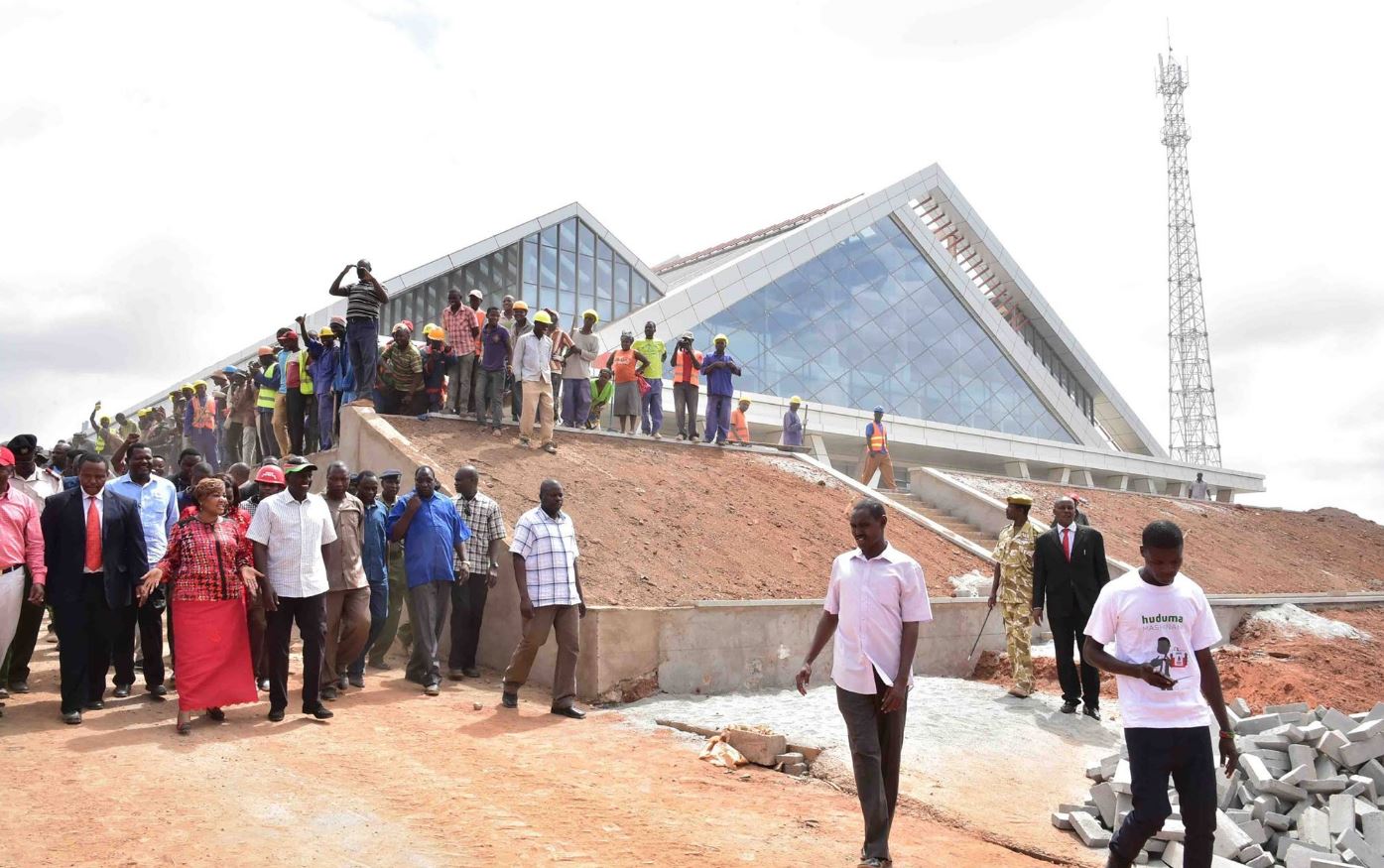 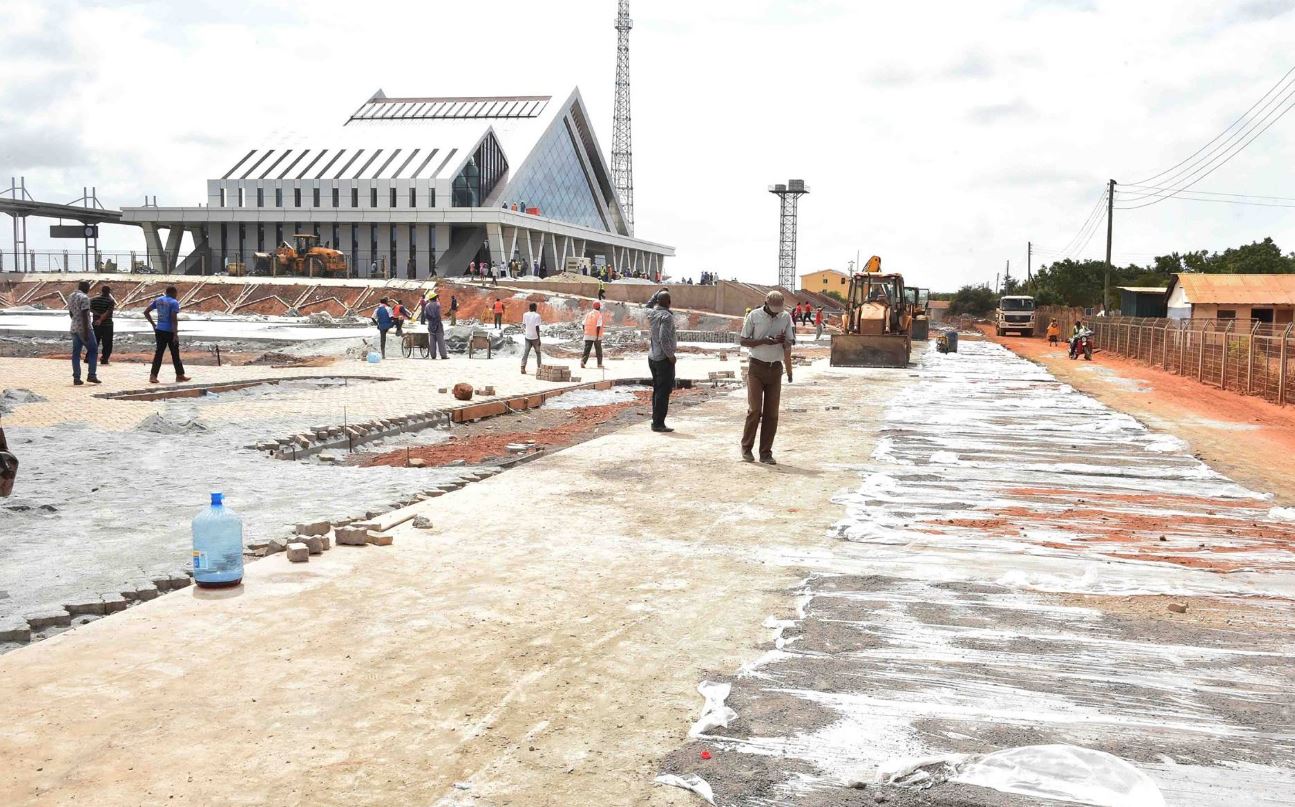 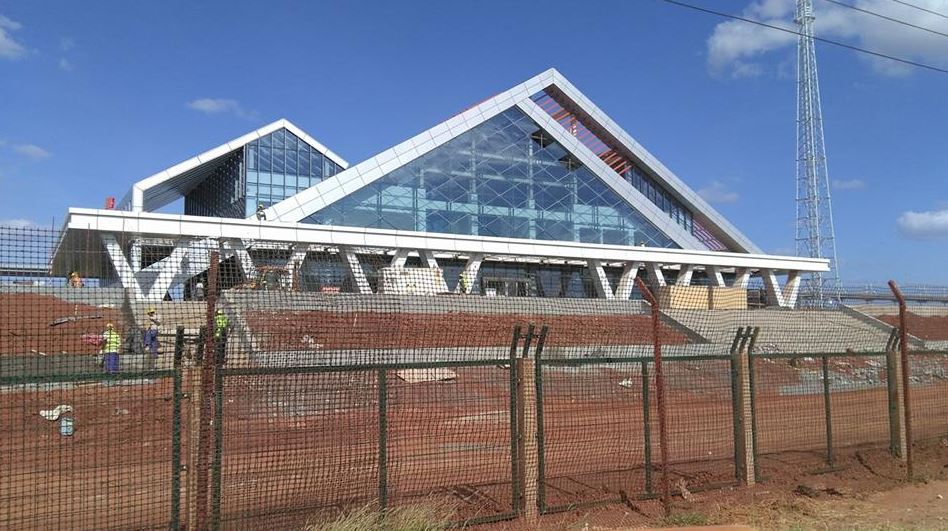 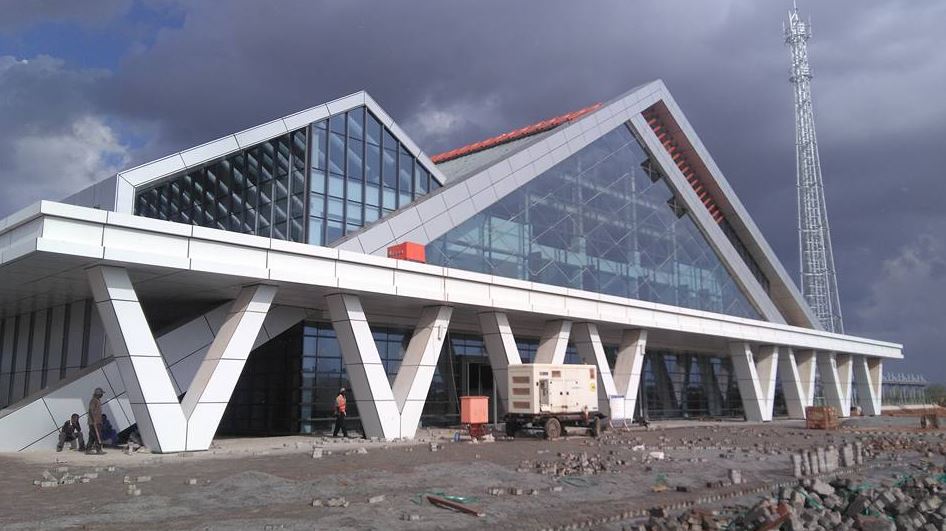 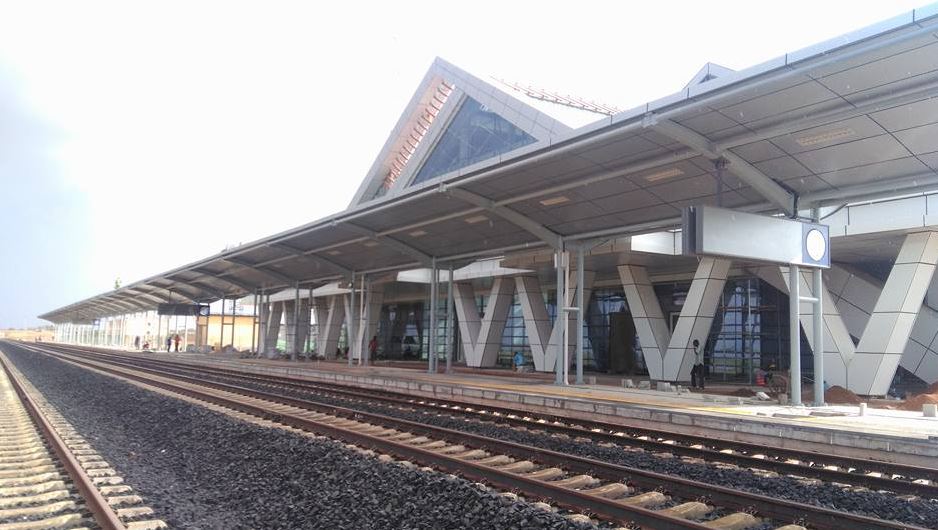 Man Marks ‘6 Month Anniversary’ of the Time He Spent Sh52,000 on a Random Girl.. Hilarious < Previous
The Hottest Stories on the Internet Today (Friday February 10) Next >
Recommended stories you may like: