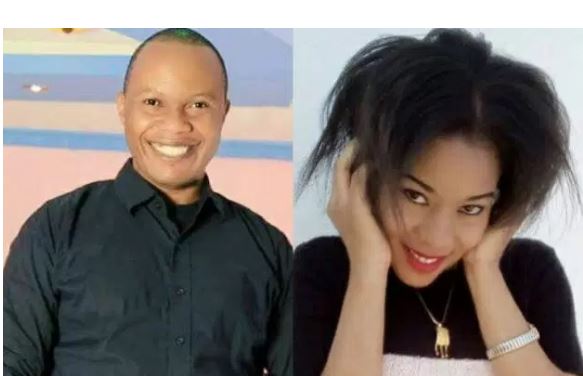 Controversial preacher and video producer Eric Omba has addressed the ongoing allegations that he has moved from Gloria Muliro with Bella D, a singer signed to his stable and a follower at his ministry.

Mr Omba, who split with Gloria Muliro two years ago, on the day of Bella D’s delivery took to Facebook to post a cryptic message that misled his followers into thinking he was the father.

Omba, in an interview with Pulse denied the allegations saying it was a misunderstanding.

“I am not living with any woman nor have any intentions of remarrying as insinuated. I have always believed that God’s timing is the best. The fact that I posted something on my Facebook does not guarantee anyone to extract information from my page and twist it to suit their own interest,” he said.

“I bet it is just a little misunderstanding of whatever I post on my Facebook wall leading people to jump into conclusions. Nevertheless, I am already used to being victimised,” he added.

According to Omba, Bella D is a Congolese native who came to Kenya in late 2015, joined his church choir and quickly got promoted into the pastor’s Spotlight Media stable where she is signed as a gospel artiste.

Watch: UK Guys React to Khaligraph and Cashy’s ‘Micasa Sucasa’ (VIDEO) < Previous
PHOTO – Meet the Incredibly Adorable Family of The Kansoul’s Madtraxx Next >
Recommended stories you may like: