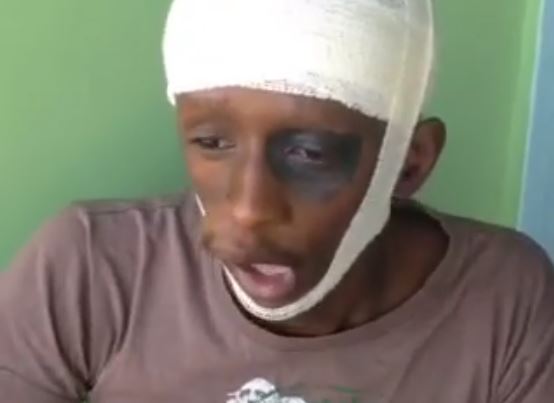 As such, it has been the talk of the town and a beehive activity with a record 120,105 people visiting on Sunday alone.

However, it has not been smooth sailing for everyone with regards to the mall. According to comedian Timothy Kimani better known by his moniker Njugush, the mall is breaking households.

This is after he was beaten up by his wife who wanted Njugush to take her to the mall.

He explains what happened in the clip below: