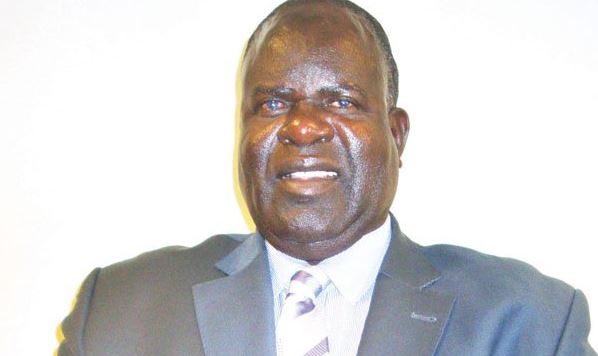 The four thugs who claimed to be from the Directorate of Criminal Investigations, robbed the governor of Sh400,000 cash, phones and jewellery in the 8.30 pm incident.

The governor and his family were not present at the time of the robbery.

Four employees, including a gardener, a watchman and two others have recorded statements with police.

Mr Suiyanka noted that the governor’s house is not guarded by Administration Police officers as required by the law.

Watch: Najib Balala’s Breathtaking Skydive Over the Stunning Coastal Beach (VIDEO) < Previous
Raila Odinga Claims IEBC Database has Been Infiltrated and Compromised Next >
Recommended stories you may like: