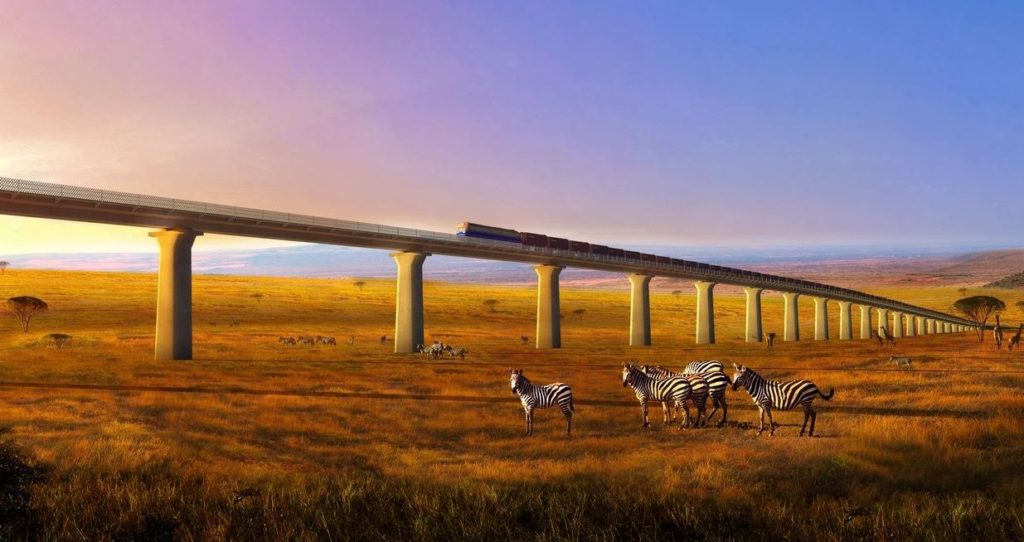 Some Jubilee operatives have dubbed 2017 as ‘the year of the railway’. For the first time in over the century, a brand new railway of significant length will be completed in Kenya.

There have been many controversies along the way. From the cost which many think is exaggerated, to the quality of locomotives. Some time back, we published a comparative analysis between Kenya’s and Ethiopia’s SGRs.

In summary, to understand why Kenya’s price per kilometre is more expensive than Ethiopia’s, you will have to go into the details. For instance, Kenya has many more bridges and pillars than Ethiopia, some of them stretching kilometres. Those structures are not cheap.

Kenya is building nearly double (and grand) the number of railway stations in Ethiopia.

Kenya is also purchasing more than double the locomotives Ethiopia has.

Though not electric, it has been estimated that converting it to fully electric will cost Sh49 billion… (honestly quite lower than I could have imagined).

Basically, most of the noise we’ve been hearing is not based on facts, and I dare say, is mostly political.

Bottomline is that a railway line is meant to outlive the analysts and economists who have been prophesying doom. As much as everyone has a right to be heard, if we listened to everyone, nothing would ever get done.

Kenya Railways last week aired a new infomercial on the SGR. It shows the progress so far and outlines what they expect to accomplish in the next few months.

Meanwhile, we have finally had a glimpse of inside the passenger coaches. (We had written about their ugly exterior)

The SGR coaches will have 3 classes, namely:

The coaches are self contained with toilets, air conditioning as well as a food service area.

Here’s a glimpse of the economy class, also referred to as ‘cattle class’. 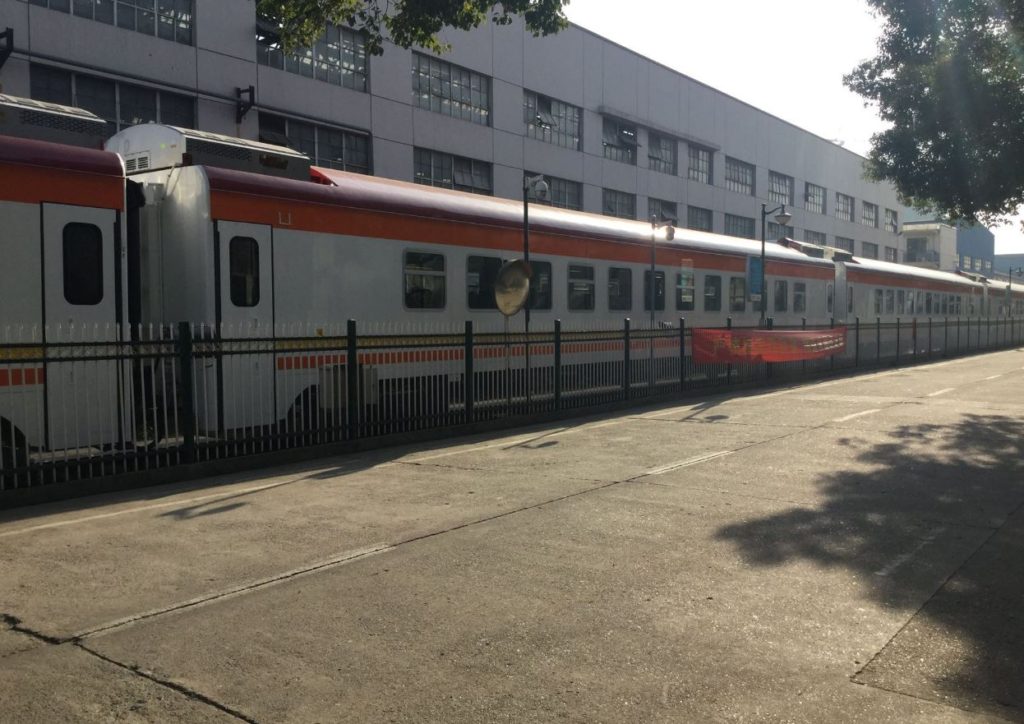 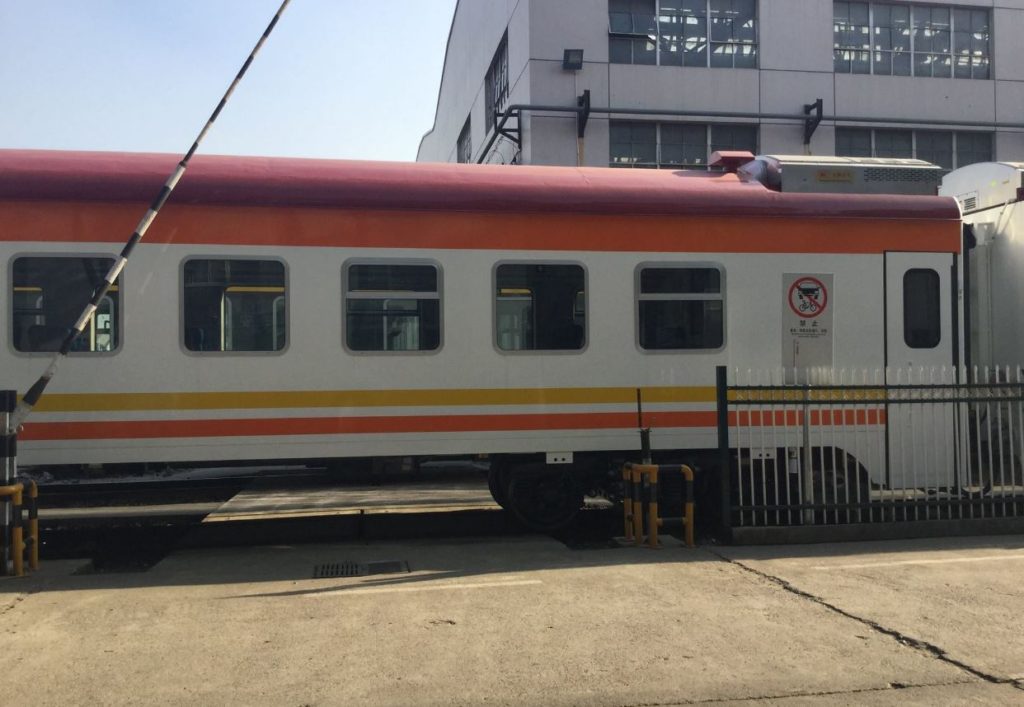 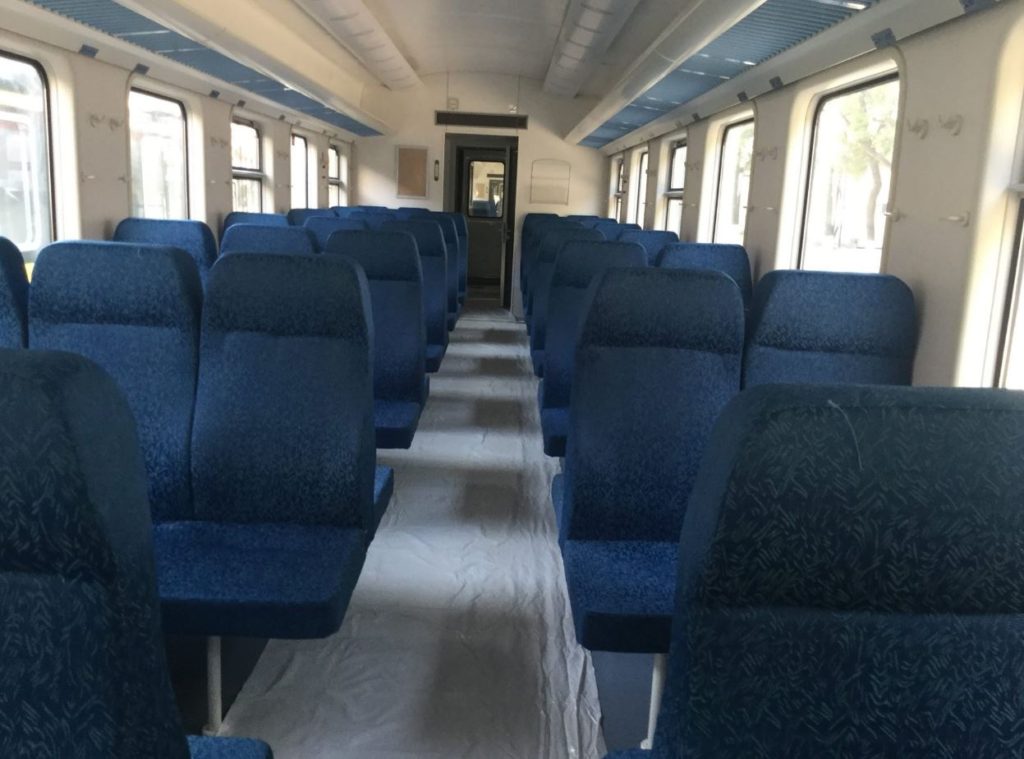 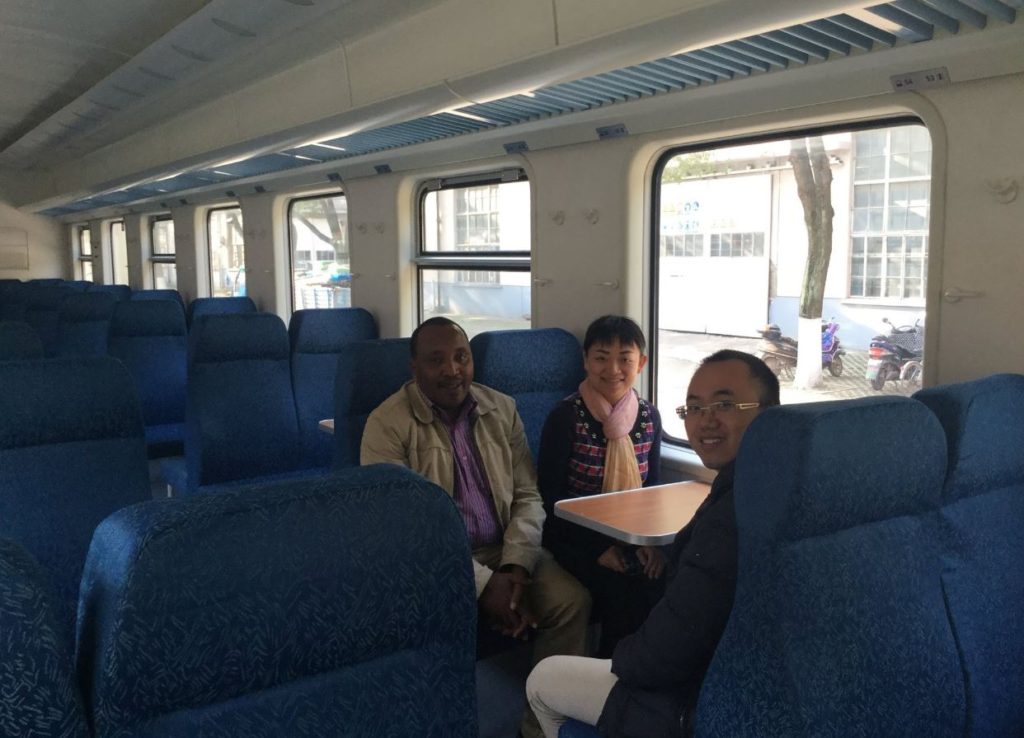 We’re still waiting for pictures of the first class and business class coaches. 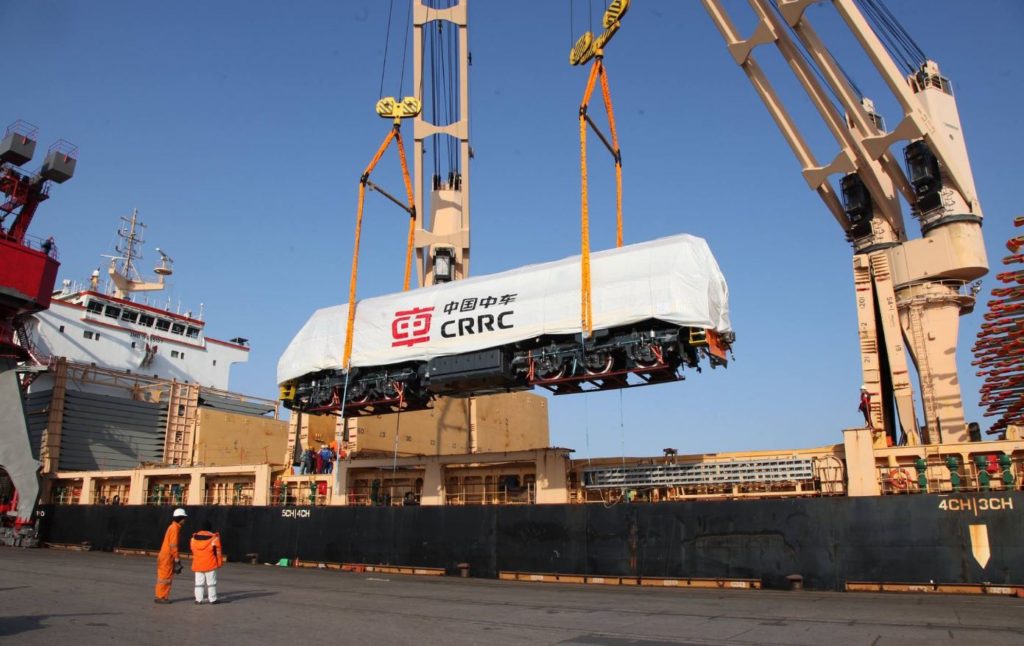 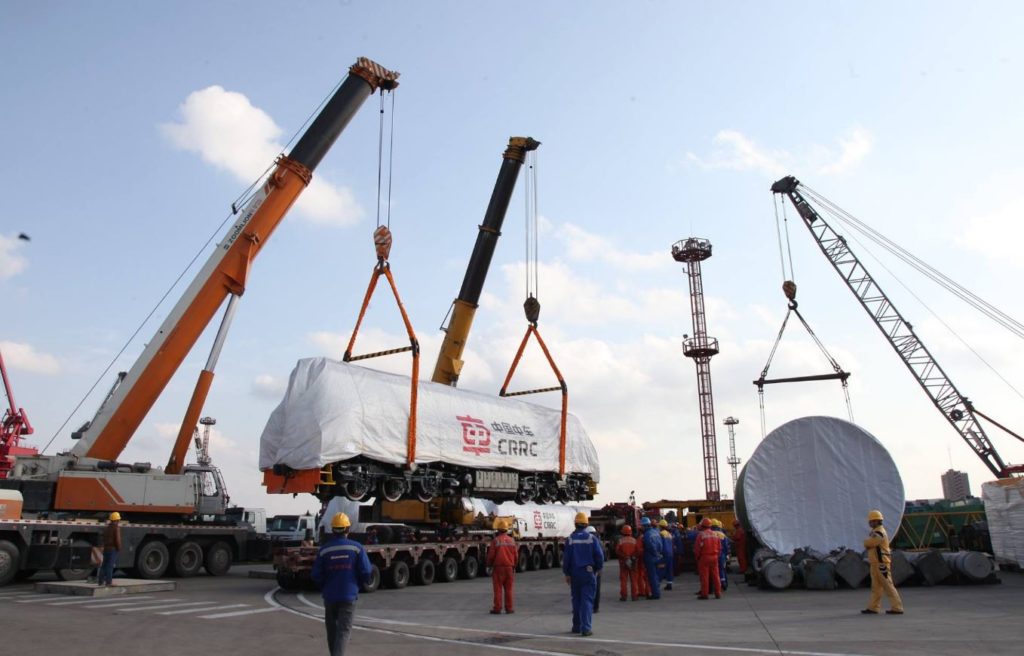 43 will be used for movement of cargo, 5 for passenger and the remaining 8 for shunting operations.

Be Careful When Buying a Car… How This Lady Lost Sh2.4 million < Previous
The Hottest Stories on the Internet Today (Friday January 6) Next >
Recommended stories you may like: