Ever since time immemorial, Kenyan artists Prezzo and Jaguar have always been beefing and it is difficult to see them ever burying the hatchet and possibly working together.

Prezzo often relishes calling out the Kigeugeu hitmaker as a ‘mshamba’ while Jaguar thinks of Prezzo as a socialite.

Read: “Jaguar Ana Ushamba Mwingi” – Prezzo Fires Back At Jaguar For Calling Him A Socialite

Interestingly, the two stars have begun the new year with something in common – new rides.

Owing to their long rivalry, especially with regards to the debate of who is the wealthier of the two, we found it necessary to compare their 2017 acquisitions.

Over a week ago, Prezzo unveiled his sleek new wheels in the form of a Chrysler. We cannot quite tell from the photo he shared on Instagram what edition the vehicle is(because we are not car experts), but we are guessing it is a 2008 Chrysler Crossfire.

Prezzo bragged on social media writing; “Welcome home where u belong…..2017 I was ready 4 u long b4 2016 knew it. I will never loose…. ever! Cutting them off when the ball drops!” 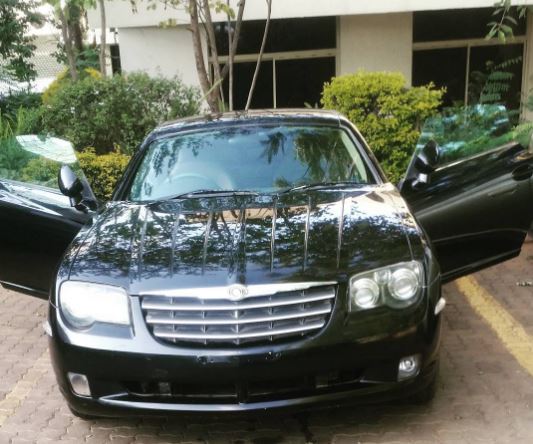 If indeed it is a Crossfire, Prezzo may have part with an estimated Sh 3 Million to enjoy what the two-door sports car has to offer.

As he did at the beginning of 2016 when he bought the year’s edition of the Range Rover, Jaguar has acquired the latest 2017 Mercedes-Benz E-Class.

The car is estimated to have set back Jaguar – a renowned car enthusiast – around Sh8 Million. He now owns a Jaguar, a Range Rover and a Benz. Major lanes for a guy who was once a matatu tout! 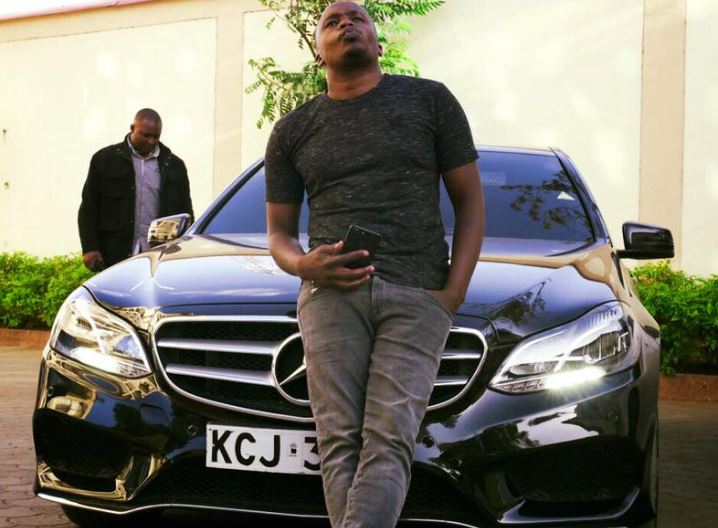 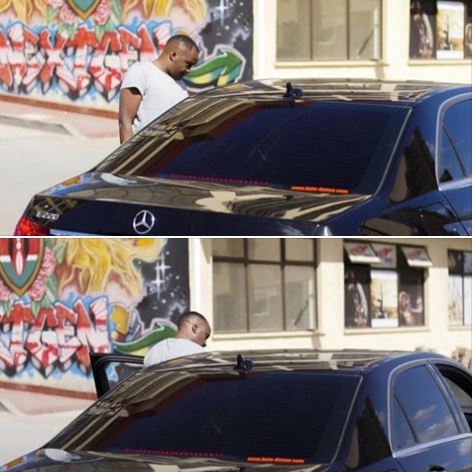 Funny Posts by Kenyans on Social Media to Take Those Monday Blues Away < Previous
Hilarious Trending Images This Monday Next >
Recommended stories you may like: