Minor Accidentally Strangles Himself to Death While Playing with Rope 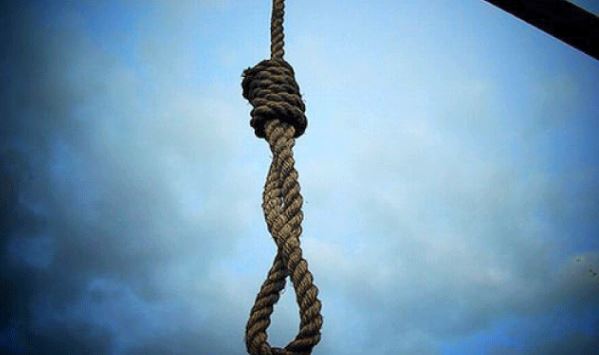 A freak rope accident in Kinangop, Nyandarua County led to the death of a 7-Year-Old boy on Tuesday.

The minor who was to join primary school this week was making a swing on the branch of a tree when he slipped and got entangled by the rope.

According to a resident identified as Michael Mucheru, the minor was alone at home when the incident occurred.

Police who reported to the scene found the body of the boy dangling from a tree.

The body was moved to the Naivasha Sub-County Hospital mortuary.