“I have officially seen it all!’ exclaimed one social media user.  Another simply wrote; ‘Swag Nayo.’

This is after a photo of an Administration Police officer rocking a turban went viral on the internet.

For many, it is the first time they have seen a uniformed officer wearing the turban of the Akorino religious sect.

The Akorino are known to follow very strict religious doctrines which include donning a white turban.

In this officer’s case, he opted for a colored turban to match with his uniform. Mark of a true fashion killer! 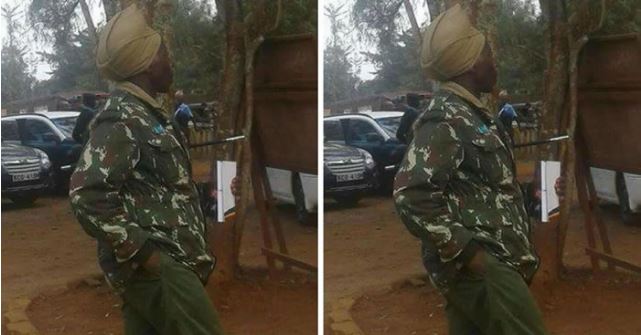 Some photos of Akorinos who have been spotted misbehaving. 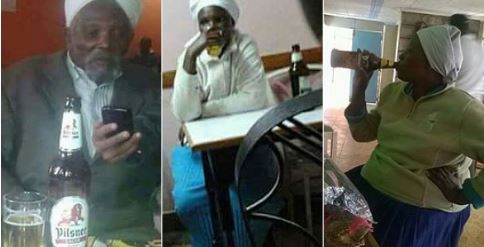 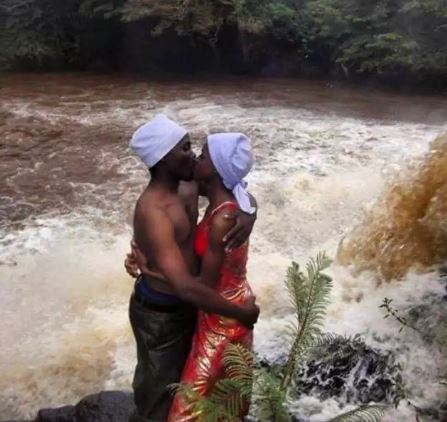 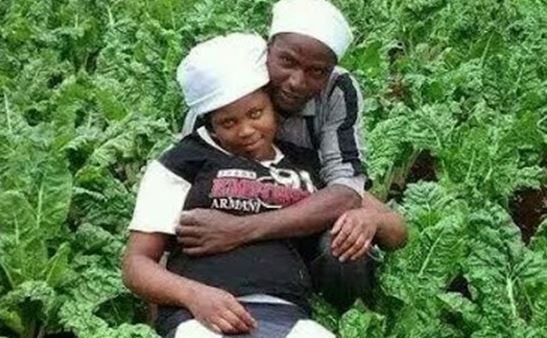 Chris Kirubi Reveals 4 Hour Sleep Habit, But The Reply He Got May Force Him To Reconsider < Previous
Did Miss World Kenya Stab Miss Tanzania in the Back to Win Miss Africa Crown? She Speaks Next >
Recommended stories you may like: