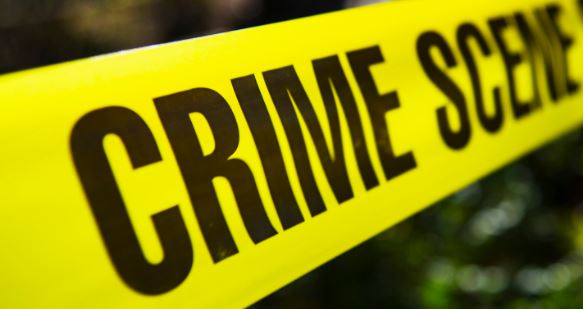 Police officers at Adungosi Police Station have detained a 42-Year-old man over allegations of killing his teenage daughter.

The man identified as Cleophas Emodo allegedly got angry with his 16-Year-old daughter after he caught her engaging in sexual relations with her boyfriend inside a bathroom in their Akobwait Village home.

According to Teso OCPD Paul Odede, the suspect was going to the toilet at 9 pm Tuesday when he heard commotion in the bathroom.

The police boss added that the suspect upon catching her daughter in the act mercilessly beat her until she collapsed.

The girl’s boyfriend managed to escape before the aggrieved man could get hold of him.

The girl was rushed to St. Joseph’s Amukura Mission Health Centre, where she was pronounced dead on arrival.

Her body was taken to the Busia Referral Hospital morgue.

Shots Fired!! DNG RANTS in Defence of Camp Mulla Member Who Is Now a Cab Driver < Previous
After Quitting Classic 105 Radio Presenter Tina Kaggia to Launch Own Radio Station Next >
Recommended stories you may like: