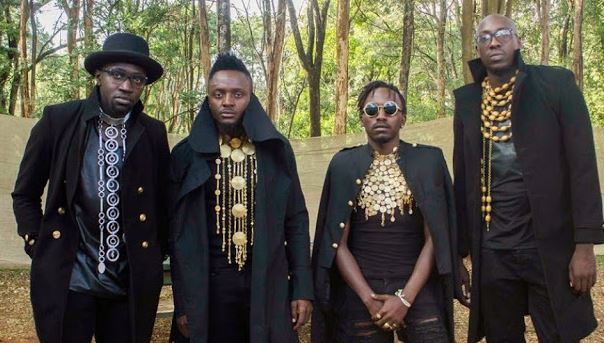 Safaricom Boss Bob Collymore has taken a dig at high-flying Afro-pop band Sauti Sol with regards to their fashion sense.

Mr Collymore, although a big fan of the ‘Sura Yako’ hitmakers, has reservations over the band members’ stage costumes.

Speaking to Buzz magazine, Mr Collymore was responding to a question on the kind of music he listens to. He praised the four-member band for their music but added he would happier if they dressed better.

“My list would not be complete without Sauti Sol. These young men make me so proud. They take their craft seriously and they are making waves globally. I’d just be happier if they would buy new clothes that don’t have holes in them, and are not so tight,” said Mr Collymore.

The ‘Live and Die in Afrika’ singers have in the last one year made headlines for their ensembles attracting praise and criticism in equal measure.

They, however, had one of their ensembles going right for them after it was featured in a major UK fashion exhibition in July last year. 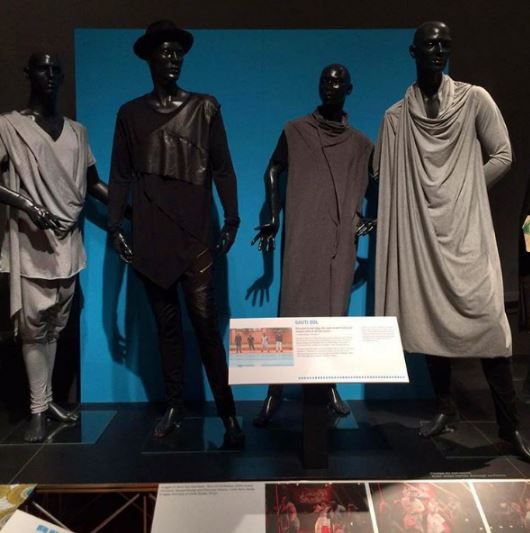 Rapper Vicmass Luodollar Expecting First Child with Girlfriend < Previous
Don’t Miss This Huge Sale on Hotpoint Products Next >
Recommended stories you may like: