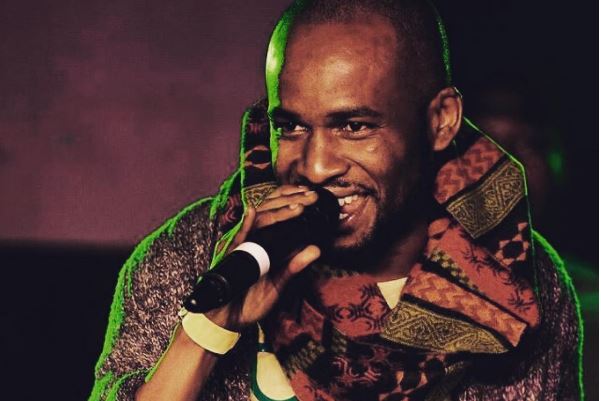 ‘Jijue’ Swahili for know yourself, is the rapper’s second track off his upcoming dance EP scheduled to be launched in April 2017.

The former Kleptomaniax member has teamed up with upcoming rapper Scooby The Lazy rapper in celebration of finding identity through spiritual growth and being anchored in Jesus Christ.

Recording was done by Othole at Ndani Ya Nyumba Production (NYNP); Produced & Engineered by Addison Mbugua.

The Hottest Stories on The Internet Today (Monday January 23) < Previous
Meet The Deaf Rapper Causing A Huge Buzz as He Makes Kenyan Rap Great Again Next >
Recommended stories you may like: