What Colonel Mustafa Had to Say About Nyota Ndogo’s Wedding 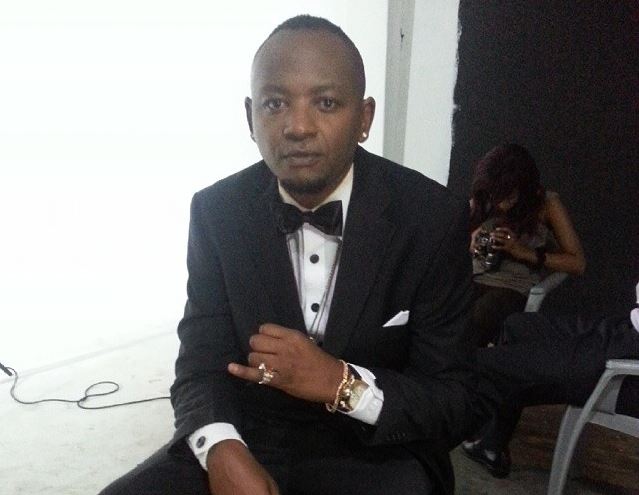 A lot of people had a lot to say about Nyota Ndogo when she recently tied the knot to Henning Nielsen. Most of the comments were mostly about her poorly done makeup, while others did not miss the chance to point out that Nyota Ndogo married a ‘sponsor.’
Nyota Ndogo’s long standing archenemy, Colonel Mustafa was among those whose opinion was keenly anticipated. The two have a long history of heated exchanges on social media, and Nyota Ndogo’s wedding provided a sumptuous opportunity for Mustafa to get one over Nyota Ndogo.
However, the ‘Dodoma Singida’ hitmaker was uncharacteristically full of praise for the newlyweds. He congratulated them and wished them all the best.
“Congratulations on your wedding. You both look great together. May Allah pour all his warmth and care on your lovely life ahead,” He said. 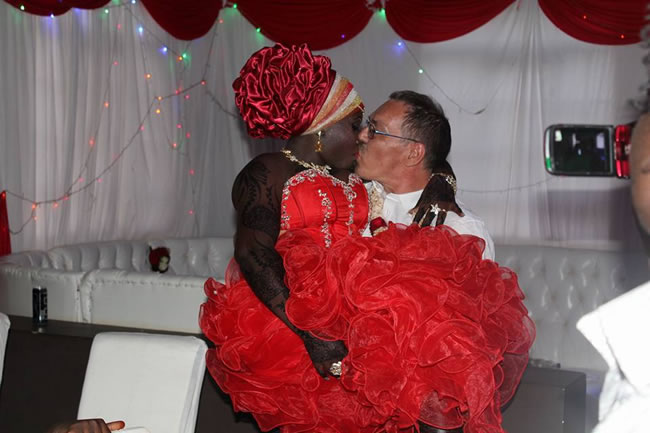 Perhaps the two have since buried the hatchet since Mustafa found love and changed his controversial ways, which Nyota Ndogo was adamantly against.

“Shut Up Creme! No One Snitched, US Immigration is Always Watching” – Kenyan Lady In Dallas Tells Deported DJ (VIDEO) < Previous
WATCH: Secret Service Jump on Stage To Cover Bernie Sanders Next >
Recommended stories you may like: