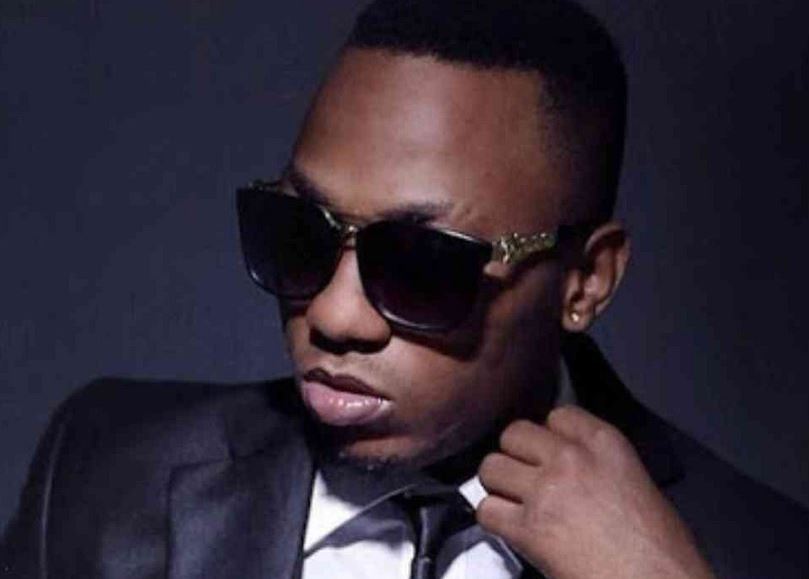 Tanzanian hitmaker Rich Mavoko will not be renewing his management contract with Kenyan label Kaka Empire. The Roho Yangu star has instead signed with Diamond Platnumz’ Wasafi Records.
According to King Kaka, Rich Mavoko is no longer with Kaka Empire that also houses Avril and Femi One because “our contract ended.”
“I was aware of Rich Mavoko signing with Wasafi. I have even congratulated him on my Instagram,” he said.
Despite Rich Mavoko’s move being a major blow to his label, King Kaka congratulated Rich on his new career move.
This is what he posted on the gram:
“Congratulations to my brother and friend @richmavoko for Joining @diamondplatnumz ‘s Wasafi Records all the best, wishing you nothing but greatness, we had great times at Kaka Empire and looking forward to making more Hits and inspiring our generations. Kubwaaaaaaaaaaaaaaaaaaaaaa (sic)”
Meanwhile, Diamond Platnumz unveiled his newest signee on Thursday.
He posted: “Welcome to the Family @richmavoko Let’s take Bongo fleva to the world!” 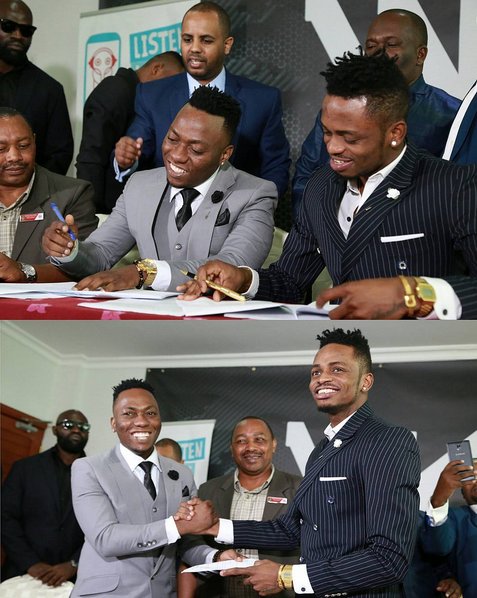 POLL: Cord’s Madaraka Day Rally Goes on Peacefully.. Are The Police Responsible for ‘Teargas Monday’ Violence? < Previous
The Hottest Stories on the Internet Today (Friday June 3) Next >
Recommended stories you may like: