POLL: Do You Believe Louis Otieno? 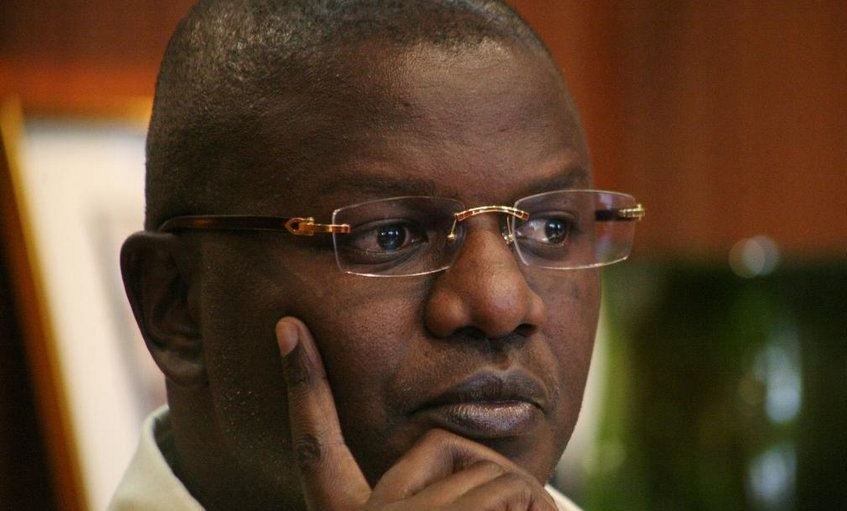 Former TV anchor Louis Otieno on Friday shocked the courtroom when he said that Ms Careen Chepchumba was sexually abused by her father.
Louis was testifying at the inquest into the death of the 26 year old.
“She told me she had been a victim of sexual abuse by a person she thought was her biological father. She intimated to me how she lived a difficult life with her parents, especially that she was not living with her biological father. She said she would perform duties that are supposed to be done by her mother,” he said.
Louis also denied claims that he extorted money from Ms Chepchumba.
“I earned an income through consultancy services. It was not true she financed my lifestyle, I had an insurance policy that covered my medical bills,” he said.
The former media personality admitted that Ms Chepchumba ran errands for him and paid some of his bills, but denied having sex with her.
“I did not have sex with Careen, we were just good friends. That’s why I agreed to a DNA test and after the results police told me they had no business with me,” he said.
He added that on the day Careen was found dead, he was in Magadi and not Nairobi.
Who do you believe? The parents who say Louis killed her, or Louis Otieno?

Former Wananchi Group CEO Richard Alden ‘Murders’ Girlfriend at His Karen Apartment < Previous
Ezekiel Mutua: “I Will Walk Into Citizen Studios and Arrest Bi Msafwari” Next >
Recommended stories you may like: