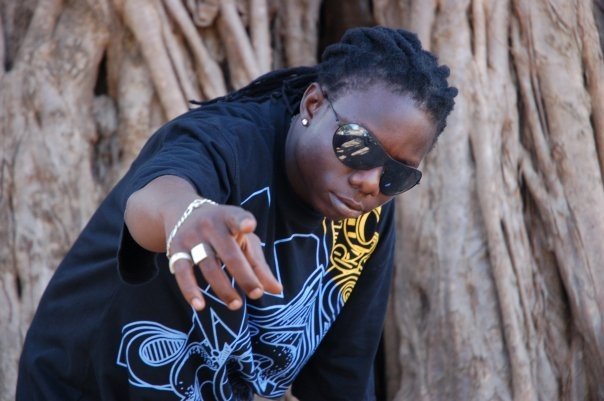 Mombasa born rapper Ralph Sanda Masai aka Cannibal aka Shattah is ready to serve Kenyans on a political capacity.
Having gone quiet musically, the ‘Mdude’ hitmaker wants to be an MCA in Mtopanga Ward, Kisauni constituency.
Speaking to Nairobi News, the rapper revealed his political aspirations as well as what he has been up to with his life and his music career.
Tell a little bit about yourself? – I was born and raised in the Coastal parts of Kenya. I have traveled a little bit because of my education which started in Mombasa then Nairobi and also South Africa.
I attended Valentine primary school and later joined Sacred Hearts for my secondary education in Mombasa before joining University of Nairobi (Undergraduate in Business Management) and later traveled to South Africa for further studies.
I am the first born in a family of four boys.
For how long have you been in the music industry? – I have been in the music industry for more than 20 years now. When we were starting our parents discouraged us because they thought music was for thugs, and because a lot of people (musicians) had perished because of diseases. But they later came to accept it after they saw the changes.
In 1999, in one of my first songs, I did a love song with a colleague called Sweet Brenda which ended up doing well and we got nominated for a Kisima Awards.
Is it true that you are eyeing a political seat? – Yes, come 2017 I will be vying for a seat as an MCA in Mtopanga Ward, Kisauni constituency. We are the young people who can help bring change in our society. At the moment I have not yet decided which party I will be with.
Tell us about your family and how has fatherhood changed you? – I have two lovely daughters, one is four years old and the other is 15 months. I am in the process of making it official, but you know nowadays marriage is (the couple) being introduced to each other’s parents. As a musician I wouldn’t like to keep my family affairs out of the public, I try to keep them private.
I can say fatherhood has changed me a lot, I have learned how to be responsible but I’m still learning, every day you learn something.
What is your most embarrassing moment? – One day I was performing with another artist and he ended up stepping on my Mic and everything went silent. It was embarrassing because it showed we had no professionalism. How can someone who is a professional step in a Mic?
What is your advice to the young people who look up to you? – Take your youth very seriously, don’t play around because time waits for no one. Being a youth is the time you build yourself, your parents won’t be there for you all the time. Keep asking yourself what if, what if.

POLL: 2 Supermarkets Destroyed.. Would You Consider Investing in Kisumu? < Previous
TALENT: Watch Winner of Akothee’s Sh10K Twerking Competition (VIDEO) Next >
Recommended stories you may like: