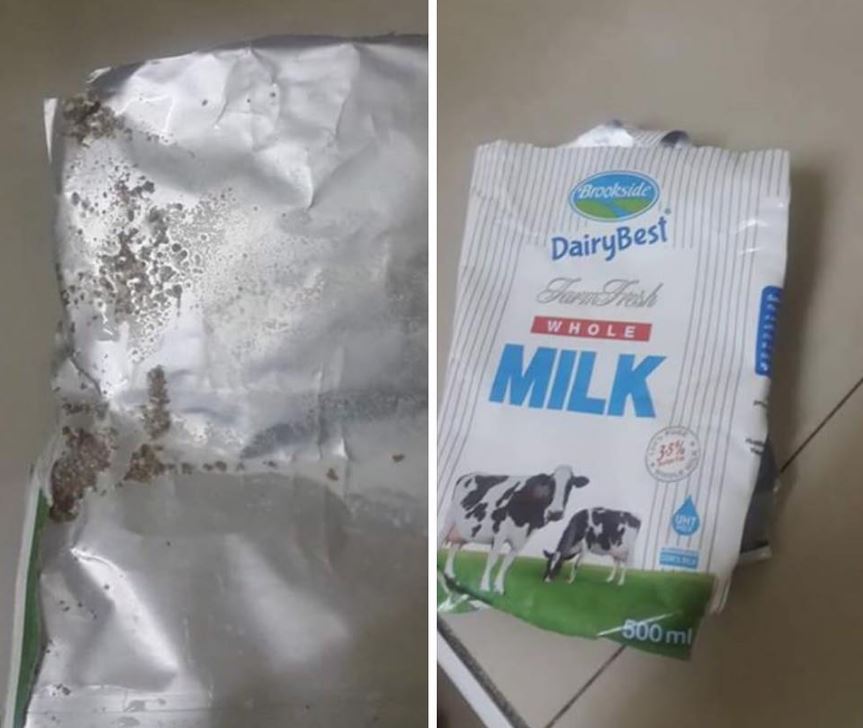 The Hottest Stories on the Internet Today (Thursday June 2) < Previous
Coming Soon: Nyota Ndogo Hints at Pregnancy (PHOTO) Next >
Recommended stories you may like: